The 2022-23 Season is officially upon us tomorrow and although waiver wire adds aren't really necessary at this point, it can't hurt to have some names in mind.  Keep in mind, most of these players should be available except for deeper leagues.  Some of these players can pay immediate dividends, while others are only an injury away from greatness.  If you're looking to stay ahead of the game, keep these names in your back pocket.

For many, the Ravens receiving room is still wide open.  We all know that Rashod Bateman is the receiver to have in Baltimore, but you're kidding yourself if you think Lamar Jackson will only be throwing to Bateman and Mark Andrews.  There's also the possibility that they spread the ball more as Bateman is untested.  The team, and the league for that matter, loves Duvenay for what he does on special teams and I think he's ready to turn heads on the offense. 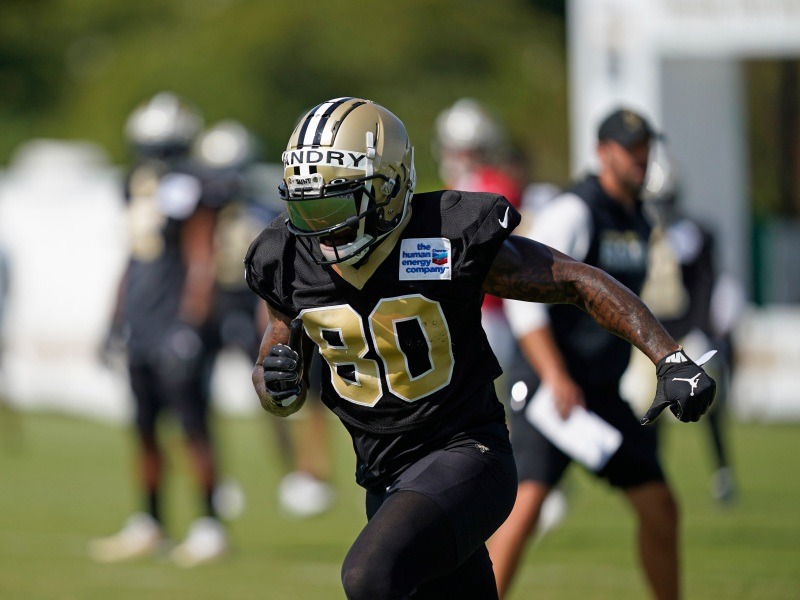 The last couple seasons haven't been spectacular for Landry, but it's hard to place the entire blame on him.  Moving into a situation with a rejuvenated and healthy quarterback, paired with a fantastic opportunity, many are sleeping on Juice.  It may take Michael Thomas time to take the reigns, if he even can.  And Chris Olave, although talented, may take time to gain trust.  This leaves Landry with an excellent landing spot and super cheap for you.  It doesn't hurt that his next game is at Detroit either. 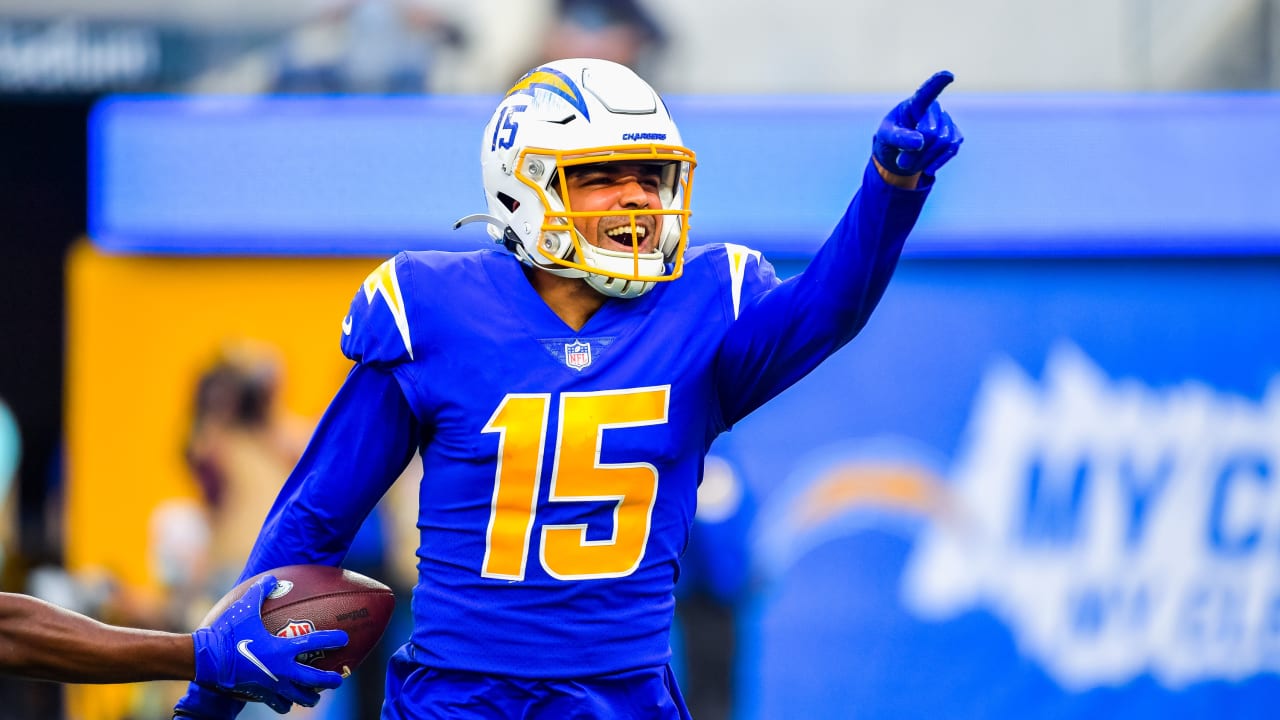 Oh so many weapons for Justin Herbert!  The name that is often lost is Guyton.  Last season, he served very admirably as the number three, but with the emergence of dynasty darling, Josh Palmer, many are leaving Guyton at the draft table.  Make no mistake, there is plenty to go around at the table for the Chargers and you can have a great piece in Guyton for free in many cases. 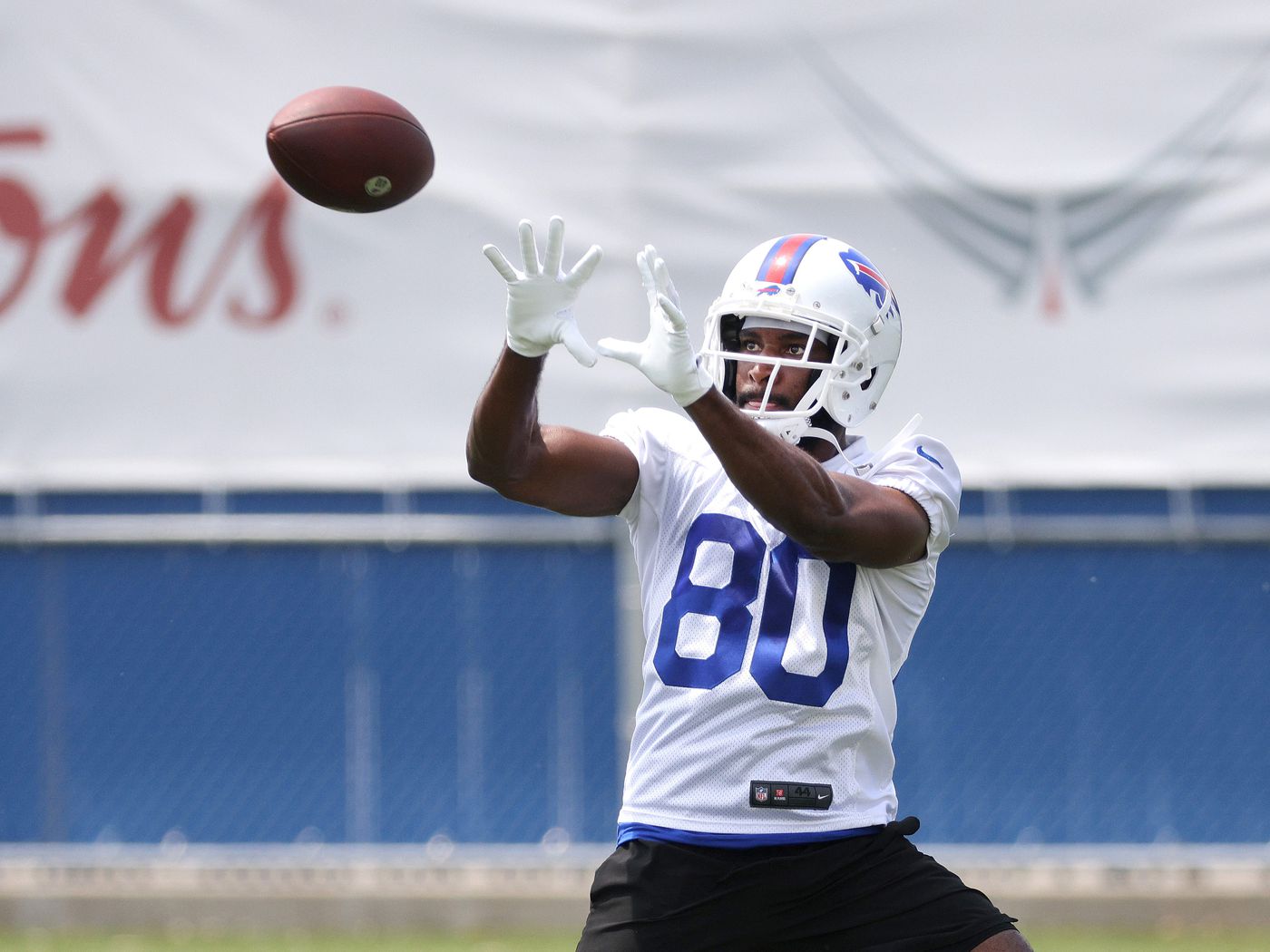 The Buffalo Bills are in need of a slot receiver with Emmanuel Sanders no longer employed by the team.  And while the fantasy accolades at wide receiver usually go to Stefon Diggs, Sanders did quite well in his own rite for Josh Allen.  The dynasty community may have already crowned a different winner, but Crowder already has the experience and has shown he can succeed in the slot with less than great quarterback play. 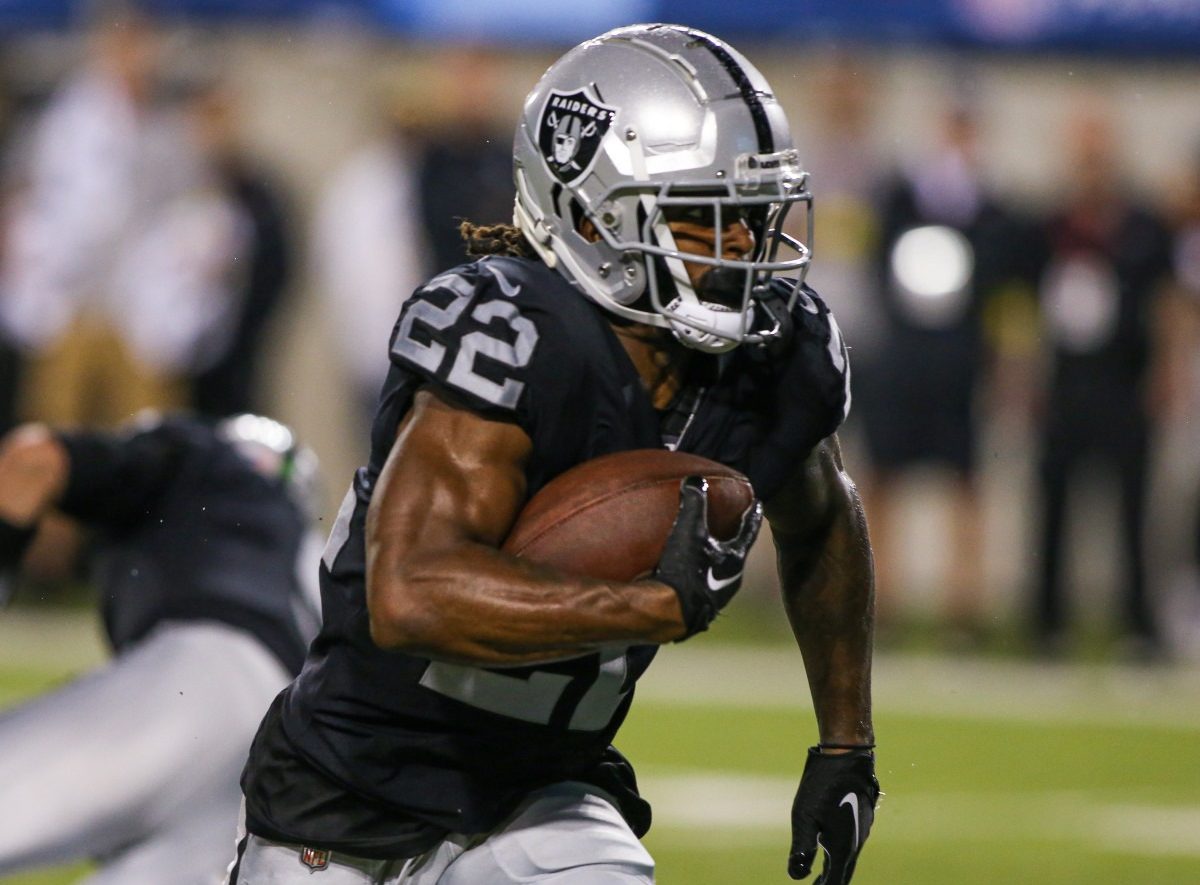 Abdullah, like many running backs for the list will have a difficult time succeeding immediately, but with the release of Josh Jacobs' old handcuff that we'll talk about shortly, the door is wide open for Abdullah.  Sure, there is rookie competition, but with the team making massive improvements and Abdullah costing next to nothing, it makes a lot of sense to snatch him up while you can. 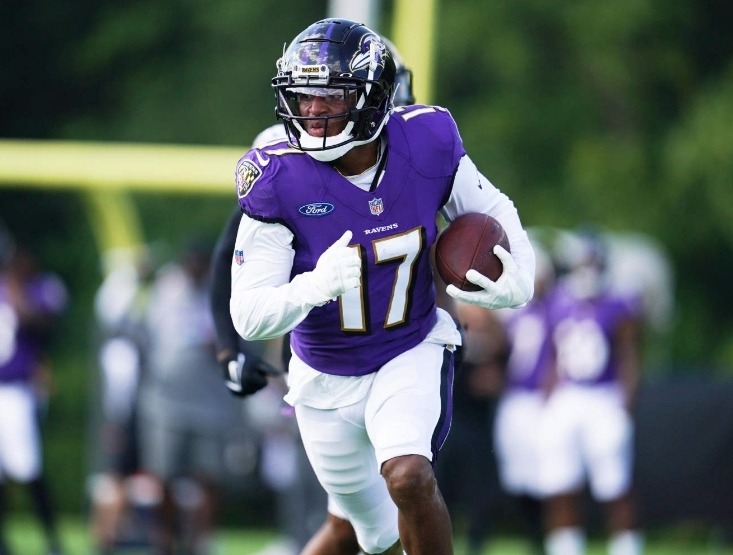 Drake is an anomaly.  He never gets to stay in one place very long, but when given the opportunity, he can make the most of it.  We all want JK Dobbins to succeed, but in the off chance he doesn't, there aren't too many backups that can make the most of it like Drake can.  And Baltimore is a running back's dream come true.  Just ask Devonta Freeman managers how they enjoyed his time there. 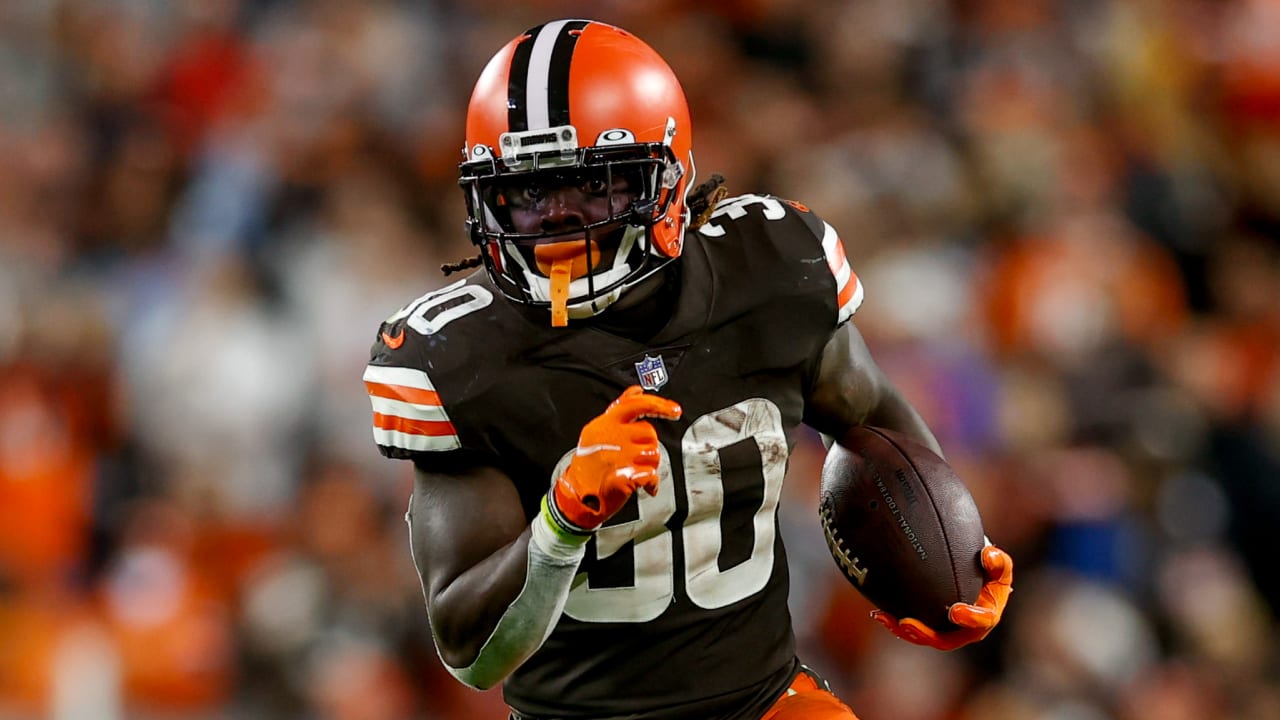 In his limited starting capacity last season, Johnson was stellar.  And with Kareem Hunt asking for a trade officially, this opens the door to the possibility of handcuff anxiety in Cleveland.  We all also know that as much as we want Nick Chubb to get the entire backfield to himself, he actually thrives on sharing and getting the golden touches.  When Hunt moves Johnson will be unobtainable, so get him while you can. 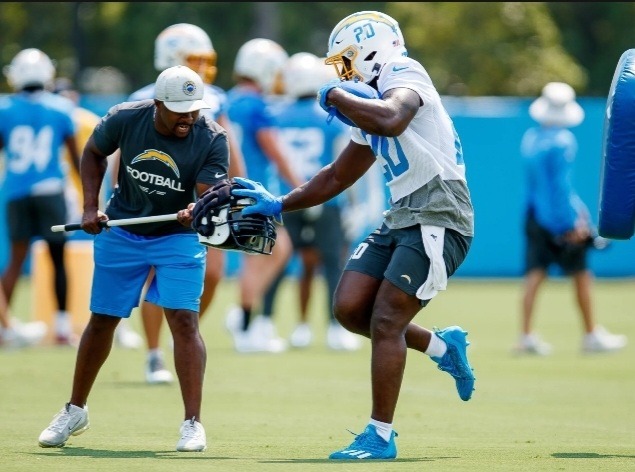 So far Michel has been somewhat of a fantasy flop thus far.  And since leaving the Patriots, it's been a whirlwind of movement but now he lands with the Chargers.  Most leagues have already prepared themselves with Joshua Kelley as Austin Ekeler's handcuff, but he hasn't made the best of his opportunities thus far in his career.  And while Michel hasn't been stellar either, I wouldn't mind a piece of this offense that is free in some leagues. 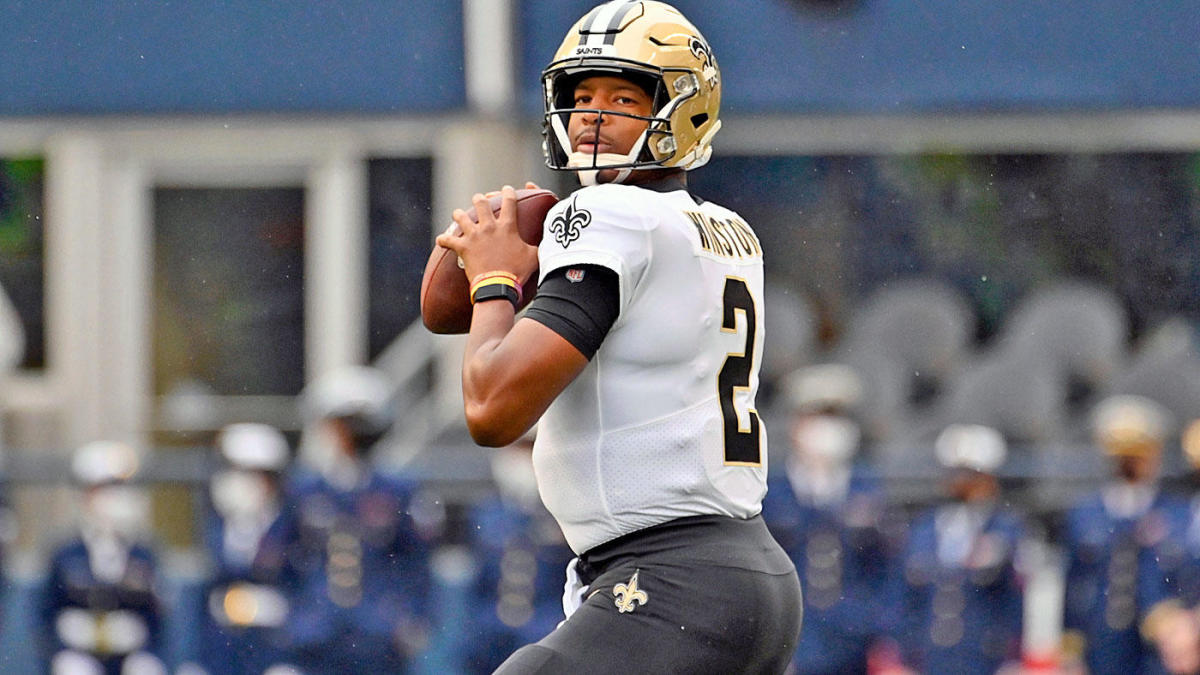 If you are playing superflex, virtually no starting quarterbacks will be available, but in one quarterback or smaller leagues, you may be lucky enough to have Winston available.  Last year he was a new man and now he has the best weapons he has arguably ever had.  With a weak week one, even if you don't intend to keep him, he could turn you a nice profit if he's able to dominate the game like he should. 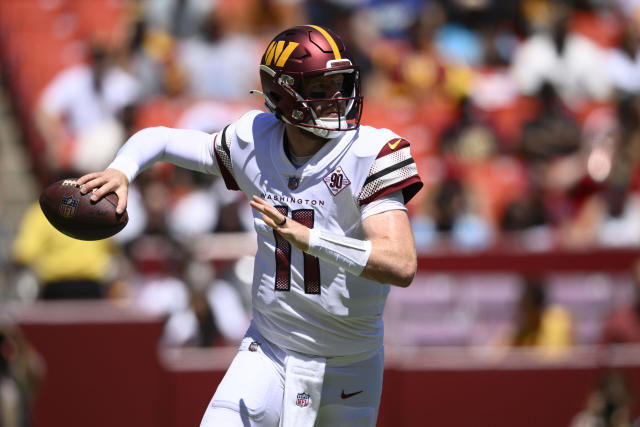 Just like with Winston, in many leagues you won't be able to get Wentz, but I was surprised to see how low the ownership was on him.  Many consider this Wentz's last chance, but don't fool yourself into thinking he was terrible last season.  While there was bad games, he also had some great ones too.  He now has more to throw to in a less run heavy offense and Jacksonville should ease him into his new role.  Week 2 he plays Detroit too, so that doesn't hurt his chances of getting off on the right foot. 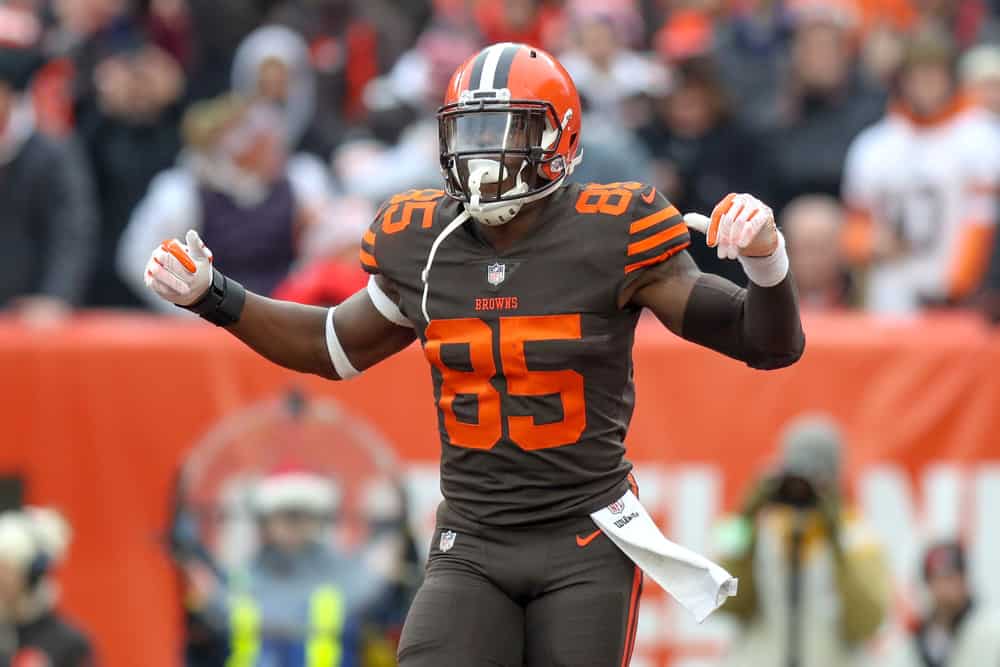 The situation for a receiver in Cleveland certainly isn't peachy for the first 11 weeks.  But Jacoby Brissett isn't as bas as people make him out to be.  With a massive new contract and a new receiver room, I'm certain that the Browns will lean heavily on Njoku like they haven't done before.  If you missed out on one of the top tight ends earlier, Njoku is a cheap option that will massively outperform his expectations from the community.  Also, week two gives him the chance to play the NY Jets, so that should help. 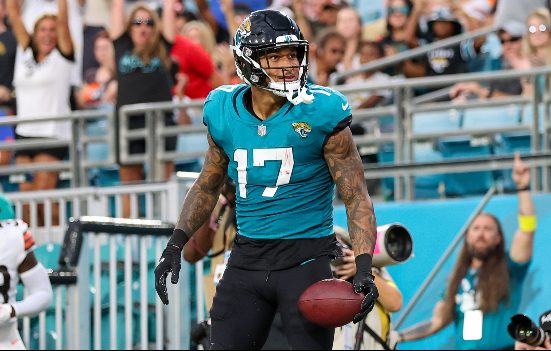 Engram has been truly maddening to fantasy managers in the past.  He took us on highs and lows, but since his rookie season, he's been less than consistent to understate the obvious.  The new change of scenery with a generational quarterback in Trevor Lawrence and lack of star power should be just what the doctor ordered to kickstart his career back into TE1 relevance.