One of the most intriguing and exciting IDP Players you can have is Tyrann Mathieu, the Honey Badger.

Mathieu is scheduled to be an Unrestricted Free Agent this offseason. While both Mathieu and the Kansas City Chiefs have publicly stated they’d like Mathieu to return to KC, he did make $14mil in 2021. The Chiefs have less than $4mil in available cap space at the moment which makes a Honey Badger reunion extremely difficult.

Considering KC will also have an entire rookie draft class to sign, that leaves no doubt that the the team will need to make some tough decisions.

Orlando Brown & Frank Clark could be the dominos that fall in line with a return of Mathieu. The Chiefs simply cannot afford to keep all 3. Clark could be cut, which would help free up space to extend Orlando Brown. They clearly must re-sign him after giving a 1st rounder to the Ravens last April.

That still leaves a possible Mathieu return in limbo.

Despite saying all the right things, Mathieu is entering his age 30 season and could be looking at his last possible big contract. This coming off the heels of being named Chiefs 2022 Team MVP. The Derrick Thomas Award Winner may have no choice but to test the waters of free agency beginning March 16th.

The Chiefs could look to the draft or free agency to fill that safety position at a more cost effective price than what Mathieu is expected to cost.

Let's take a look at some of Mathieu's competition in free agency: 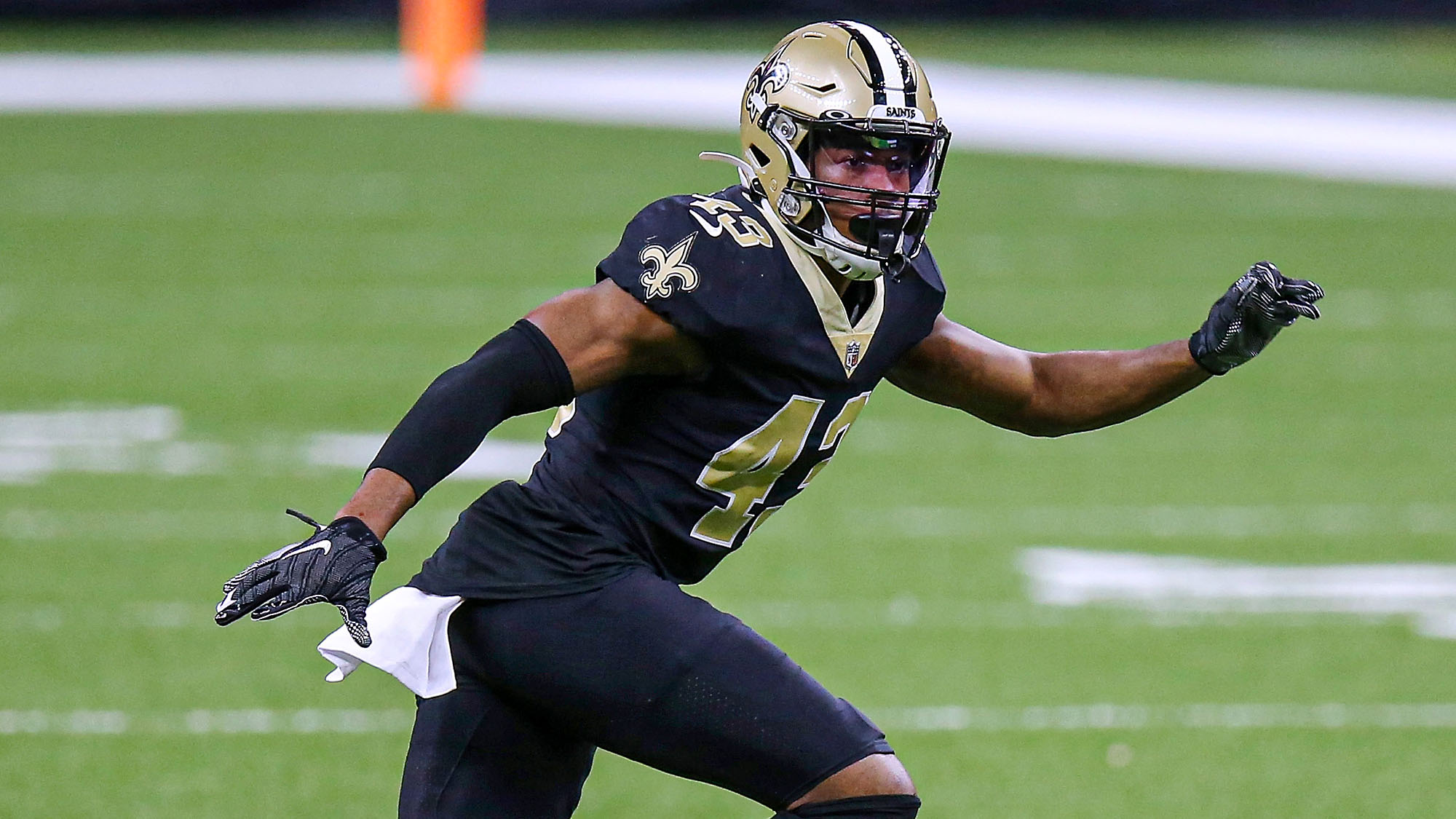 Marcus Williams could command as much attention and possibly more money than Mathieu on the open market. 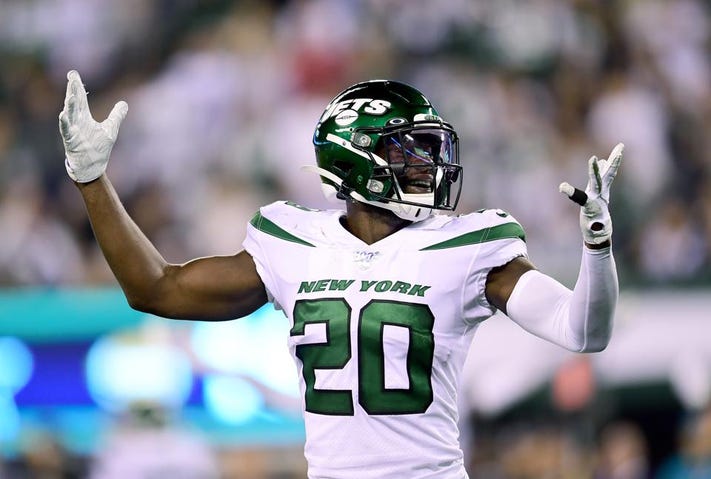 Marcus Maye is more fantasy relevant than in reality, plus he only played 6 games this last season. He should be a highly sought after safety, but may not be able to command the money his talent level would suggest.

Ashtyn Davis is another name to watch if Maye moves on from Jets. In IDP leagues, I could recommend Maye over Mathieu depending where both land.

For Fantasy IDP purposes, the Honey Badger is a top-20 IDP Safety, which is important if you are playing in a deep IDP League. Marcus Williams, despite being a great young real life safety, was barely a top-40 in IDP. Mathieu just has more big games and less duds.

Detroit Lions- Detroit has a porous secondary including an underperforming and oft-injured Cornerback taken with the #3 overall pick. The Lions may not want to roll the dice again on a high round DB and instead could prefer to pursue a player like Mathieu. He would bring stability and big plays to that defense, but Detroit would have to break the bank for Mathieu (at least $15mil per year) to even consider them. It could be that or risk another high first round pick.

San Francisco 49ers- San Fran is without a first round pick in 2022 and Jaquiski Tart (of dropped INT fame) is a few months older than Mathieu. With the 49ers likely moving on  from Jimmy Garoppolo, they should free up some money. They could attempt to make a splash by bringing in the Honey Badger to replace Tart.

Philadelphia Eagles- A solid but declining Rodney McLeod is approaching his Age 32 season. He's also not showcasing his former playmaking skills. McLeod did register an INT in both weeks 16 & 17, they were his only picks of the season and did not Force or Recover a Fumble. Those are all things Mathieu excels at. The Eagles and Howie Roseman, coming off a surprising playoff season, could eyeball the Honey Badger to help separate themselves from the rest of their division.

Baltimore Ravens- On the surface the Ravens seem set at safety with solid talent like Chuck Clark and DeShon Elliott, but Elliot is scheduled to hit free agency. Though popular with the fanbase, it's far from certain the Ravens will re-sign Elliott. He only played 6 games in 2021 due to a season ending injury, and that was his 3rd season ending injury in 4 years. The Ravens can't ignore that. With Elliott being more of a strong safety anyways, it's unlikely he is in the team's plans for 2022. 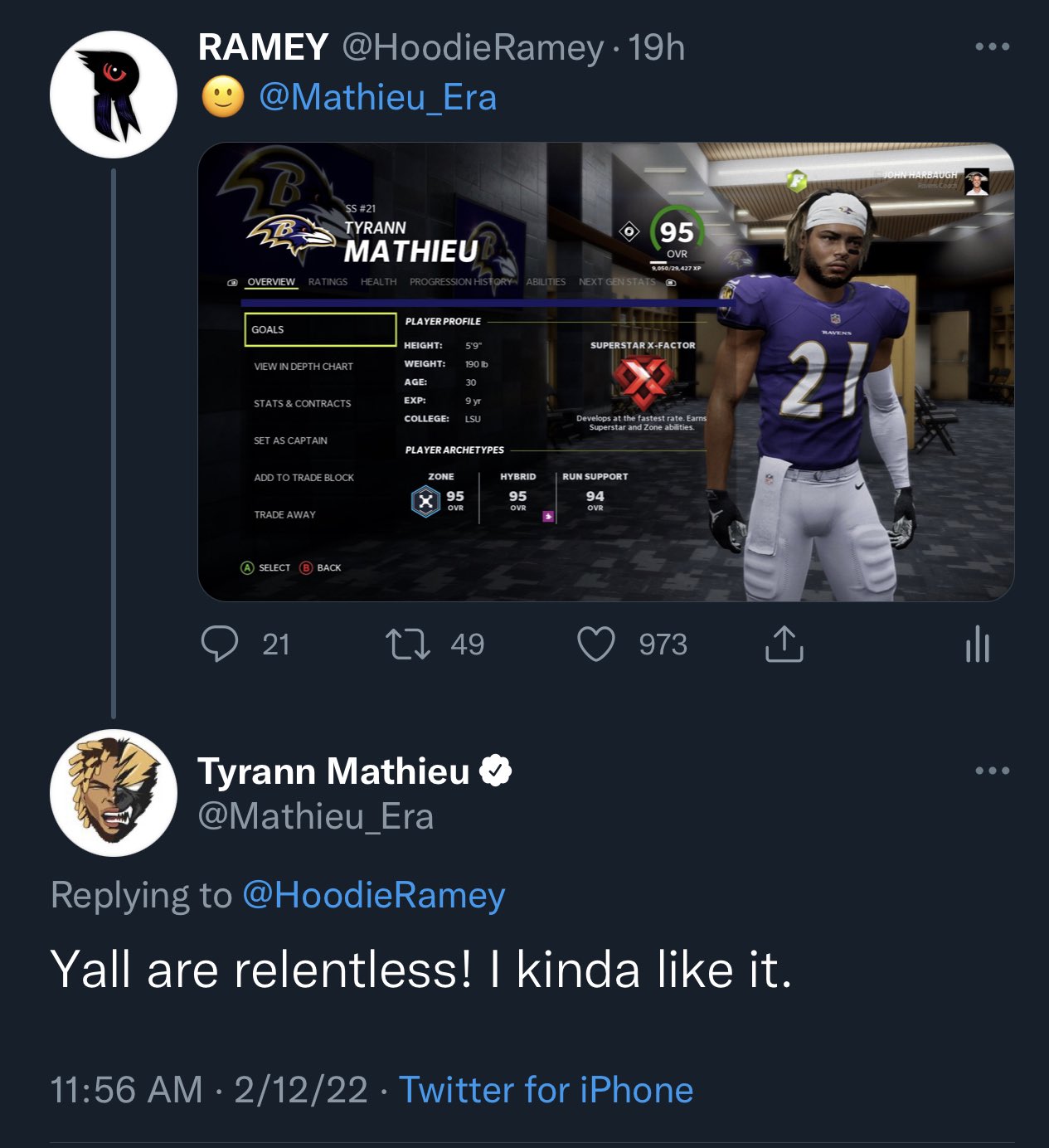 Baltimore has longed for a playmaking free safety since the days of Ed Reed. They signed Earl Thomas a couple of years back hoping to fill that void, but failed miserably. Mathieu could easily slide in that FS slot pairing up with Chuck Clark to form one of the league’s best Safety tandems.