The “IP” Address To Remember During Your Draft

The last time you saw a Rutgers running back make a splash in the NFL, you were watching a young Ray Rice who was drafted in the 2nd round by the Baltimore Ravens.  Isiah Pacheco, a 7th round pick of the Kansas City Chiefs, looks to be the next impact running back out of Rutgers to hit the NFL.

During his college career at Rutgers, Pacheco rushed for over 2,200 yards on 563 rushing attempts, and scored 18 touchdowns.  However, Pacheco didn’t grab the attention of NFL scouts until he blazed a 4.37 40 yard dash time at the NFL combine; which tied the fastest 40 yard dash time among all running backs at the combine.

Generally, 7th round draft picks are fighting for a roster spot at best, more realistically trying to make the practice squad, or putting enough effort and skill on tape to make another team’s practice squad after being cut.

However, the feedback on Isiah so far in camp has been FIRE! 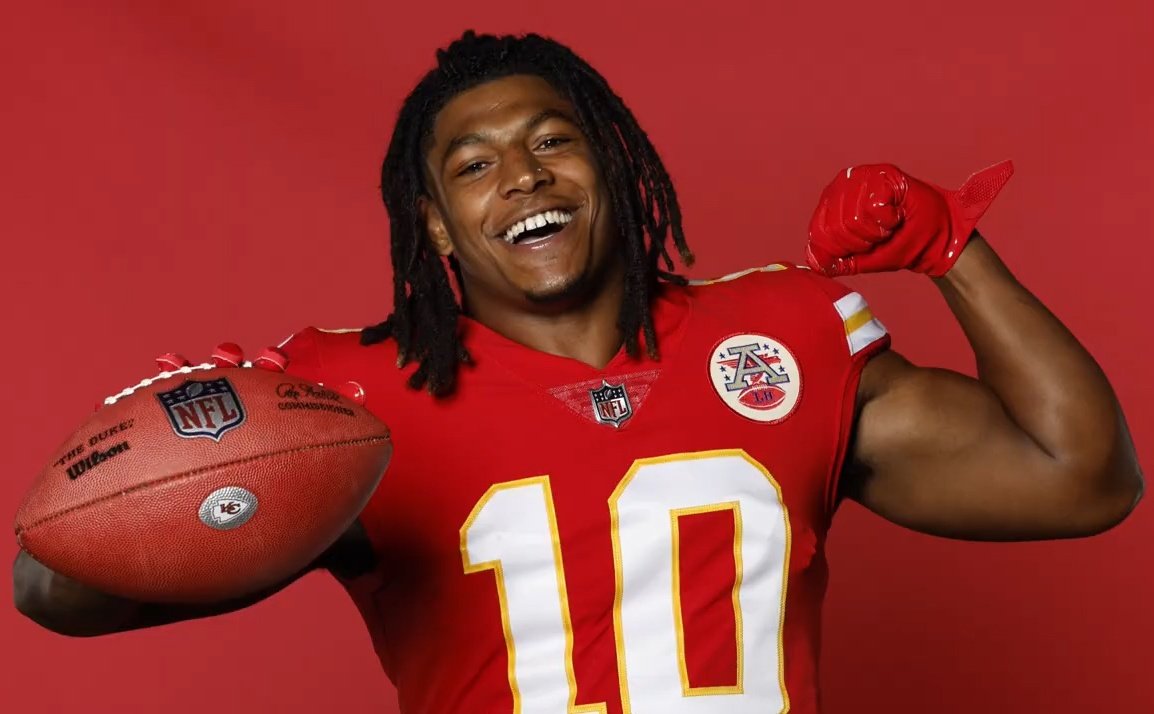 Pacheco isn’t just fighting for a roster spot, he is consistently getting 1st team reps on a daily basis.  And, he is making the most of those reps.

The recently released depth chart by Andy Reid showed Isiah as the RB3, jumping over players like Jerrick McKinnon and Derrick Gore. And the starting punt returner to start the pre season schedule.

When Andy Reid complements who hard Pacheco runs with the ball, you know that is the coach term for “he doesn’t go down on first contact.”  This is an area the Kansas City Chiefs finished dead last in the NFL in the 2021 season.

One camp comparison of Pacheco was the “next” Kareem Hunt. 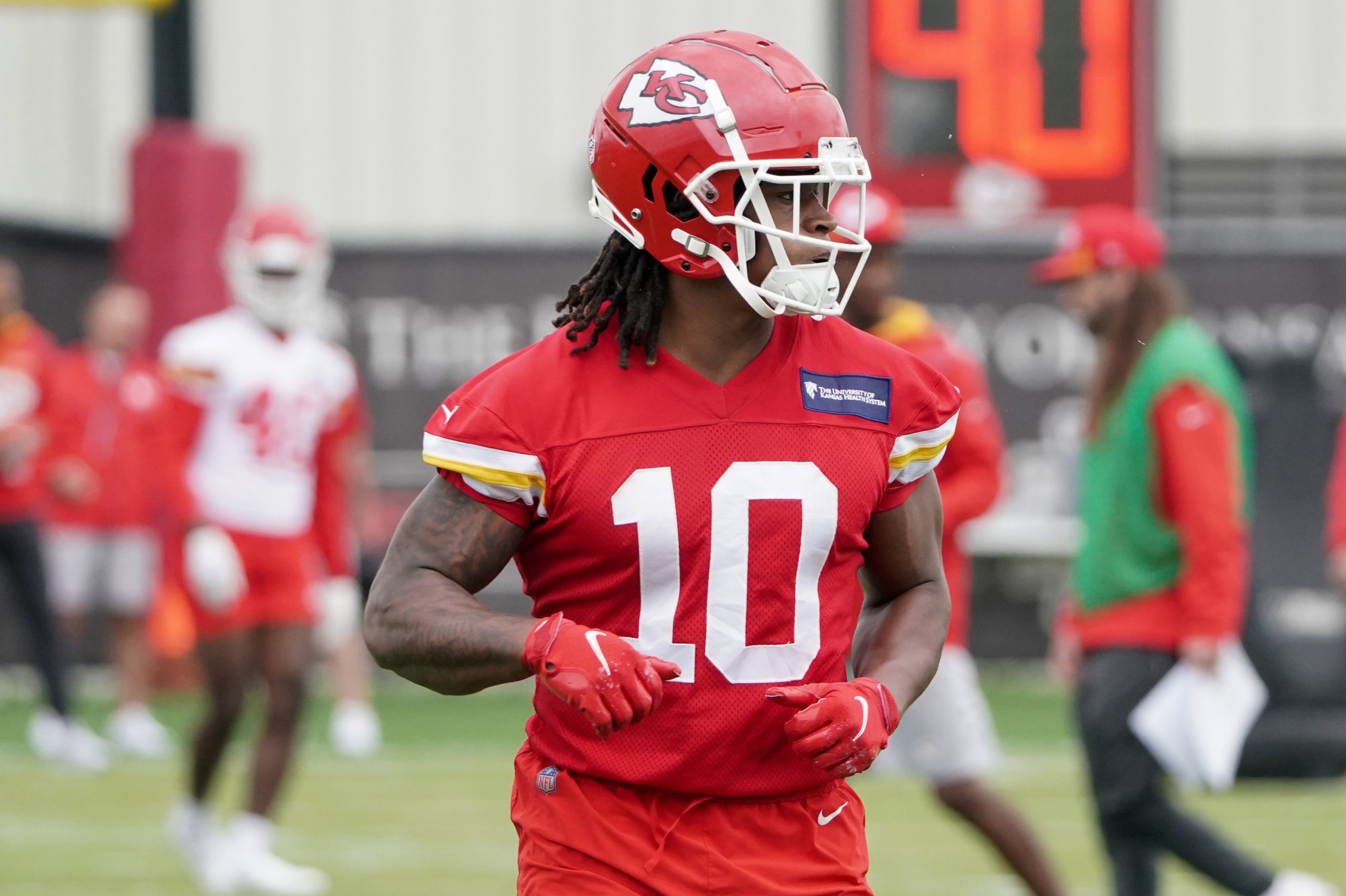 Let me remind you of what Hunt did in his 2 years with the Chiefs:

In 2 years with the Chiefs, Hunt had almost 3,000 total yards and 25 total touchdowns.

If Pacheco is the “next” Hunt, sign me up for those stats from a player currently being undrafted in redraft leagues, and recently went as pick 18.3 in our recent Dynasty Pros Football writers Devy league startup draft.

If your dynasty startup takes place soon, then I suggest drafting him between rounds 15 or 16 to ensure you get his services.  As the preseason progresses, monitor his reps in practice carefully. If the buzz grows even louder, you may need to draft him even earlier than that.

Pacheco might be a breakout star next year, but he may also be a league winner this year!

So, watch Isiah Pacheco carefully this preseason and remember that "IP" location to win your league.