Breaking News - Russell Wilson has been traded to the Denver Broncos, pending a physical. In a surprise turn of events, Aaron Rodgers was signed back to the Green Bay Packers to a blockbuster 4 year deal for 200 million dollars, silencing all rumors that he would be traded to Denver. But the Broncos didn’t just have their eyes set on Aaron, as Adam Schefter reported that Denver’s GM George Paton initiated trade talks with Seattle at least two weeks ago.

This may seem like a steep price, but the Broncos have been searching tirelessly for their replacement of Peyton Manning, as they haven’t had much success at the position since. While details of the trade have yet to be completely worked out yet, we as Dynasty Managers can begin speculation as to how this affects all players fantasy values. 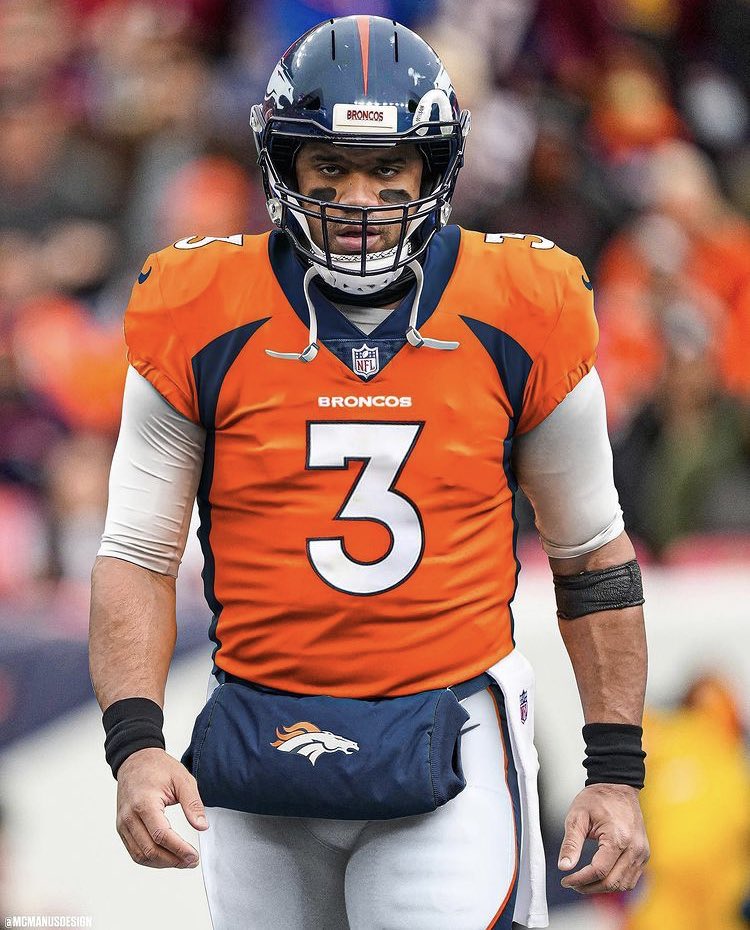 How This Trade Effects The Broncos

QB Russell Wilson obviously remains a top 12 QB in fantasy with his skillset. I’m not sure that the Broncos have as many weapons as the Seahawks, but they certainly don’t have less. I don’t see this trade to a new team affecting Wilson’s production and I expect it to remain the same. Wide Receivers Jerry Jeudy and Courtland Sutton get the biggest bump up in fantasy value with this trade. Wilson’s passing abilities exceed any of the Broncos QB’s in the last 8 years or so - by a huge margin. These young talents have struggled with a stagnant offense and inaccurate passing in their short careers. Bringing in a deep threat like Wilson will increase Sutton and Jeudy’s targets, yards per catch, and reception totals. Both should be buy candidates if you have the capacity. WR Tim Patrick should also be noted as a bump up even at a WR3 position. Running Back Javonte Williams may even benefit in the run game with a more high powered offense, and Wilson’s ability to scramble. A surprising bump up that has flown under the radar so far is Tight End Albert Okwuebunam. With Noah Fant now in Seattle, Albert will be the TE 1 in Denver and will be looking to expand on his successful 2021 season.

How This Trade Effects The Seahawks

QB Drew Lock clearly wasn’t the answer in Denver, so I don’t see him being the answer in Seattle either. Most likely falling into a backup role, the Seahawks will most likely be using their newly acquired picks to take the chance on a draft pick in 2022, if not 2023. On paper, this looks bad for skill players in Seattle as they gear up for a rebuild. Wide Receiver Tyler Lockett will be turning 30 this season, and without the deep threat of Wilson’s arm I’m not sure his fantasy production will ever be as high as it was in the past few years. Lockett should be a sell if you are able to find a buyer. Wide Receiver DK Metcalf, however, has a huge buy opportunity. With the uncertainty of the QB position, owners who were already down on Metcalf after a mediocre season may have just given up on him. But, the 24 year old  is at the end of his rookie contract by the end of this season, and best case DK gets a significant contract on another team if the Seahawks decide not to move forward with him. At this discount and the chance at a new team next year, Metcalf is a huge buy. Seattle’s RB core may be the biggest loser on this team with the trade, as Running Back Chris Carson will be 28 and a free agent next year. Rashad Penny also gained some traction during the start of the offseason, as he had an explosive back half of the year, but is currently a Free Agent. Seattle talked about re-signing him, but with the new picks and an imminent rebuild, I don’t see them wanting to pay more to sign the 26 year old for another season. Tight End Noah Fant may not have a QB currently in Seattle, but my hopes are high for the 24 year old getting a fresh start. His value for me stays about the same as in Denver for now.

With news of Aaron Rodgers resigning with Green Bay, and only hours later Russell Wilson being traded to Denver, this really has been a crazy day in the NFL. I think that the trade may work out for both sides, with Seattle getting some good pieces and picks they need for a rebuild, and Denver finally getting the QB they have wanted for so long. The Seahawks really did shake up the league with this trade, and I’m sure you are with me in saying that you are excited to see Mr. Unlimited in the blue and orange.