The NFC South is a tale of uncertainty.  While the Buccaneers finally have Tom Brady back at the helm, there are questions for each team when it comes to the quarterback.  As we try to predict how 2022 will go for each team in the league, let’s see how things shake out for the NFC South. 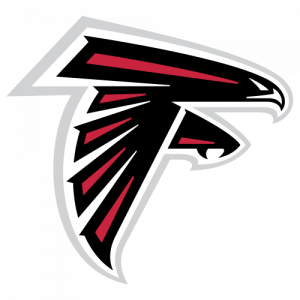 When considering the strength of the Falcons, you need look no further than first round pick Drake London and elite tight end Kyle Pitts.  This duo should be quite formidable for any opponent.  That being said, there are so many weaknesses and most of them have not even been addressed.  London and Pitts will have to strap the team on their backs for any hope whatsoever.

I can’t believe we’re living in a world where Matt Ryan is not the starting quarterback for the Atlanta Falcons.   In only three games since 2007, has anyone not named Matt Ryan started for Atlanta.  The team now turns to Marcus Mariota.  It will be fascinating to see how he does at the helm, as the Raiders have largely used him as a decoy to rush the ball.  Let’s also not forget that the Raiders just drafted Bearcats’ quarterback Desmond Ridder too.  Things just got interesting.

I completely forgot that this team was a 7 win team last season.  I just expected so much worse with how I view this squad.  The list of players to get excited about with this team is so much smaller than most teams and I don’t see them making much noise next season.  They are poised for a great draft pick in the loaded 2023 class. 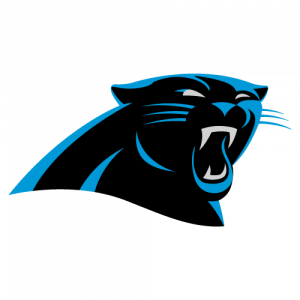 Matt Rhule is on his last legs as bench boss for the Panthers.  If he wants his best shot at proving the haters wrong, he has to find a way to use players like DJ Moore and Christian McCaffrey, but not overuse them.  The two are the strength of the team, but defenses have figured out Rhule’s schemes very quickly.  He has to adapt and involve others in his usage in order to play meaningful games late in the season.

Just like with the Falcons, I’m super interested to see what will happen with the quarterback room in Carolina.  I’d find it exceptionally unlikely that Sam Darnold survives through 2022 in Carolina.  I just can’t wait for Matt Corral to finally get his shot and while you never know with rookies, I just have a feeling he’ll be worth a shot at commanding this team moving forward.

I just want to go on record and say that I don’t think Matt Rhule is a bad coach.  He’s turned underperformers into winners; just look at his time with Temple and Baylor.  That being said, unless he changes his play calling he’s not going to survive.   I worry that the Panthers will not get better under Rhule and that’s going to be the case in 2022. 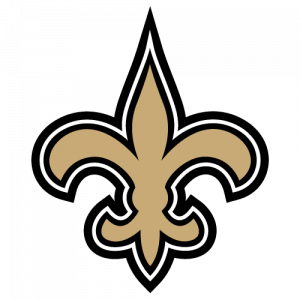 New Orleans’ receiver room was not great last season, but this year they will be light years better.  Michael Thomas will be back, Jarvis Landry has signed and Chris Olave has been drafted.  It’s hard not to be excited, but you should also be a little nervous as Thomas hasn’t caught the ball in over a year and a half and it’s from Jameis Winston instead of Drew Brees.

With a deep receiving room for the first time in a while, I’m curious to see how this will affect Alvin Kamara.  Although you want to use his otherworldly abilities over and over, he can finally be used for quality rather than quantity.  There are legal hurdles to overcome first, but this will be a situation to monitor when the time comes.

Like a few other teams before this one, I can’t believe how low ranked I have the Saints’ win total.  In my prediction, a five game losing streak in the middle of the season is going to derail them faster than anything.  But of all of the predictions for all of the teams, this is the one where I would bet against me. 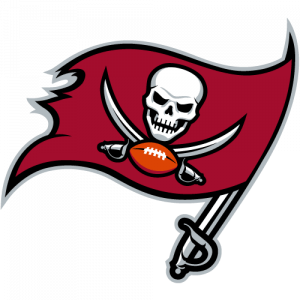 Tom Brady.  Tom Brady.  Tom Brady.  I’m not here to diminish the rest of the team because, make no mistake, they are among the best.  But if we’re being real with each other, I’m pretty sure he’s not human.  That being said, it all hinges on Brady.  This means that the team has no plan B and that can be a scary concept.

The offense for 2022 has taken a pretty big step back from 2021.  As of now, Gronkowski isn’t playing and although Cameron Brate is serviceable, it’s not the same.  Despite all his antics, Antonio Brown to Russel Gage is also a big leap.  Add to that the extended injury of Chris Godwin and it will be something to see in how Tom Brady uses these weapons on the current roster.

Until Tom Brady decides to retire for real, I can’t see the Buccaneers giving up their stranglehold on this division.  And until he retires I can’t see Tampa Bay as out of contention for the championship.  While I don’t see them with 13 wins in 2022, the 11 that they will get is plenty enough to go where they want.  It’s another year of Tom Brady slapping Father Time in the face for us all to watch.