When it comes to the one division in the NFL with the most history, we look no further than the NFC North.  Featuring three of the oldest five franchises in the entire league, there’s always a story unfolding and a legend continuing.  Let’s take a look at the most storied franchise in the NFL and try to predict how they’ll do in 2022. 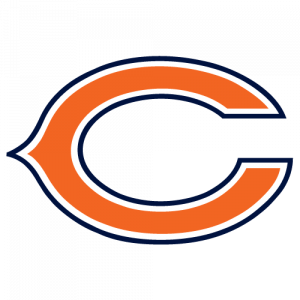 It’s hard to look at the Chicago Bears and not feel some sort of optimism.  Brimming with youth, players like Justin Fields, Darnell Mooney and Cole Kmet are ready to take that next step.  I do worry about that defense, who was already near the bottom last season even before the departures of key cogs Eddie Goldman, Danny Trevathan and Khalil Mack.

Ryan Poles and Matt Eberflus arrive in Chicago this off season with a big task ahead of them.  For way too long now, the Bears haven’t lived up to the name of “Da Bears” that fans know and love.  It will be curious to see how the wrongs will be righted by this duo moving forward with this squad.  One thing is for sure, the McCaskey’s have done what they can to ensure the success of the franchise moving forward.

While I see the light at the end of the tunnel, we’re certainly not there yet.  David Montgomery has been a largely unregarded hero of this squad but he needs help.  For the team to succeed, Justin Fields simply has to take charge.  With no first round pick this off season, we may just have to wait until next year for this team to bear fruit come playoff time. 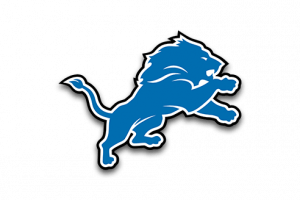 The Detroit Lions offense runs through the air.  D’Andre Swift is one of the best pass catching backs in the game today and TJ Hockenson is thrilling at tight end.  Adding DJ Chark and rookie Jameson Williams should make this team even better.  But with all these players struggling to stay on the field, the risk of injury is rampant.

There’s no chance of winning if your best players are in suits and ties.

Taylor Decker, Frank Ragnow, Jonah Jackson and Penei Sewell make up one of the best quartets in the league among offensive lines.  We, however, can’t overlook the season Halapoulivaati Vaitai had last year.  Switching from tackle to guard and struggling with injuries last year, he is the last piece of the puzzle on this offensive line that could be near the top of the league.  Goff’s success depends on it.

With only two double digit win seasons since 1995, the Lions haven't given their fans what they deserved.  GM Brad Holmes has wasted no time putting his stamp on this team.  Trading away franchise face Matthew Stafford was a necessary evil, but it stings nonetheless.  I see a big improvement from the Lions this year provided we see more of 2017/2018 Goff rather than 2021 Goff. 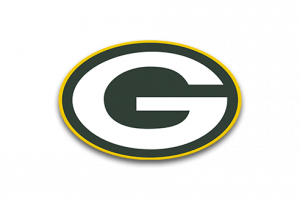 Although I disagree, some consider Aaron Rodgers the best to play the game.  You have to wonder though if he’ll remain just as magical without Devante Adams in the fold.  I know he’s played without him before, but going from Devante Adams to Allen Lazard is quite a steep dropoff.  We all have to hope that Christian Watson can replicate even a portion of the production lost from Adams in his reuniting with Derek Carr.

I am looking forward to watching Aaron Rodgers play football: plain and simple.  Whether it be his feud with general manager Brian Gutekunst that took headlines in 2020 or his retirement drama that overtook this entire offseason, I’ve had enough.  No more drama, no more storylines, just show us the magic on the field; however that may unfold.

Like I said before, the loss of Devante Adams can’t be understated.  Although the Packers should still win the division next season, it won’t be in the usual juggernaut style that they’ve become accustomed to.  Matt Lafleur will fall well short of his routine 13 win mark and questions will need to be addressed for 2023 and beyond. 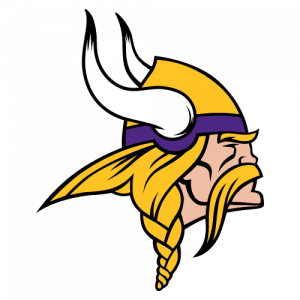 Minnesota features one of the best air/ground combo in the entire league.  Dalvin Cook is elite, and while Adam Thielen and KJ Osborne are fantastic, Justin Jefferson is out of this world.  But I can’t help but wonder what has happened to this elite defense last season.  The marque names are still there, but something isn’t gelling anymore.  For any chance in this division, newly anointed defensive coordinator Ed Donatell has his work cut out for him.

In a world of incentive based contracts, how was it that Kirk Cousins, of all people, landed a second consecutive fully guaranteed contract?  I’m not saying Cousins is bad, but he’s certainly not on a list of names you’d figure could accomplish the feat.  He has to show more to not be jeered by pundits and fans alike.  This time cannot afford to be a middle of the pack one anymore.

I see yet another 500-ish season for the Vikings.  The talent is there, but the application just isn’t happening.  I also fear that Minnesota just can’t get it done unless they have a different quarterback.  In a world where you have Justin Jefferson, you simply must do whatever you can to utilize his talents to their fullest potential.