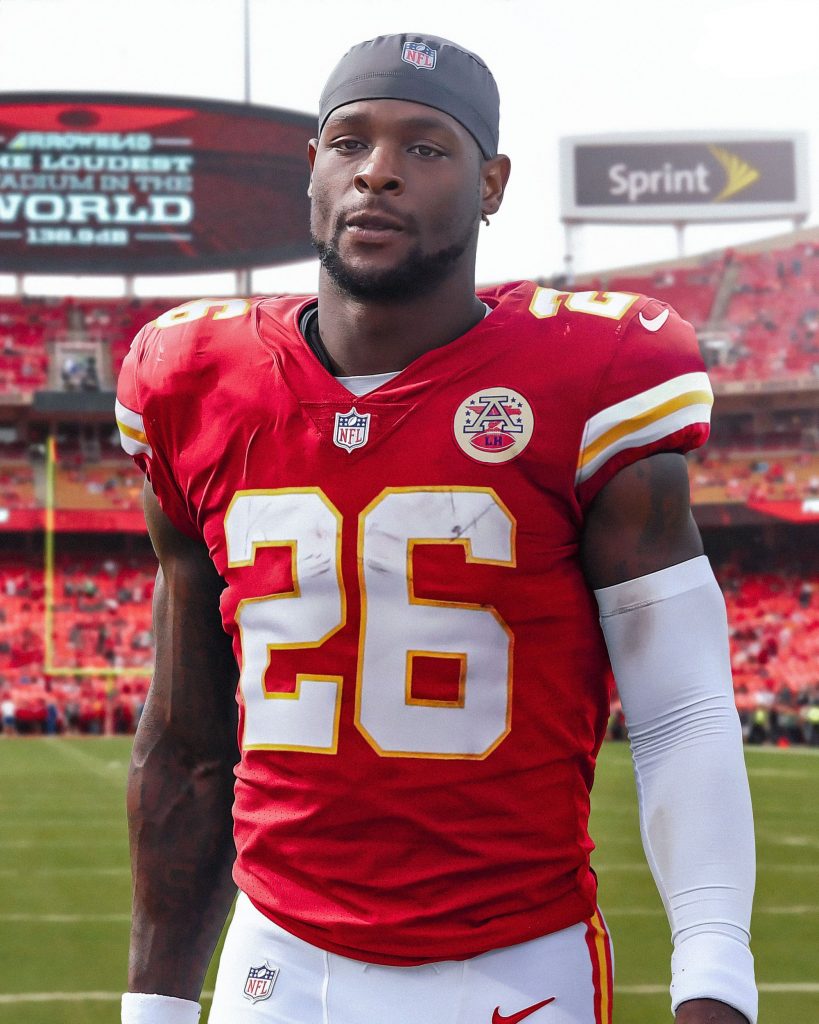 The wait is over. Le’Veon Bell has signed a 1 year deal with the Kansas City Chiefs. Lev Bell owners are rejoicing, and Clyde Edwards-Helaire owners are freaking out. This is overreaction.

CEH owners.. chill out. Everything is going to be okay.

Edwards-Helaire is still the RB1 in the KC offense and will be for the rest of the season. His touches are going to take a hit, but not as bad as most think. CEH is averaging 19.6 touches a game. 20 touches a game in that offense is gold.

The addition of Lev Bell all but kills Darrell Williams and Darwin Thompson’s touches. I believe Bell will be used mostly as a 3rd down back. He will give Edwards-Helaire a breather here and there as well, but Bell will not take over the lead RB role. He doesn’t have the burst that CEH has, and Kansas City throws the ball a lot.

I expect Clyde Edwards-Helaire to see around 14-15 touches per game with Le’Veon Bell seeing between 8-10 touches moving forward.

I project Le’Veon Bell to be an above average flex play in PPR.

Clyde Edwards-Helaire should be a solid RB2 in PPR for the remainder of this season.