By now, I’m sure many managers have scooped up Julio Jones from the waiver wire. For those leagues that process waiver claims weekly in the off season, here is some information , Julio Jones had been added over 32k times in Sleeper Leagues; the second highest mover on the platform.

So, the question is: Why?

In Julio’s most productive stretch (2014-2019), he averaged 103 catches, 1,565 yards, and 6 touchdowns per season. These are the type of numbers you would expect from your WR1. However, these are not the numbers Julio is achieving nowadays. Over the last 2 years, Julio Jones has averaged 41 receptions for 603 yards and notched four total touchdowns. To be fair, in that time frame, Julio only played in 19 games. So his per game averages are: 2 catches for 31 yards. These are not impressive numbers for a player that is currently one of the hottest additions in fantasy football. 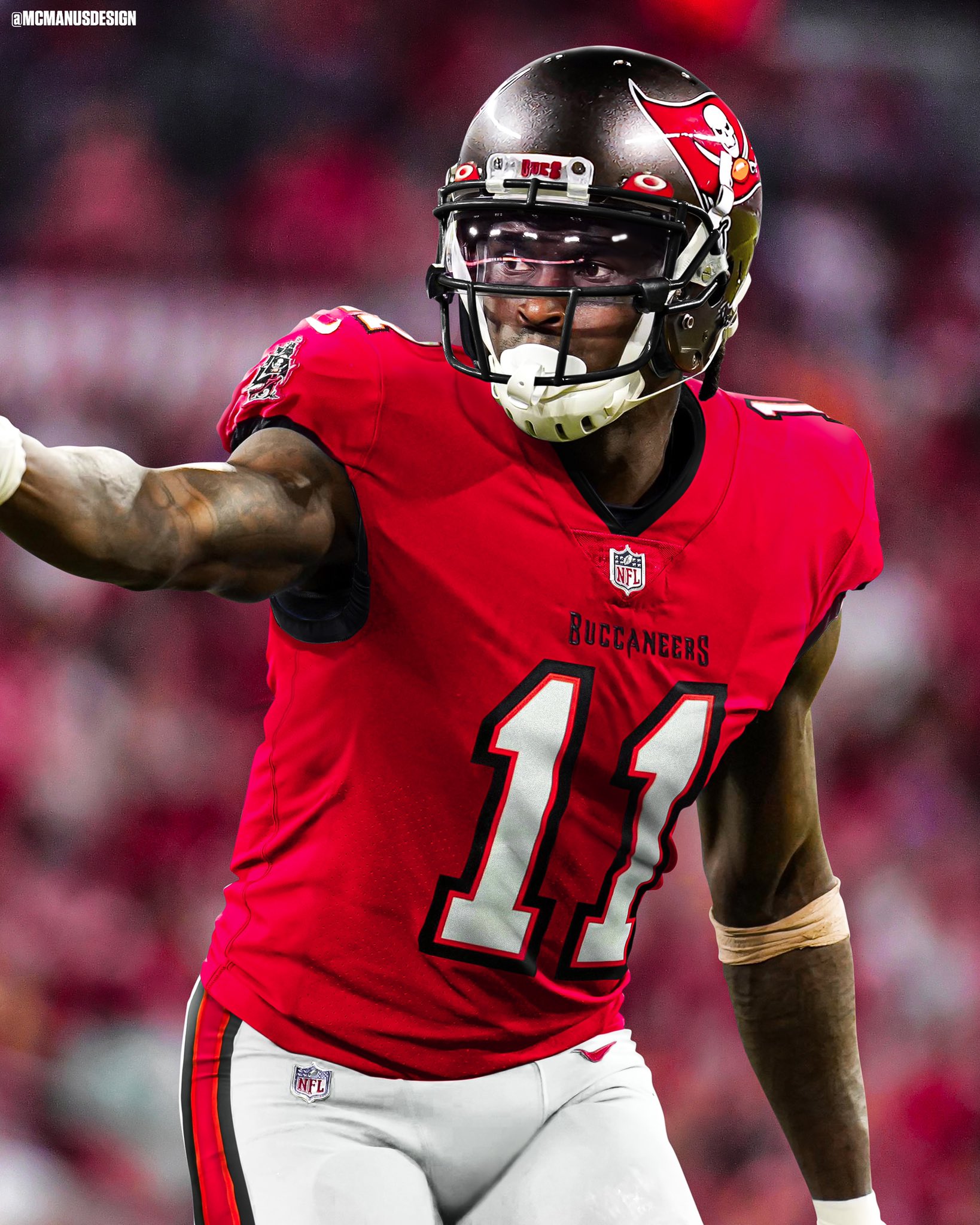 Of last year's top 25 receiving yards leaders, only 2 were at or over the age of 30 (Keenan Allen and Travis Kelce). In that same group, 9 of those leaders were under the age of 25 (Justin Jefferson, Ja’Marr Chase, DJ Moore, CeeDee Lamb, Tee Higgins, Michael Pittman, Darnell Mooney, Kyle Pitts, Jaylen Waddle). That leaves 14 of the top 25 to between the ages of 26-29. In short, most receivers that ascend to WR1 or WR2 tier are between those ages.

So, why did the Buccaneers sign Julio Jones to a contract at all? Well, it would seem a team with Super Bowl aspirations may be concerned about the health of Chris Godwin and want to make sure Tom Brady is happy. Or, with a possible drop off at the tight end position with Rob Gronkowski retiring, Tampa Bay wants to load the sidelines with possible solutions to a team that threw the football more than any other team in 2021 at 65.5%.

With all that information, is Julio Jones still relevant?

The answer is No!

If history shows us anything, receivers over the age of 30 are struggling to be consistent producers in the NFL. And, with Mike Evans, Russell Gage, Leonard Fournette, Cameron Brate, and Kyle Rudolph all figuring to have some impact in the passing game, the only way Julio Jones is fantasy relevant is if Chris Godwin is not healthy to start the season and the Buccaneers (nee Tom Brady) don’t feel comfortable with the other options.

My advice is to let someone else spend their FAAB budget on Julio and you can keep on the lookout for a possible summer camp sleeper or an injury replacement with a clearer picture to playing time and targets.