Week 3 is now behind us, and we're starting to see which defensive players are making an impact and which ones are not. I’m here to tell you which IDP players I'd target for week 4 moving forward. The players listed below are shown as “available” in at least 50% of IDP leagues. 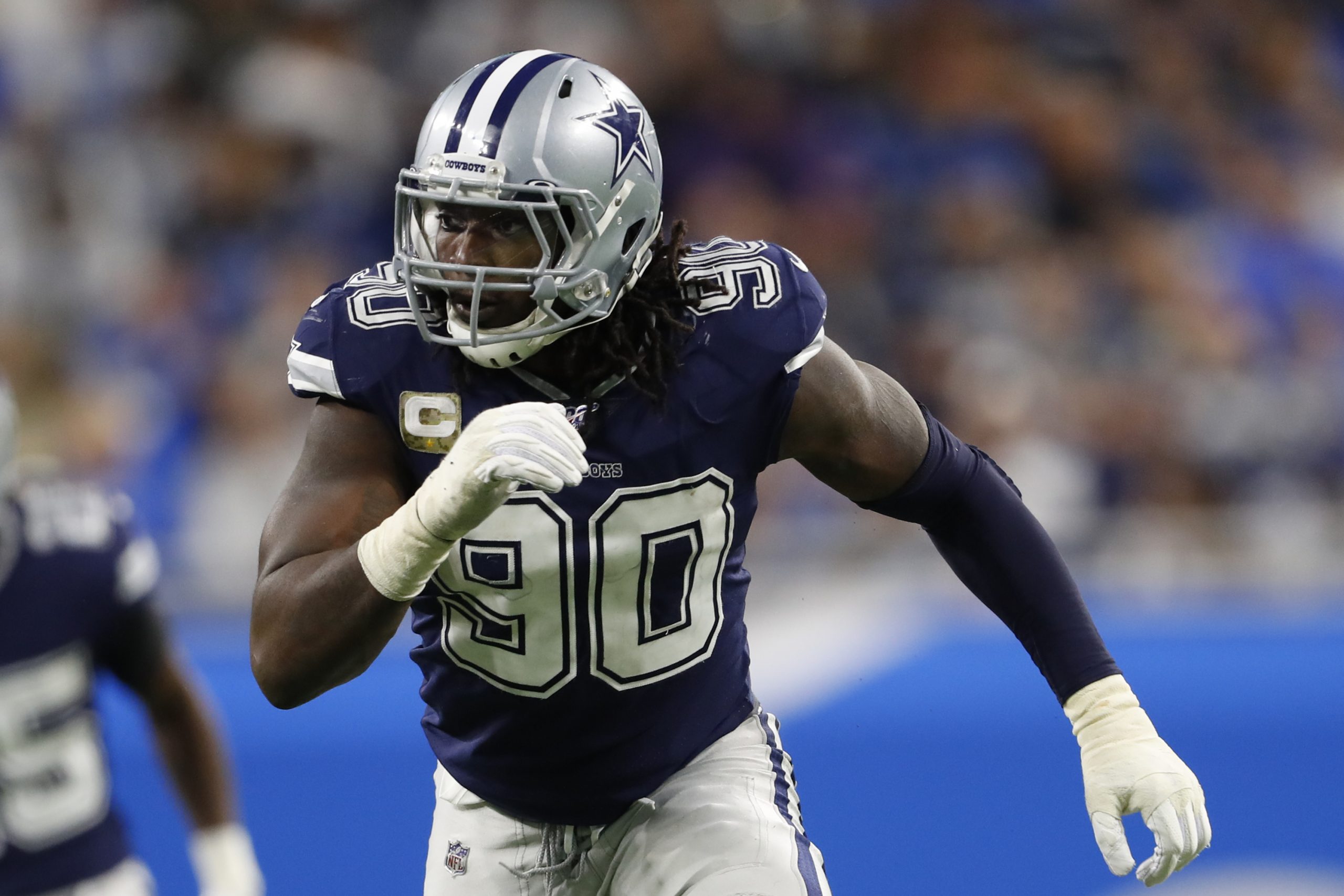 Cowboys defensive end DeMarcus Lawrence didn’t have a sack through the first two weeks of the season, but he made up for that against the Giants on Monday night. Lawrence racked up 6 solo tackles including 3 sacks and 3 tackles for loss against Daniel Jones. That was good for 27.00 fantasy points. We all know what Lawrence is capable of. With Micah Parsons lined up opposite of him, it should allow him to have better opportunities to get to the quarterback. Week 4 brings a matchup with the Commanders and they allowed 9 sacks during Sunday’s loss to the Eagles. Lawrence, Micah Parsons, and the rest of the Cowboys pass rushers should continue piling up big plays, making Lawrence a fantastic start this week.

What a good game for Sweat. Against the Commanders, Sweat had 3 tackles including 1.5 sacks, and a tackles for loss. That was good for 11.00 fantasy points. That’s solid fantasy production for a defensive lineman. Keep in mind, he had a 16.00 point fantasy day in week 2 against the Vikings. That defense in Philly is loaded, and they are going to be trouble for opposing offenses. For that reason Sweat could be a solid play each week. 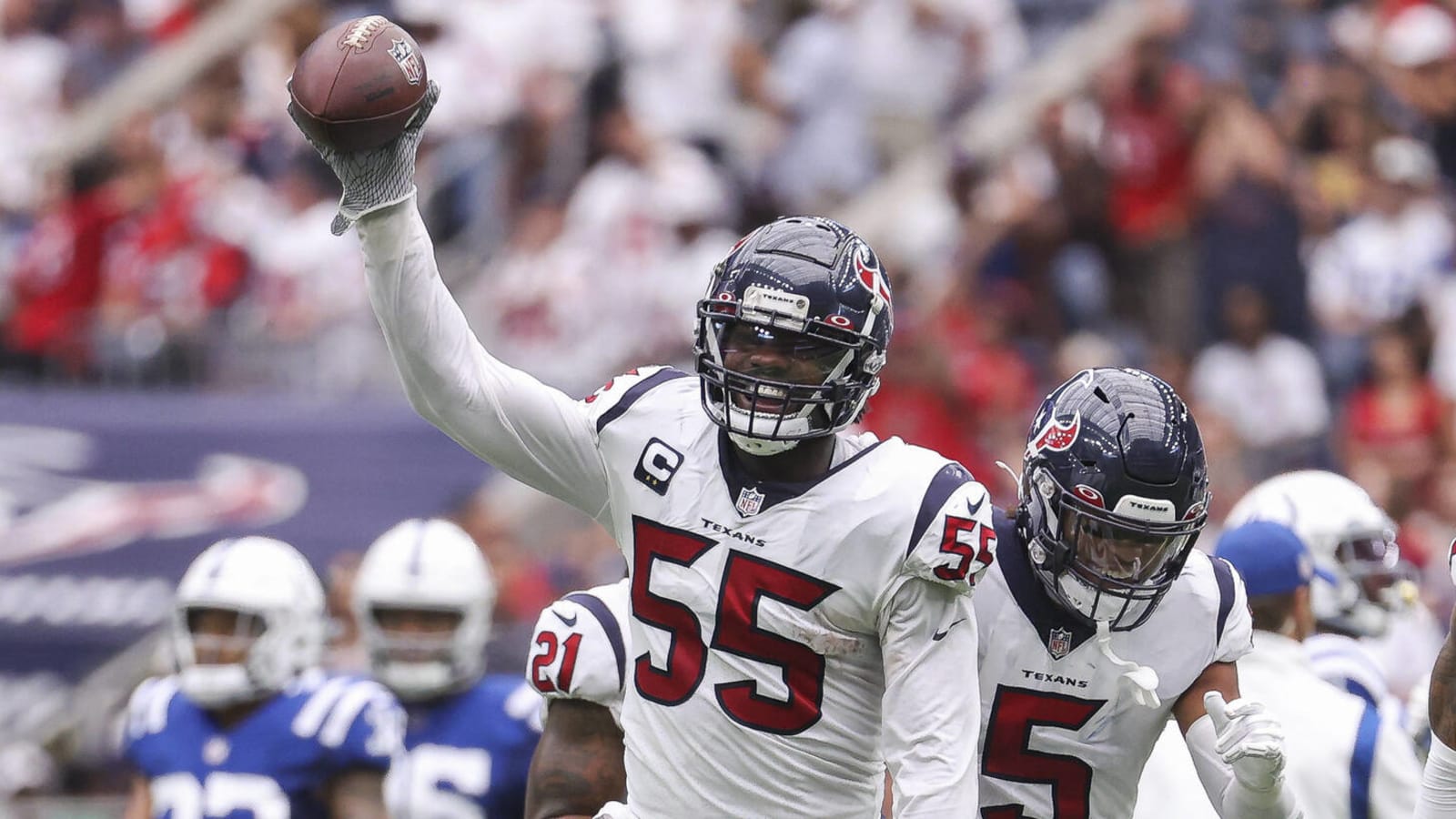 Old man Hughes is off to a hot start on the season with 4 sacks through these first 3 weeks. This past week against the Chicago Bears, Hughes had 4 total tackles (3 solo), 2 sacks, and 2 tackles for loss. That was good for 17.50 fantasy points on the day. After posting 23.00 fantasy points in Week 1, he now has 41.00 fantasy points for the season. He is currently the number 3 overall DE, only a point from being number 1. Listen, he won’t keep up this pace each week of course, but he should be a nice bye-week fill in. 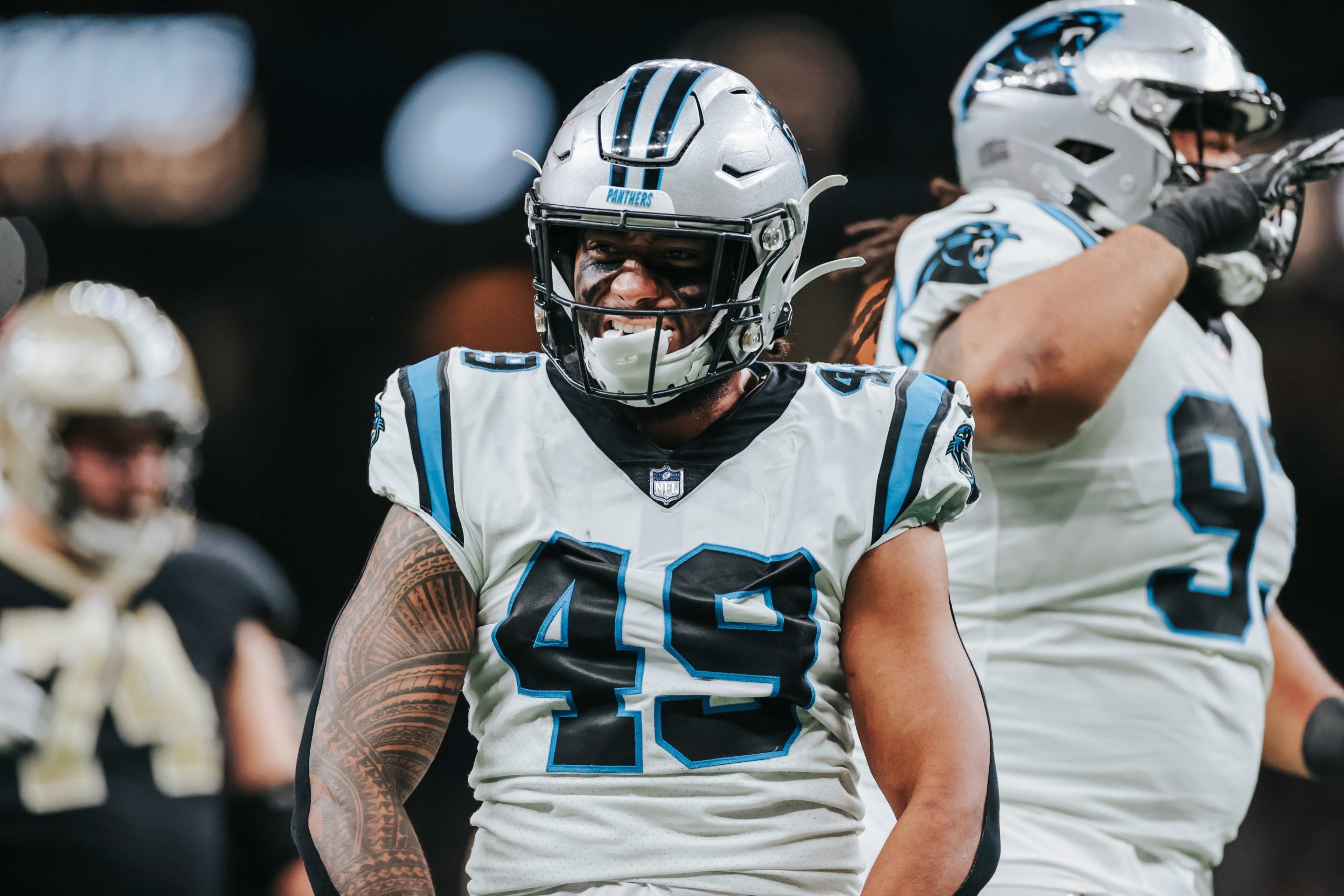 Frankie Luvu was on my list last week, but still is widely available across a lot of IDP leagues. Luvu had a great Week 2 against the Giants posting 23.00 fantasy points. He didn’t have a sexy Week 3 against the New Orleans Saints, but that’s okay. The Saints do not run the ball at all, and Luvu excels against running teams. Others in your IDP leagues may not put in a claim/FAAB on Luvu due to his so-so Week 3 numbers. If that’s the case, go get him now. This may be your last chance to grab an every week starter.

Any IDP player knows that Deion Jones is a tackle machine when he’s on the field. He should be eligible to return this coming week against the Cleveland Browns. I’m not sure what the future holds for him. The Falcons restructured Deion Jones' contract by adding three void years to his deal and converted $8.5 million of his salary into a bonus. Jones was viewed as a potential trade or cut candidate in Atlanta this offseason, so this might make him a little more attractive to trade to a contending team. Regardless where he plays, he will be an immediate IDP asset. 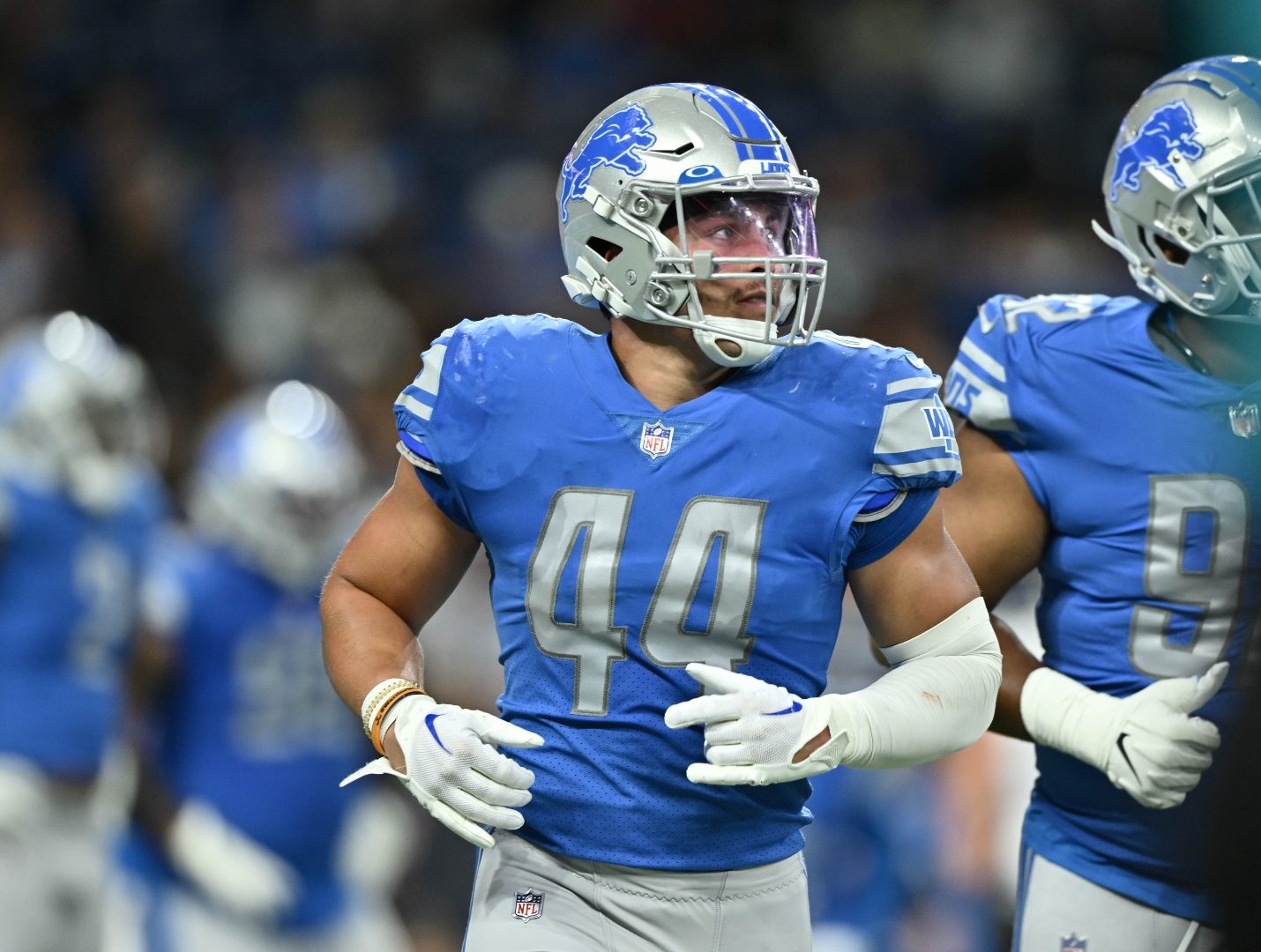 “Rodrigo” certainly gained a lot of attention this year on HBO’s Hard Knocks. He had an amazing pre-season, and that has carried right over into the regular season. Rodriguez is proving to be a tackle machine, making him a nice IDP play depending on your roster requirements. By mid-season he could be a 10 point-a-week LB. He needs to be picked up now and stashed for later. 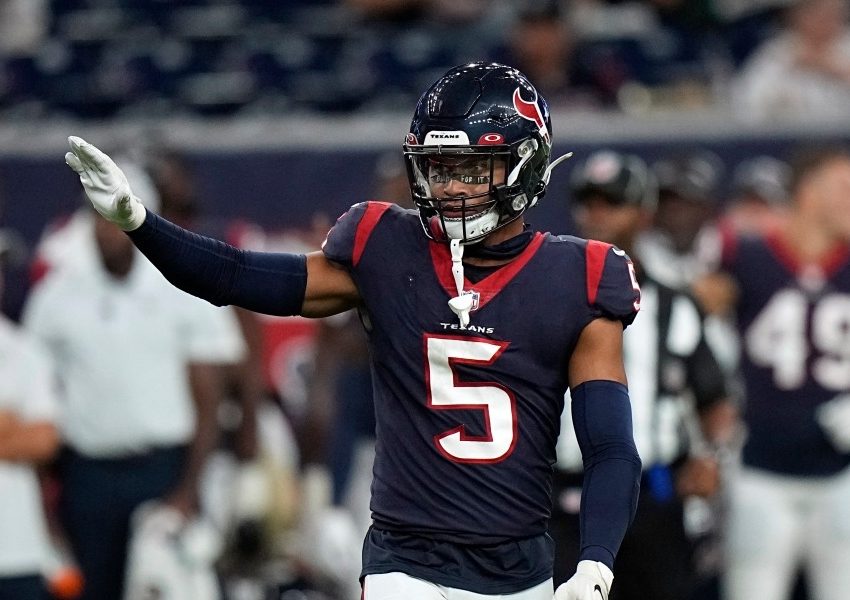 Wow! What a Week 3 for Pitre. Listen to these numbers: 8 total tackles (5 solo), 1 sack, 2 tackles for loss, and 2 interceptions. That was good for 30.50 fantasy points. This Houston Texans defense has some serious IDP assets. With Pitre being a rookie, his best years are all still ahead of him. He could be a stud sooner than later. If your IDP league has a taxi squad, you should grab Pitre and stash him there immediately. 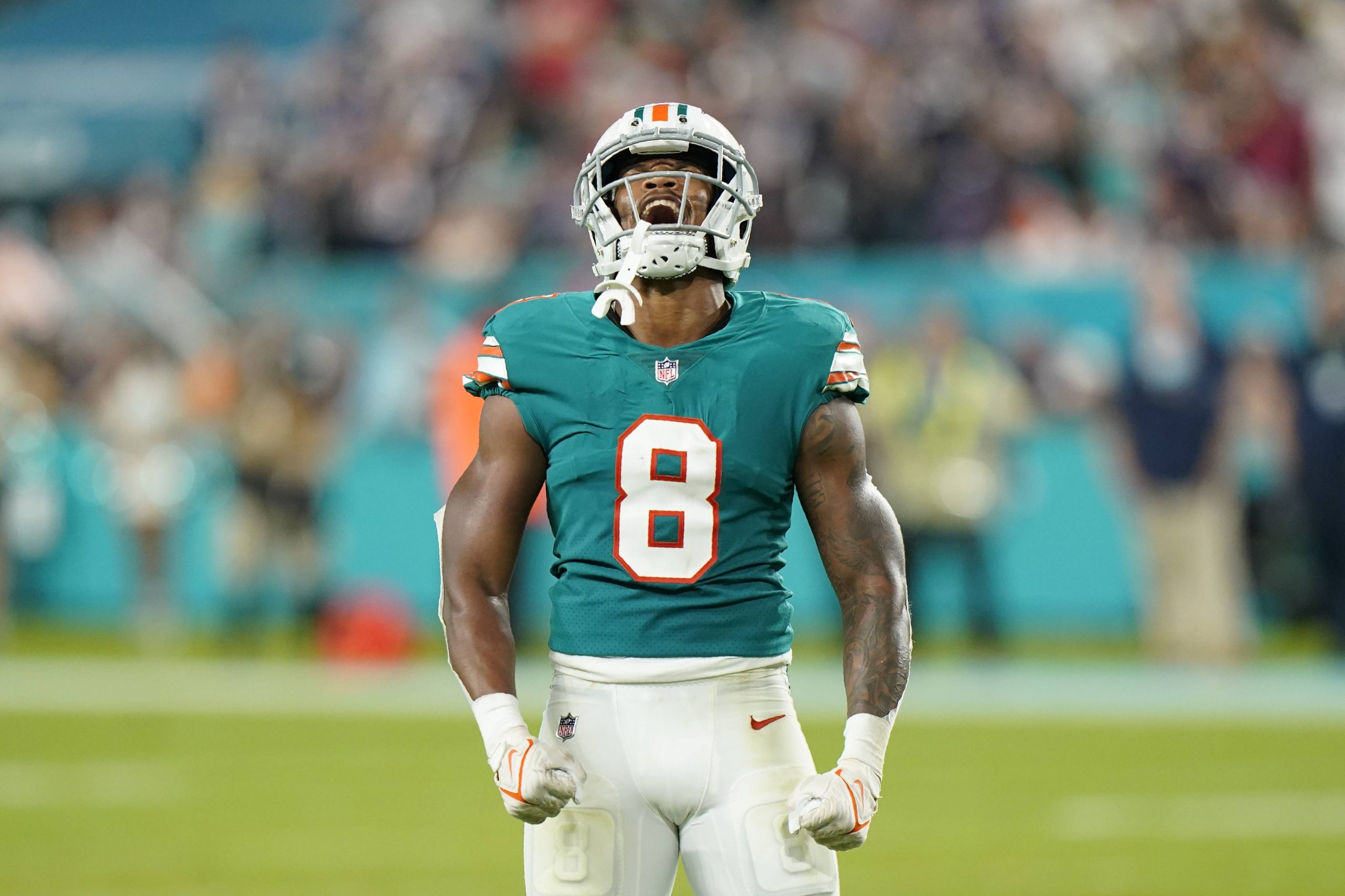 Jevon Holland is a player I loved last season. I stashed him everywhere I could. He is progressing into a weekly starter. Holland had a spectacular Week 3 against the Buffalo Bills posting 19.50 fantasy points. He had 10 total tackles (9 solo), 1.5 sacks, 2 passes defended, and a forced fumble. He’s a top 7 defensive back in fantasy with 32.00 total points and could finish this season in the top 10. He should be available via waiver wire. You know what to do. 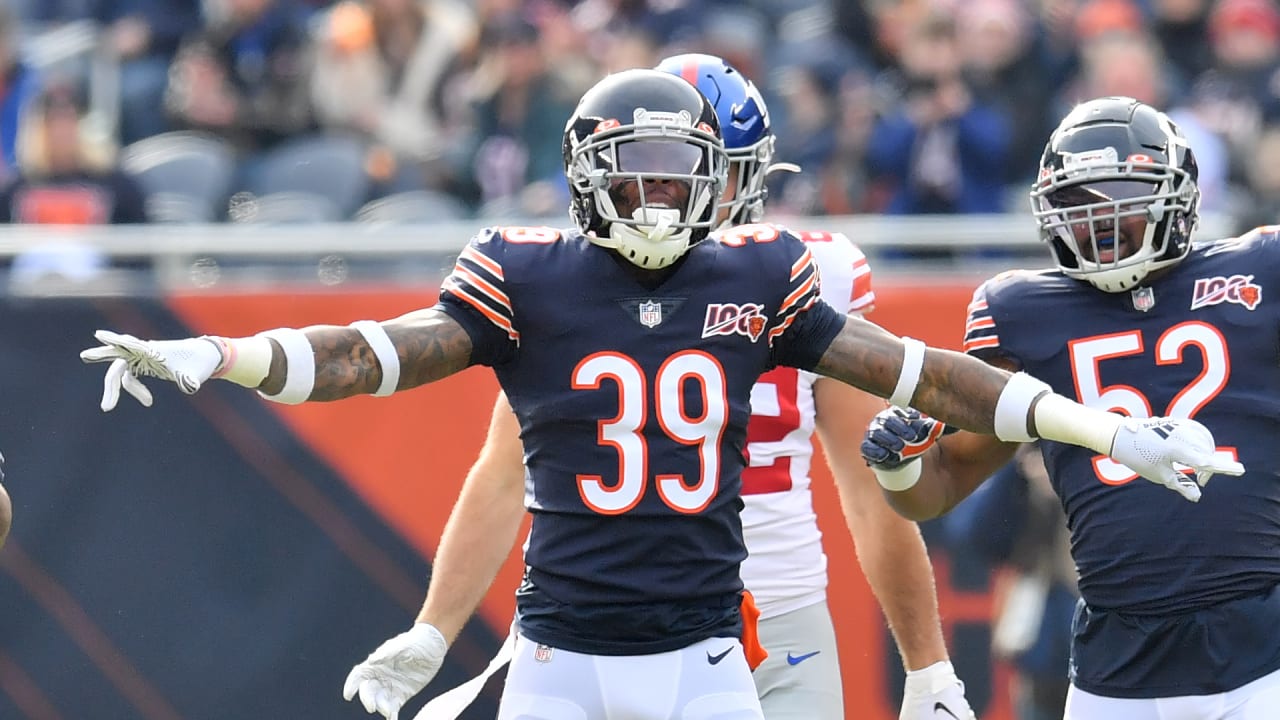 Eddie Jackson has always been a solid IDP asset. This season is no different. He had another solid game against the Texans putting up 8 total tackles (5 solo), 1 interception, 1 forced fumble, and a pass defended. The 28 year old is showing as available in over 50% of IDP leagues. Averaging 12.00 fantasy points per game, you’d be smart to change that by picking up the productive defensive back.

Check out our IDP Rankings below: 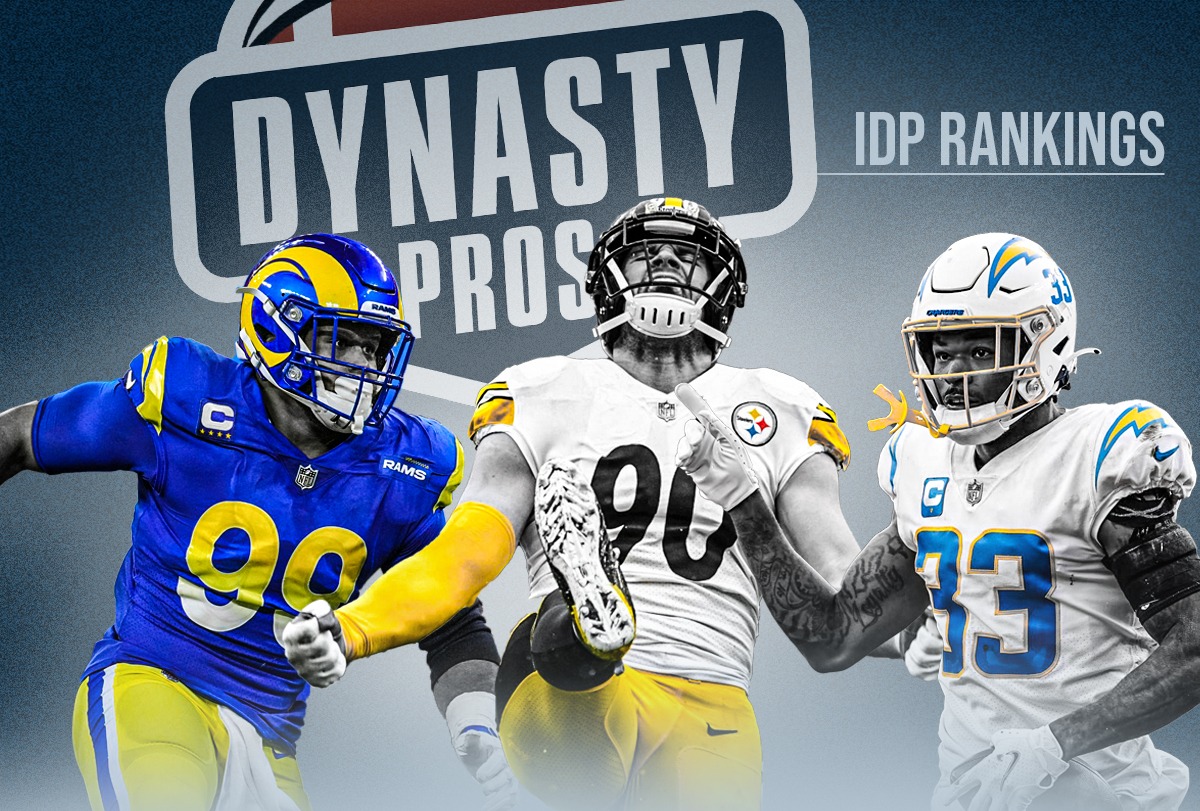 Please subscribe to the Dynasty Pros IDP Show as well. 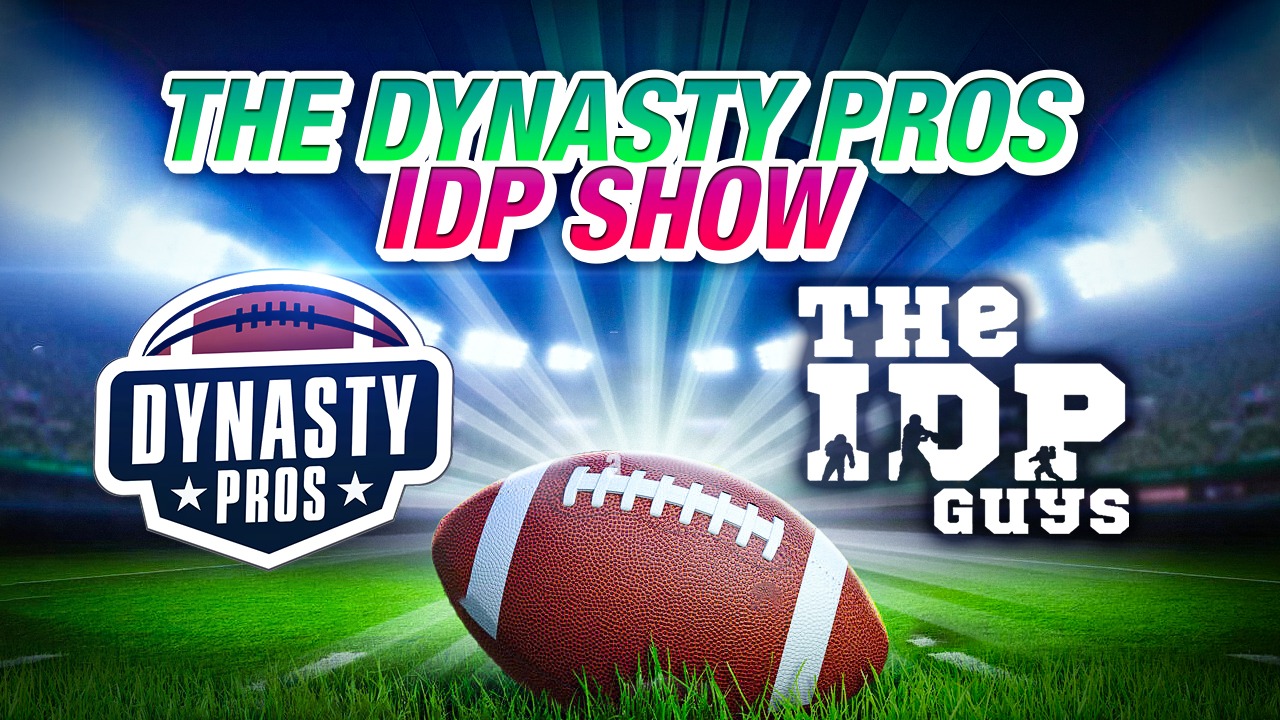