Week 13 is now behind us, and the injuries are really starting to pile up. I’m here to tell you which IDP players to target for week 14 moving forward into the fantasy playoffs. The players listed below are showing as “available” in about 50% of IDP leagues. 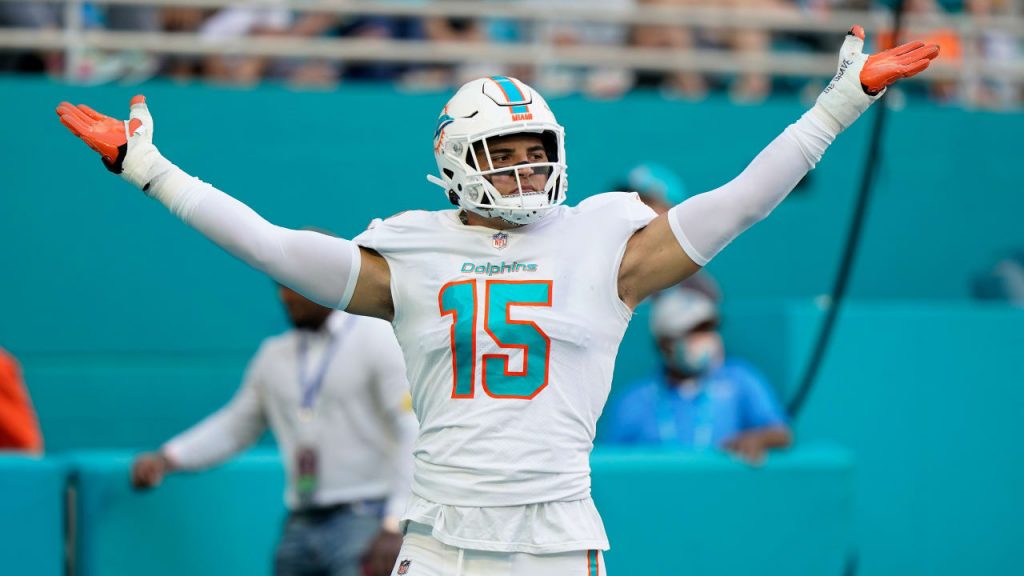 This rookie defensive end is already starting to become the force the Dolphins hoped he would be. Phillips is averaging 17.50 fantasy points over the last 3 games by posting 10 tackles, 6 sacks, 6 tackles for loss, and 7 QB hits. He is showing us why the Dolphins selected him 18th overall in this year’s draft. He has a tremendous future ahead of him and should be owned in all IDP formats, especially dynasty leagues. He is my overall number 1 pickup this week. 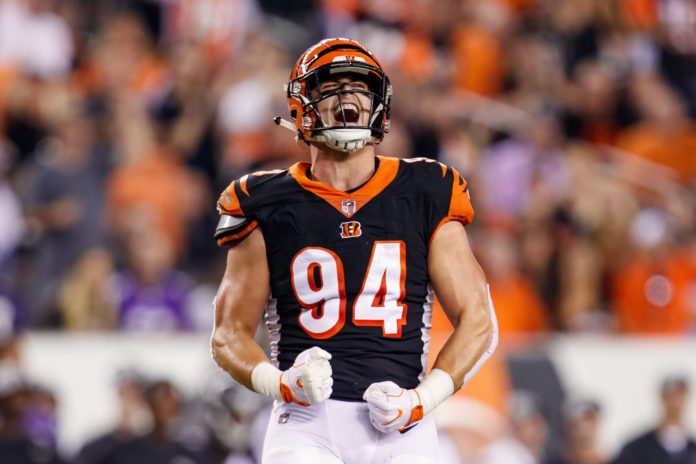 I have mentioned Hubbard before, but I’m still seeing him available in a lot of leagues. He is averaging 13.83 fantasy points per game over his last 6 games and 9.83 points for the season. So far he has 7.5 sacks, 12 tackles for loss, and 2 fumble recoveries. There is absolutely no reason why this player should be available. If he’s available in your league you need to change that immediately. Put in the claim. 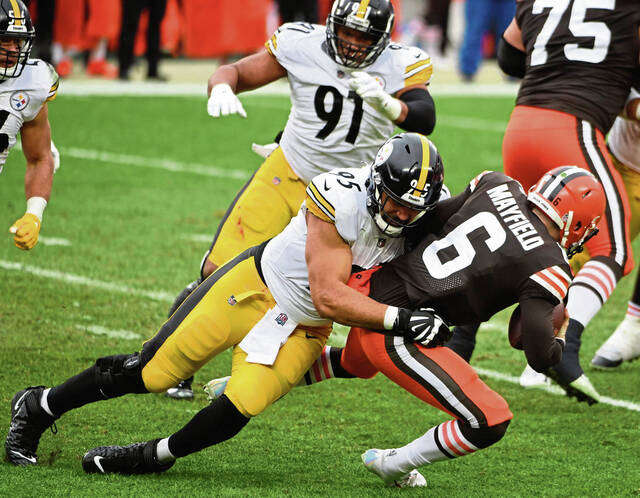 Wormley’s numbers don’t look very sexy, but he is playing his best football right now. In the past 2 weeks he has posted 3.5 sacks and 3 tackles for loss. He’s not a must-add, but if you need help at defensive end he’s a sneaky little pickup for right now. 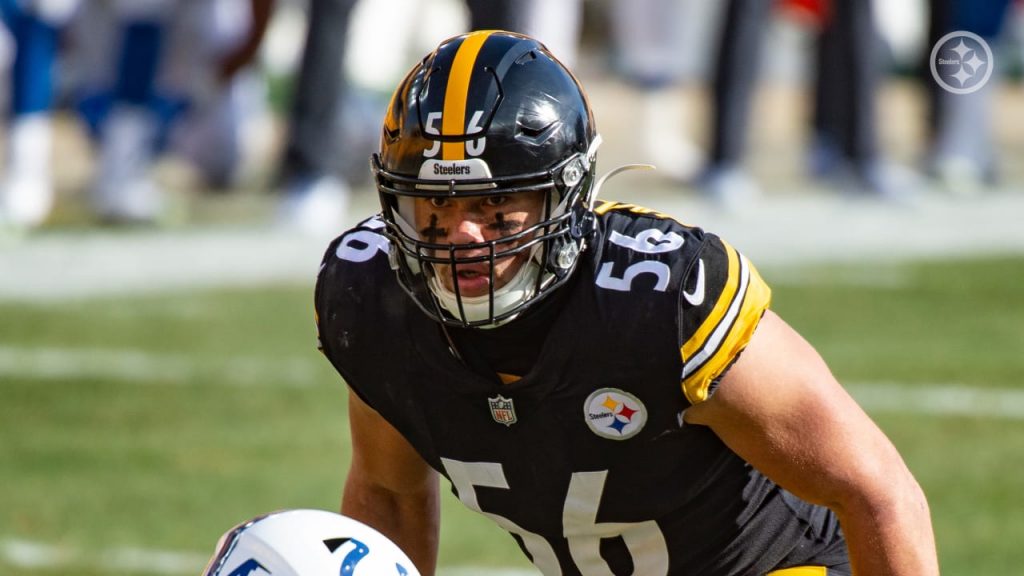 Highsmith is my overall number 2 pickup this week. I'm loving what I’m seeing from him. Averaging 12.00 fantasy points over his last 4 games, he is making an impact in every game right now. He is constantly wreaking havoc in his opponent’s backfield. He is a tackle-for-loss machine. He has only 1.5 sacks over these last 4 games, but he is producing fantastic fantasy numbers. Grab him now and hold on tight. With TJ Watt commanding all the attention, Highsmith has incredible IDP potential moving forward. 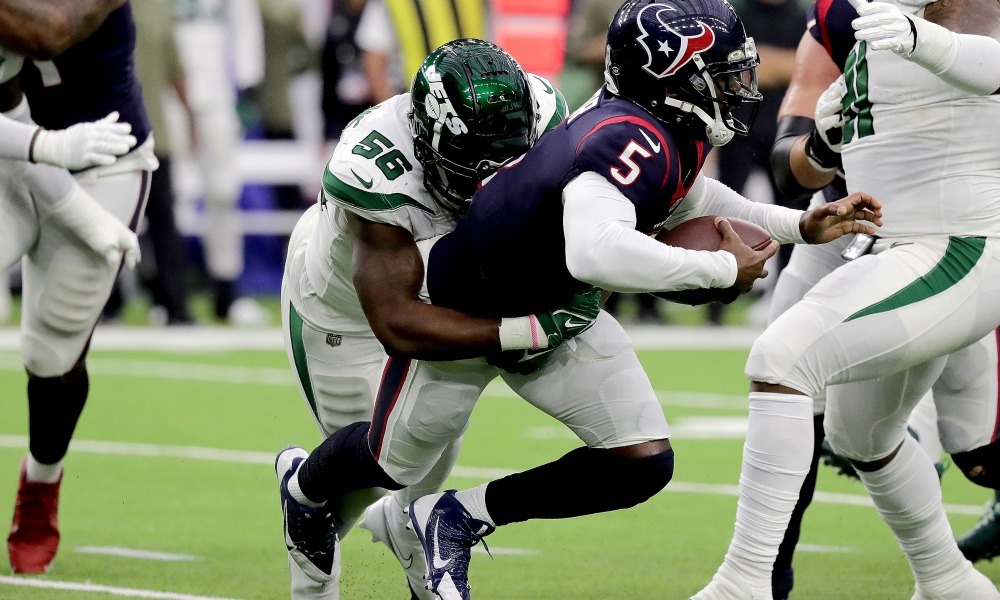 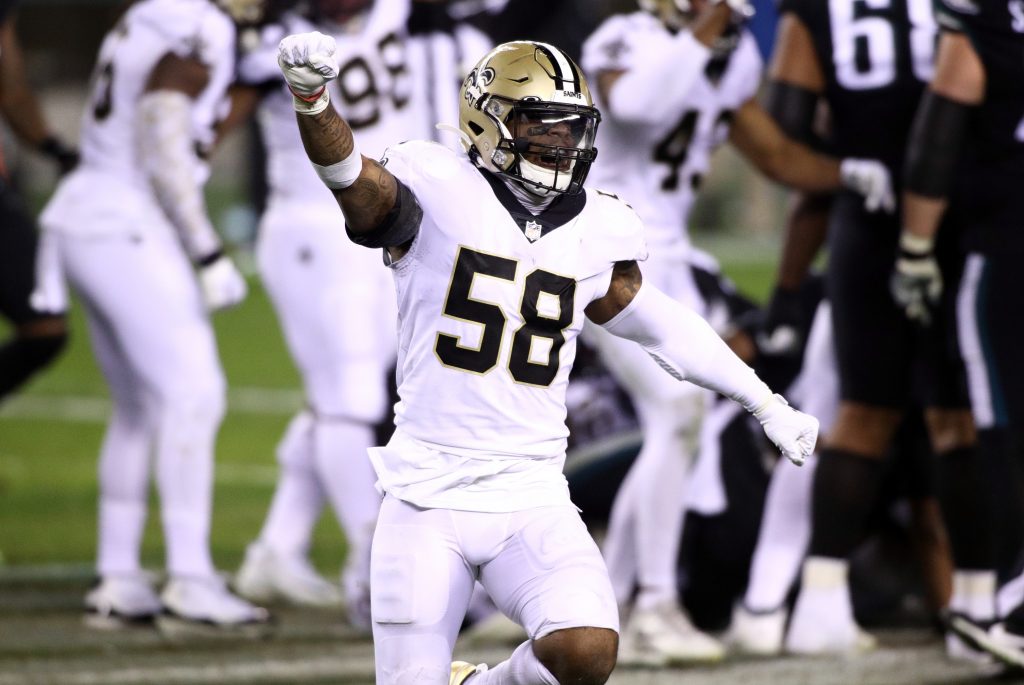 I feel like it’s 2016 again with me talking about Kwon Alexander. He is healthy right now and putting up numbers. He’s averaging 9.75 fantasy points per game over his last 4. That’s not bad. His health will always be a concern, so keep that in mind. His totals don’t jump out at you, but if you need a linebacker to put up some points right now, this could be your guy. 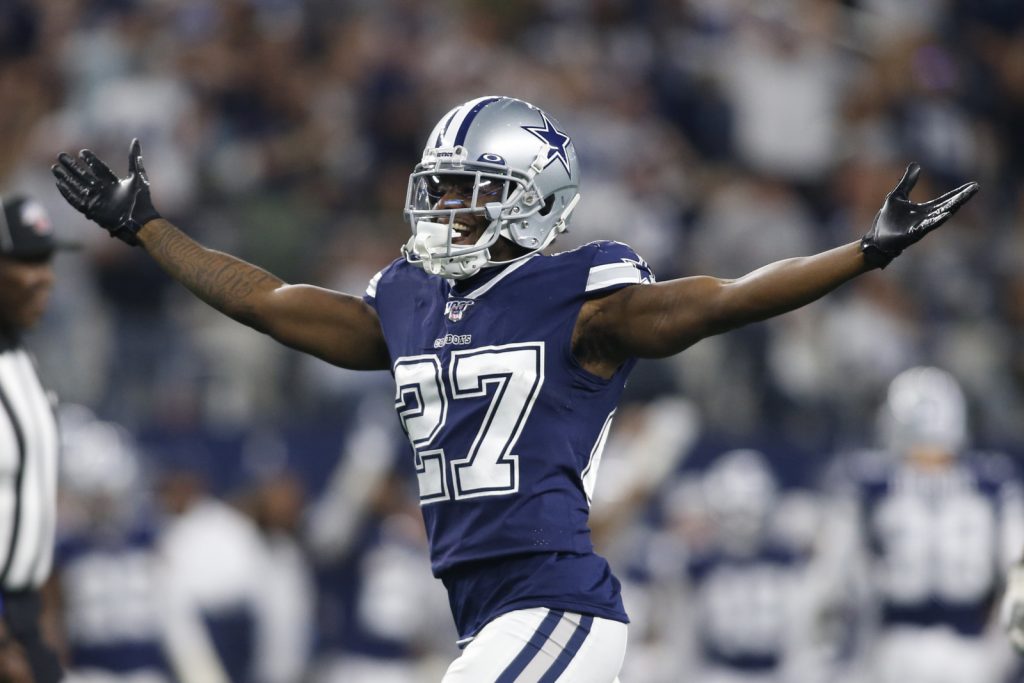 Who the hell is Jayron Kearse, and where did he come from? That’s what I was asking myself a few weeks ago. He has been absolutely balling out over the last 3 weeks averaging 15.50 fantasy points per game. If you are so lucky to be able to get him, I suggest doing it immediately. He is my number 3 overall pickup this week. 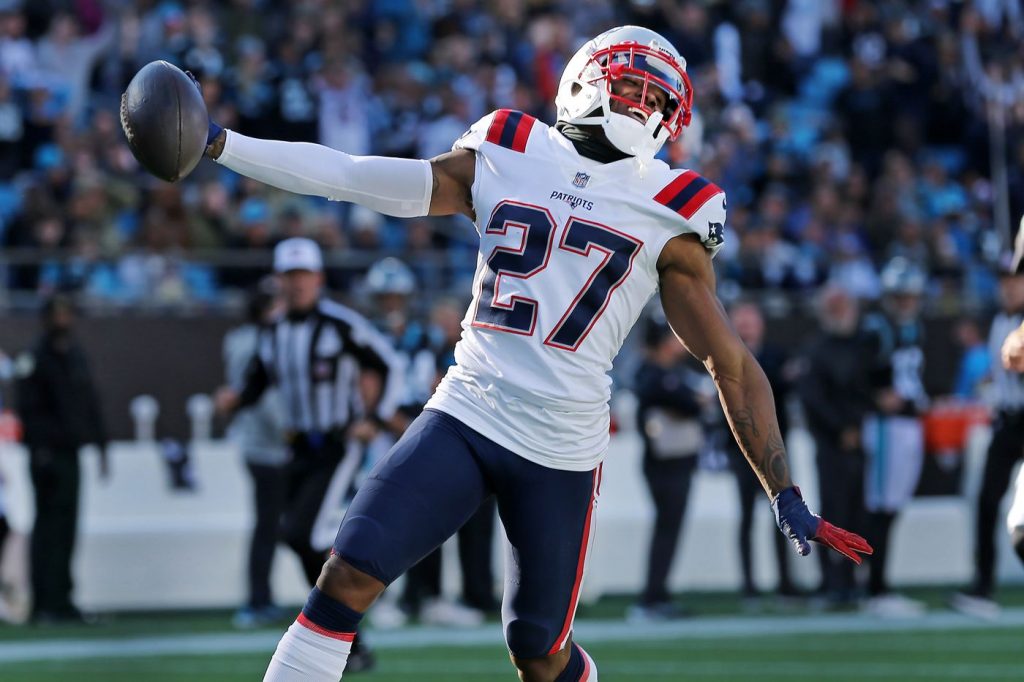 Wow.. this former Maryland Terrapin has emerged as one of the top cornerbacks in the NFL. He currently leads the NFL in passes defended (17), and he is 2nd in the NFL in interceptions (7). He has the 4th most fantasy points of all cornerbacks with 110.00. In fact, there’s only 4 safeties who have scored more fantasy points this season. He is averaging 8.46 fantasy points a game this season, which is fantastic for a corner. At 26 years old, he has great value in dynasty leagues and should be picked up if available. 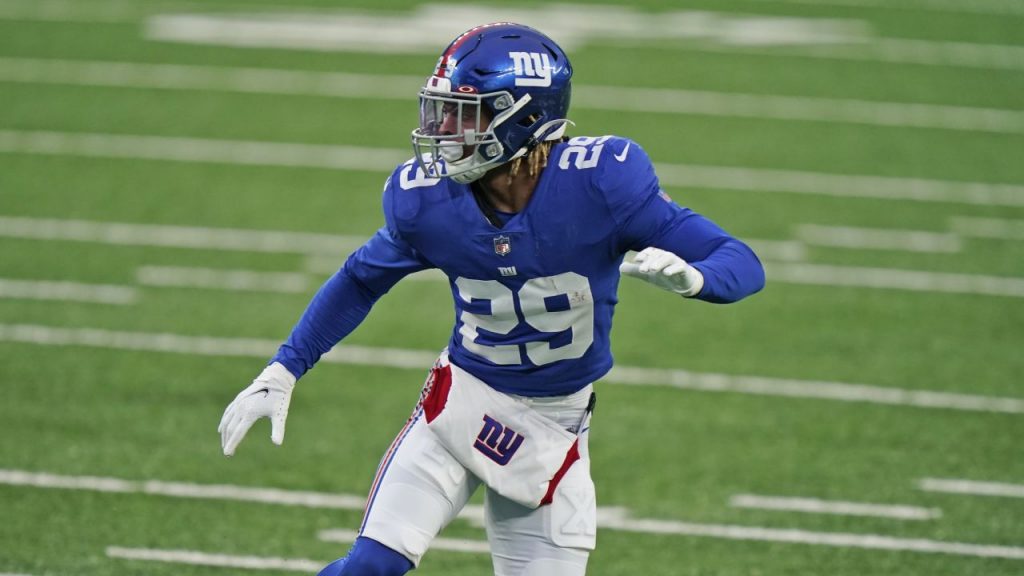 This former Alabama stud is starting to become the playmaker that the Giants hoped he would become. So far this season, he has 43 tackles, 9 passes defended, and he is tied for 3rd in the NFL in interceptions with 5. He is averaging 8.58 fantasy points this season and 13.37 fantasy points over his last 4 games. At 22 years old, he has major dynasty value. Believe it or not, he is still available in a lot of leagues. Pick him up immediately. He is a low cost high reward player.