Week 12 is now in the past.. The fantasy playoffs are getting closer for some, and others are building for the future. I’m here to tell you which IDP players I'd target for Week 13 moving forward. The players listed below are shown as “available” in at least 50% of IDP leagues.

Ed Oliver has been on fire, averaging 14.50 fantasy points over his last three games.  During that span he has a total of 13 tackles, eight solo, 1.5 sacks, six tackles for loss, one forced fumble, and a fumble recovery. If your defensive lineman are currently under performing, consider adding Ed Oliver, and playing the hot hand. 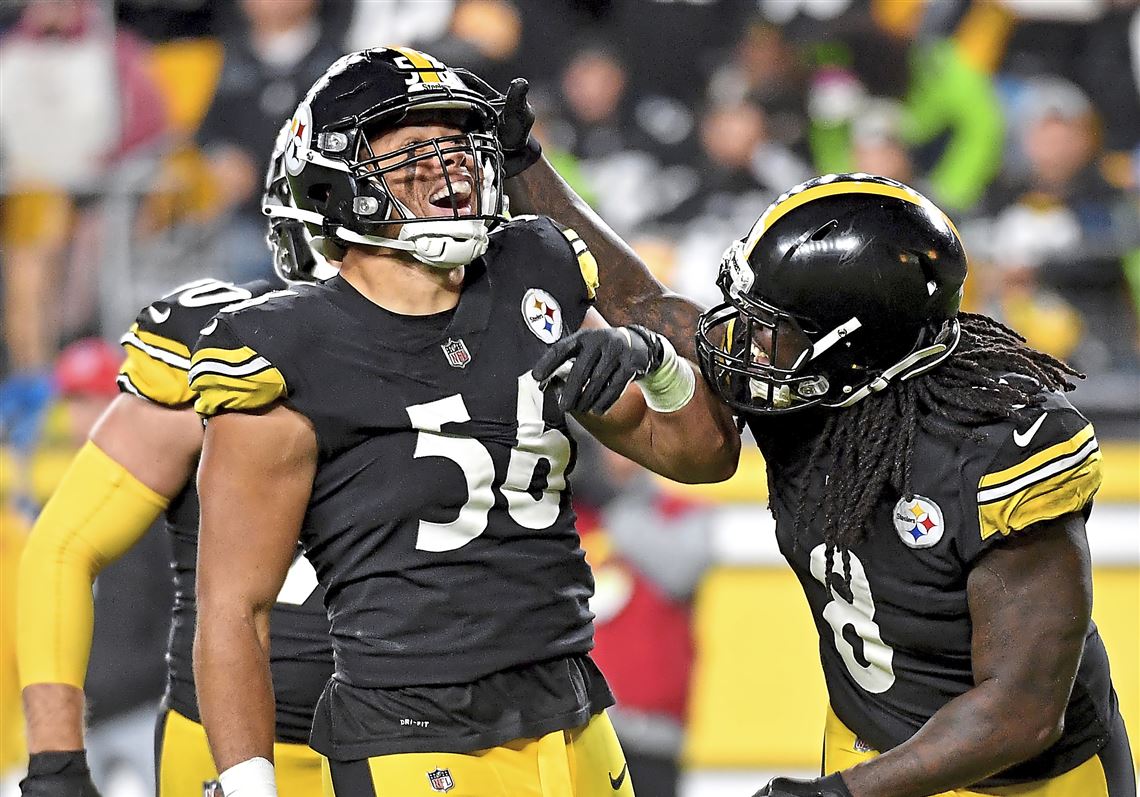 Alex Highsmith has made this list a couple of times this season, and for good reason. When TJ watt is on the field, Highsmith’s production can't be ignored. Over his last three games, he has posted 12 tackles, including seven solo, 3.5 sacks, and one tackle for loss. That's good for 10.00 fantasy points per game over that span. I'd certainly recommend picking up Highsmith, especially if your IDP league is Dynasty.

Preston Smith is an off-and-on player that seems to be picked up and dropped every other week. With that being said, I would consider picking him up this week. Over his last two games he has 11 tackles, including five solo, two sacks, and two tackles for loss. I'm probably not picking him up if he's only eligible at linebacker, however if you can use him on your defensive line, I would consider it. 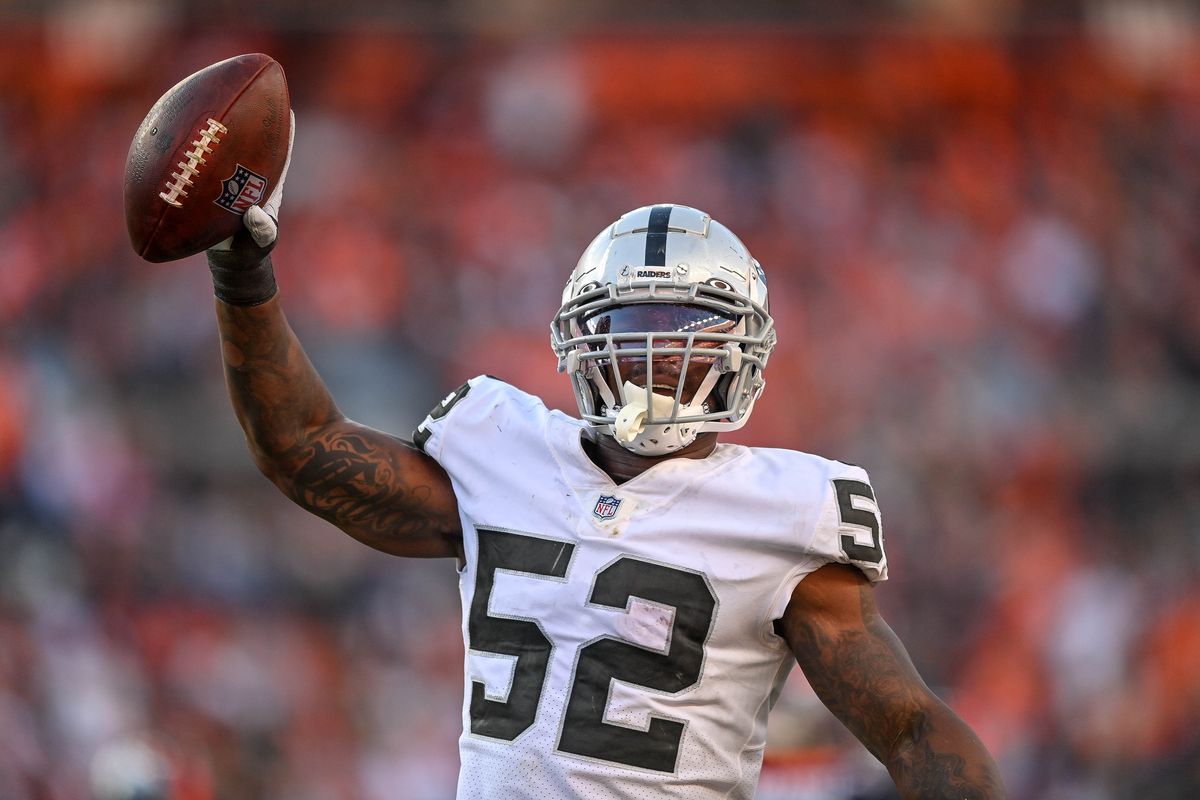 Denzel Perryman is a player that is available on some Waiver Wires out there, which absolutely blows my mind. He has had some concussion injuries over the last couple of seasons, causing him to miss multiple games. When that happens some fantasy players tend to drop him. Honestly, I don't have to get into stats when it comes to Perryman. He is a stud linebacker averaging 11.19 fantasy points this season. If he's available in your league, he should be your number one priority pick up.

After missing the first half of this season, Tyus Bowser is getting back to playing at a high level. This past Sunday, against the Jacksonville Jaguars, Bowser  had three tackles, including two solo, one sack, one tackle for loss, and a forced fumble. That was good for 11.50 fantasy points. If he's  defensive line eligible oh, I would strongly consider adding the pass rusher. Even if he's only eligible at linebacker, he is still worth a look. Consider grabbing him now. If not, let's see how he performs this week and maybe grab him off of next week's waiver wire. 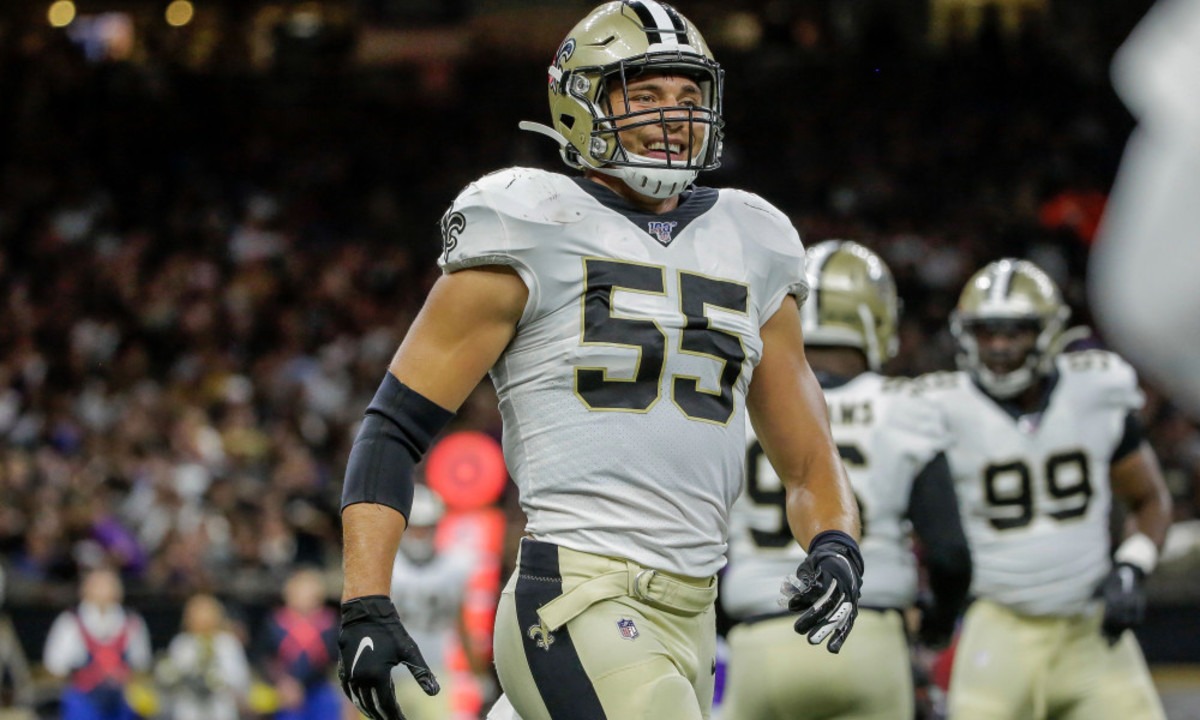 Kaden Elliss Made this list last week. I mentioned that he was on fire over his last three games. Let's make that four games now. Last week I also mentioned that I would be cautious of dropping certain players to grab Elliss. Well, we are officially passed that now. Averaging over 13.30 fantasy points over his last four games, he should be picked up and plugged into your lineup this week. The only concern I have is if Pete Werner returns. If that's the case, then Kaden Elliss’ production would take a big hit. 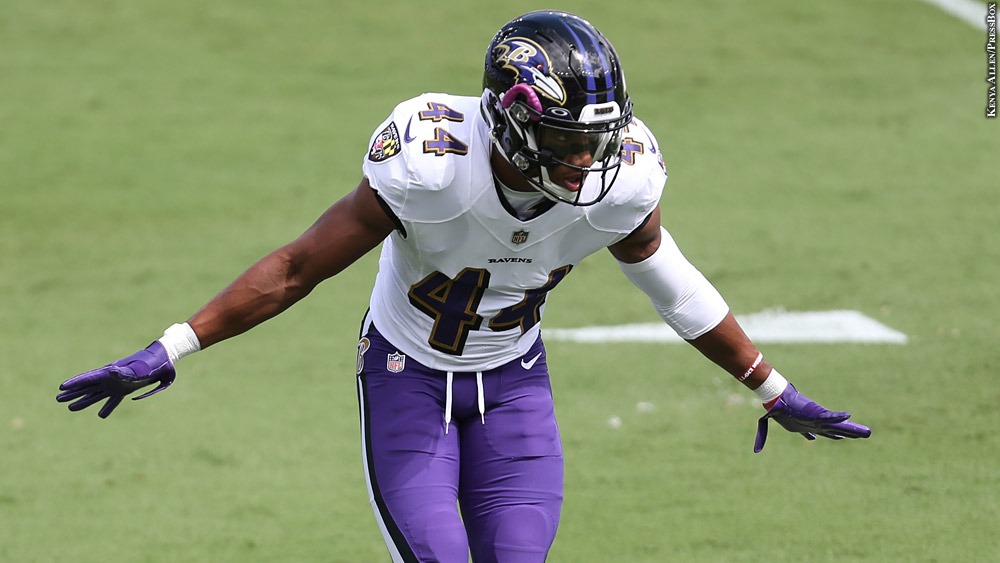 Marlon Humphrey  continues to be a playmaker.  Humphrey has averaged 12.83 fantasy points over his last three games by posting 15 tackles,  including eight solo, two sacks, three tackles-for-loss, two passes defended, and one interception. Cornerbacks typically don't offer much when it comes to most IDP leagues. However in the Dynasty Pros IDP scoring system, cornerbacks can impact your fantasy team. Humphrey is one of those impact players. If you are IDP League uses our scoring system or rewards you for big plays, Humphrey should certainly be on your radar when putting in those waiver claims today. 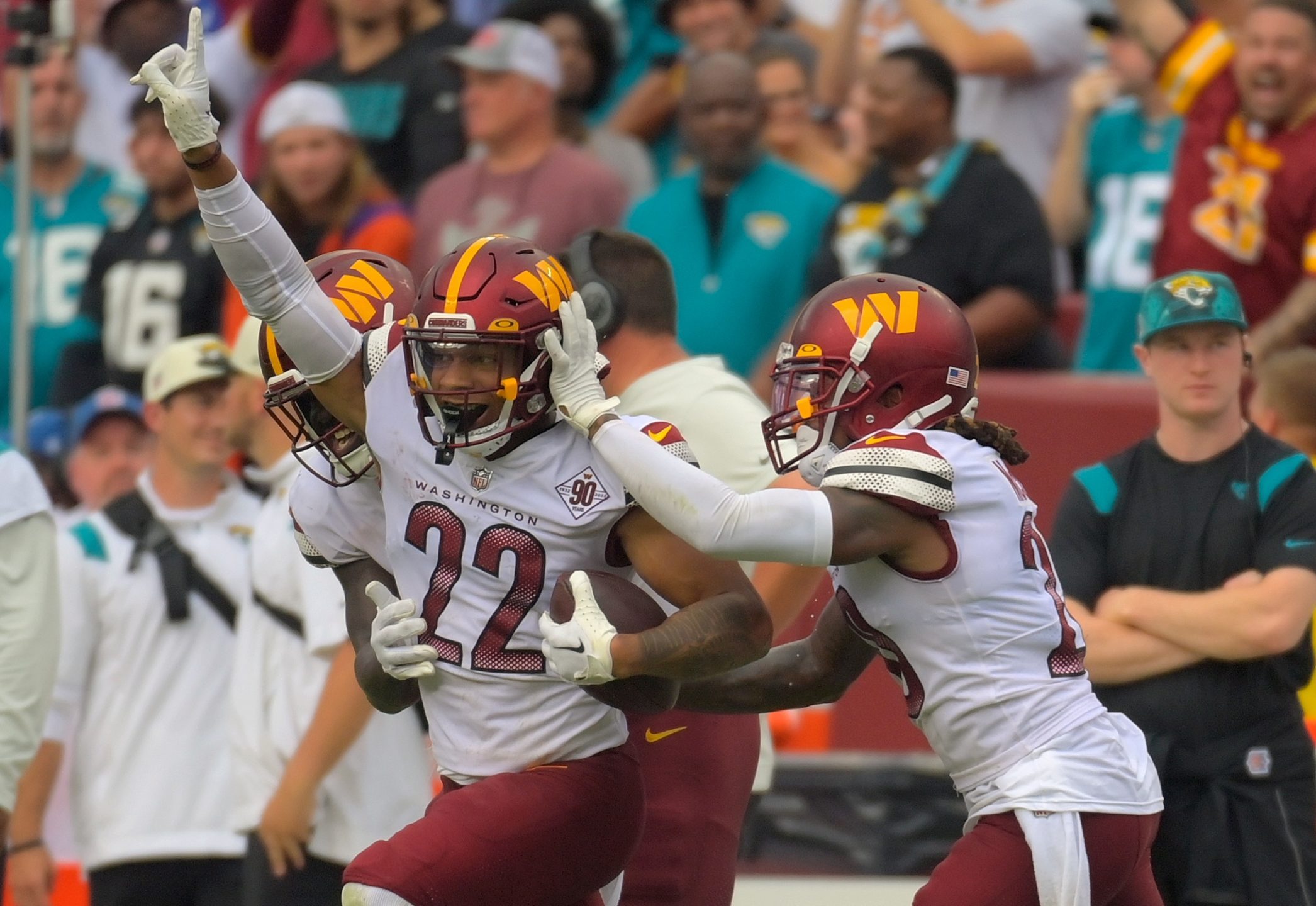 The Washington commanders have dealt with quite a few injuries when it comes to their secondary this season. However, there is one player in that secondary that you should be considering for your fantasy team. Darrick Forrest Is averaging 10.66 fantasy points over his last three contests. I wouldn't call him I must-add, but someone I would keep a close eye on. If he stays hot, he could help your team heading into the fantasy playoffs.

Andre Cisco is really only a player I'm considering if I'm in a dynasty League. At only 22 years old, his best years are still ahead of him.If your IDP league has a Taxi Squad, consider grabbing Cisco now to stay ahead of the game. He could be a steal this time next year.