Week 9 is now in the past, and we see which defensive players are making an impact and which ones are not. I’m here to tell you which IDP players I'd target for Week 10 moving forward. The players listed below are shown as “available” in at least 50% of IDP leagues. 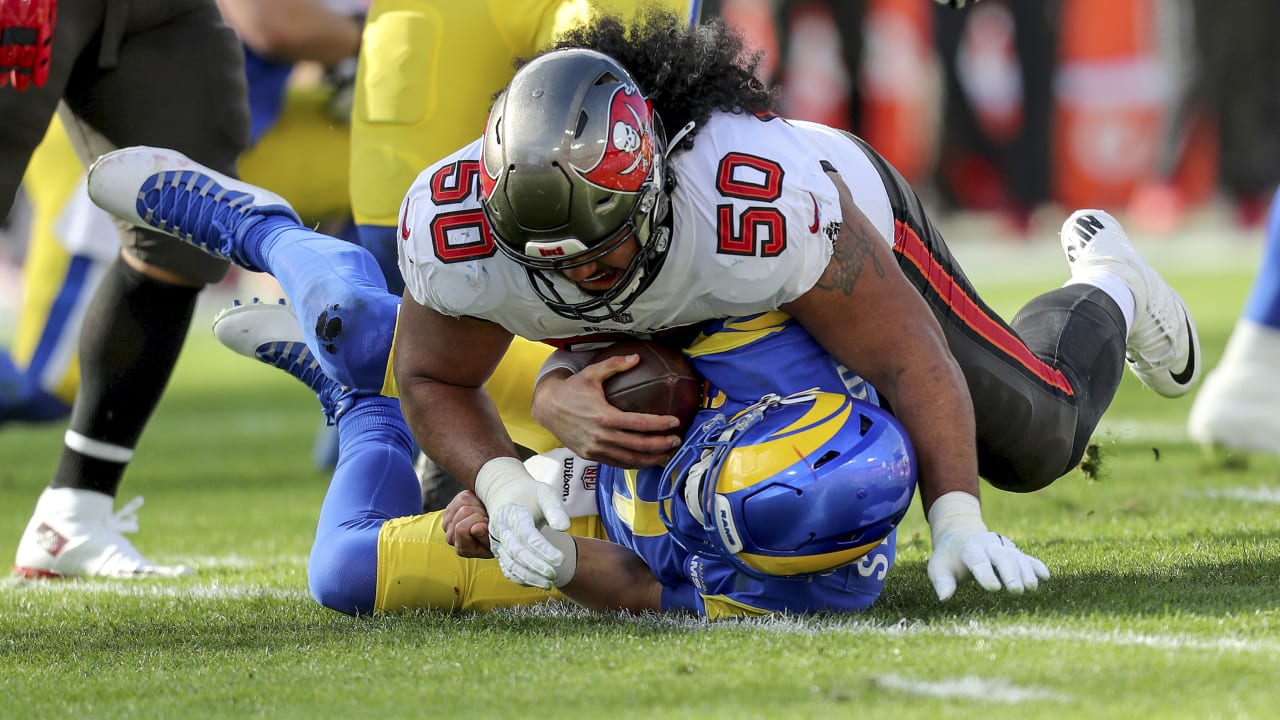 Vita Vea has always been a force on the football field. Now he's becoming a force in fantasy leagues. This past week, against the Los Angeles Rams, he Had three total tackles, including two sacks. That was good for 17.00 fantasy points. Averaging over 12.80 fantasy points per game over his last three contests, Vita Vea could certainly help your fantasy team during these upcoming bye weeks. 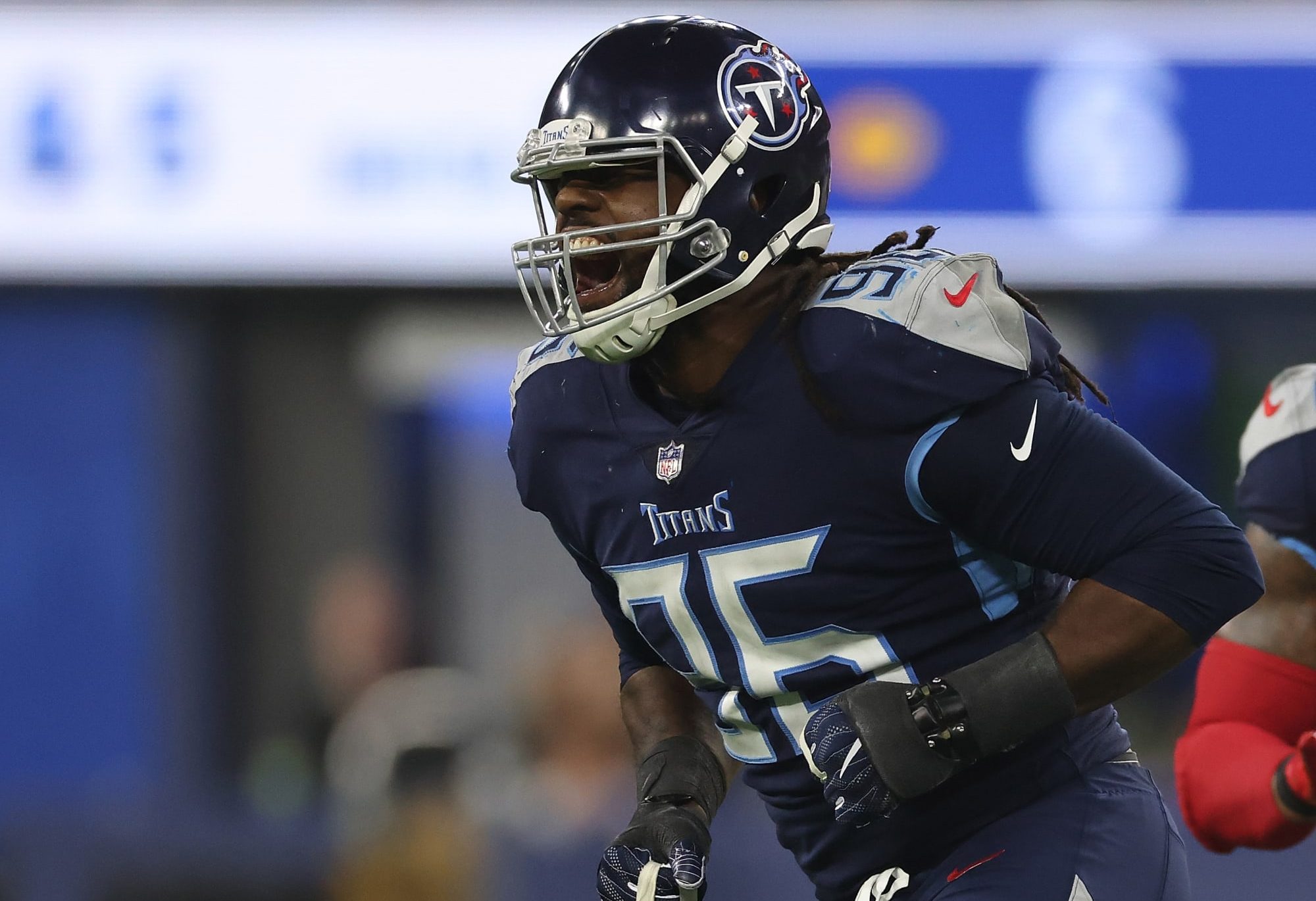 I have spoken at length about Titans defensive end Denico Autry for 2 years. Yet he continues to be available on Waiver Wires in multiple IDP leagues. On Sunday Night Football, against the Kansas City Chiefs, Autry had another solid performance. He had 17.00 fantasy points by posting 3 tackles, including two sacks against Patrick Mahomes. He has been very consistent all season. A defensive lineman that is averaging over 8.00 fantasy points per game being available just baffles me. He’s a priority pick-up. 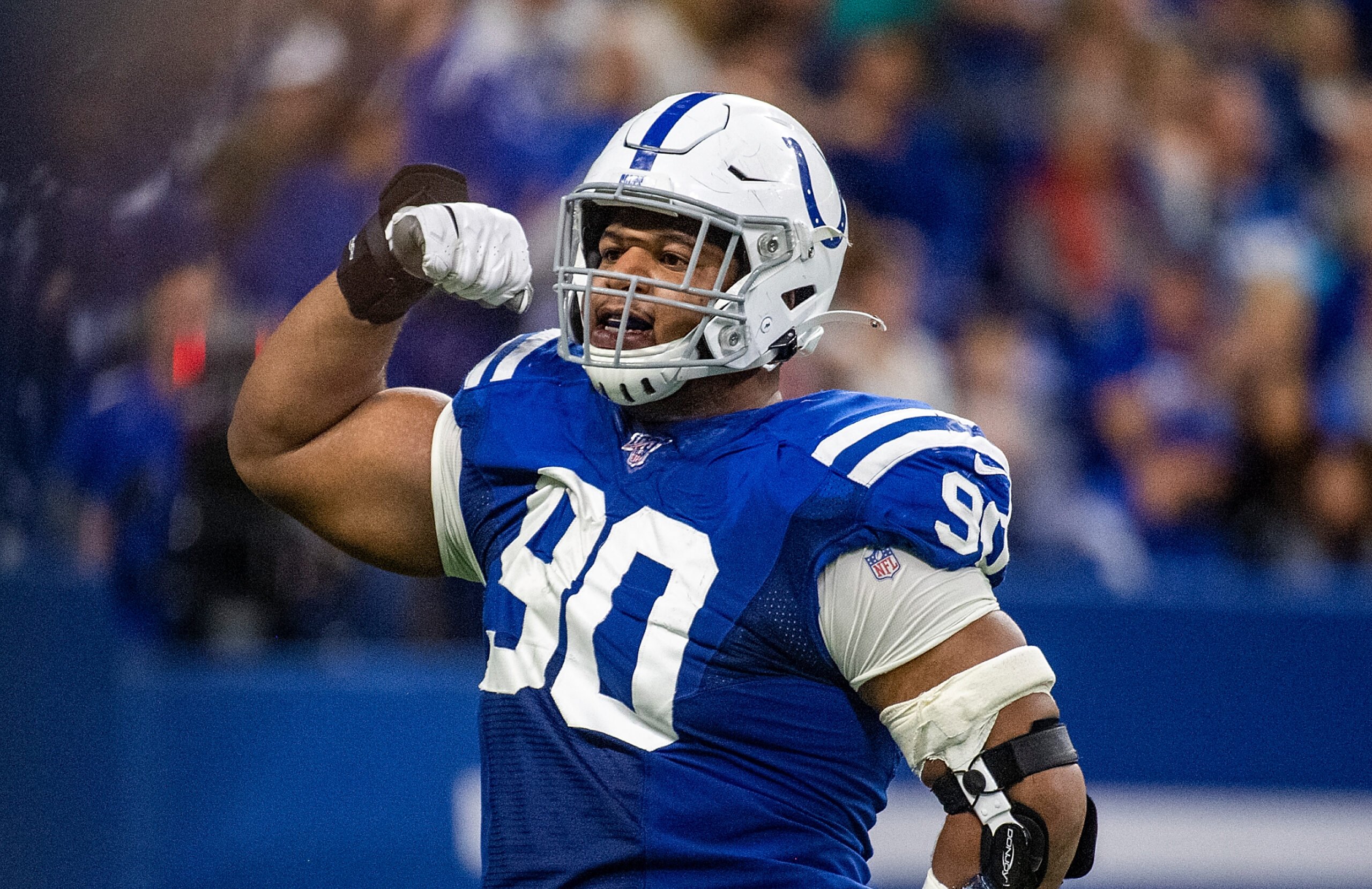 Who is Grover Stewart you ask? He's a defensive lineman for the Indianapolis Colts that can help your fantasy team. In Week 9 against the New England Patriots, Stewart had 5 total tackles, including four solo, and two tackles for loss. That was good for 10.50 fantasy points. In fact, Stewart is averaging over 10.60 fantasy points over his last four contests. He's not a must-add by any means, but a player that is definitely worth monitoring. If you have a deep bench in your IDP League, it wouldn't hurt to stash Stewart just in case. 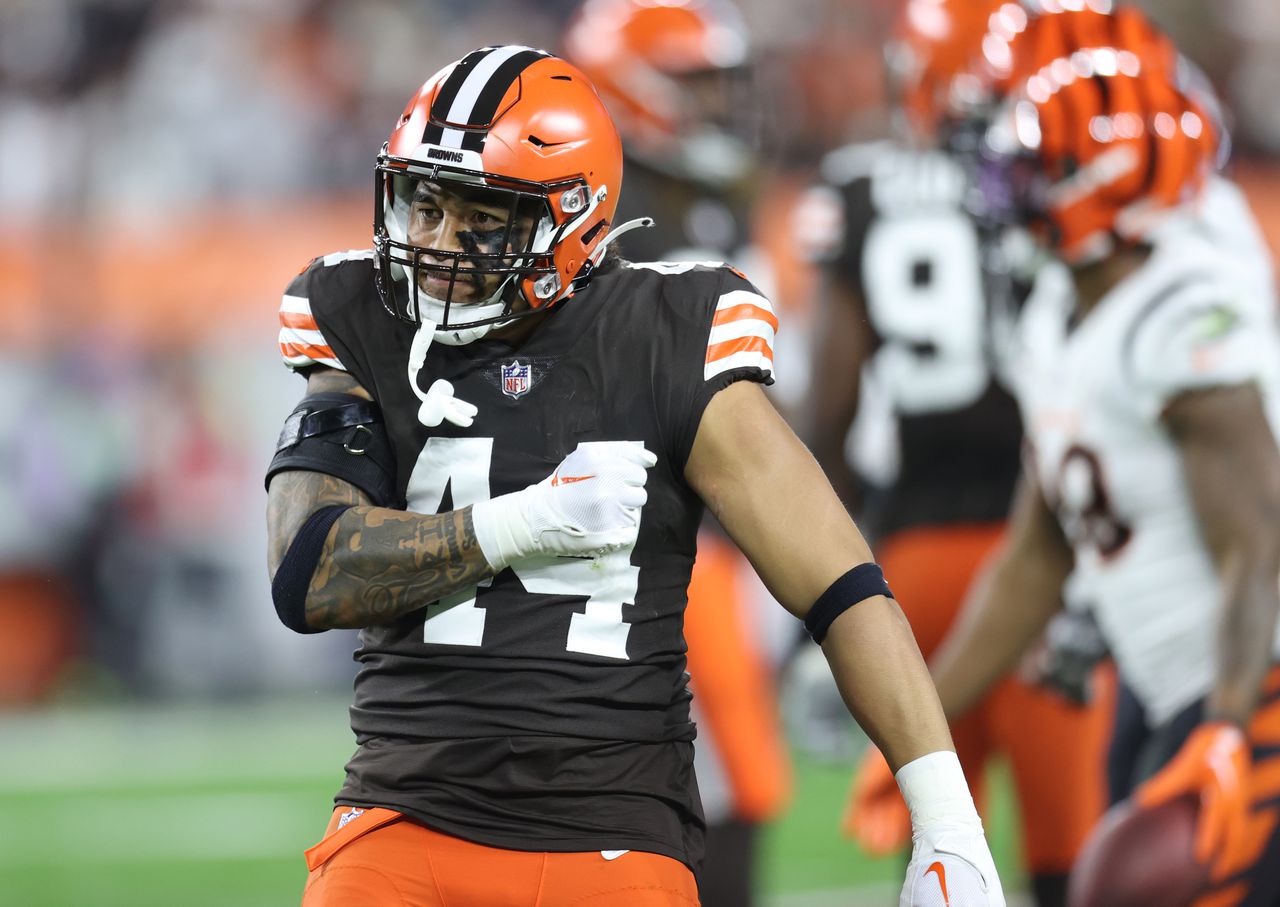 Takitaki Had a season-high 13 tackles, including a sack and a forced fumble and Week 8 against the Cincinnati Bengals. That was good for 18.50 fantasy points. There's a strong possibility that he is available in most IDP leagues due to the Cleveland Browns being on by this past week. The Browns defense is looking better each week, and Takitaki is a good reason why. He has 21 tackles over the last two weeks, and he’s averaging 11.50 fantasy points over his last three games. I don't see his fantasy production slowing down this season, so pick him up and take full advantage. 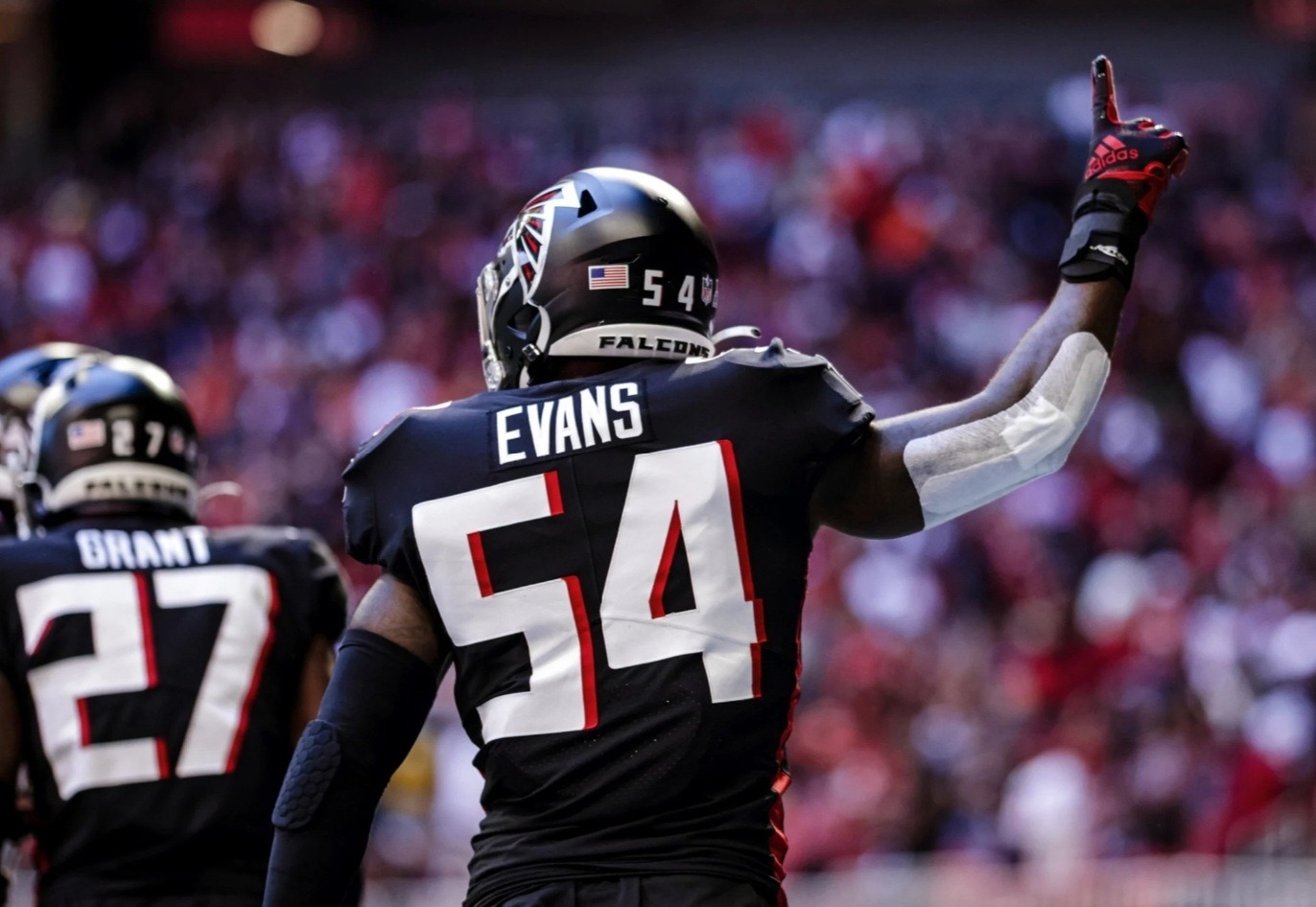 Rashaan Evans is a linebacker I have recommended picking up all season. If you look back at my previous IDP Waiver-Wire articles, you'll see that I recommended picking him up in Week 6 and again in Week 7. He has dominated all season, and he's just getting better. In Week 9 against the Los Angeles Chargers, Evans didn't disappoint. He had 12 total tackles, including six solo, one tackle for loss, and a pass defended. That was good for a 15.00 point fantasy day. Averaging 10.00 fantasy points per game, Evans has become an elite IDP asset this season. Yet he is still available in far too many IDP leagues. If he's available in your league, he should be your number one target. 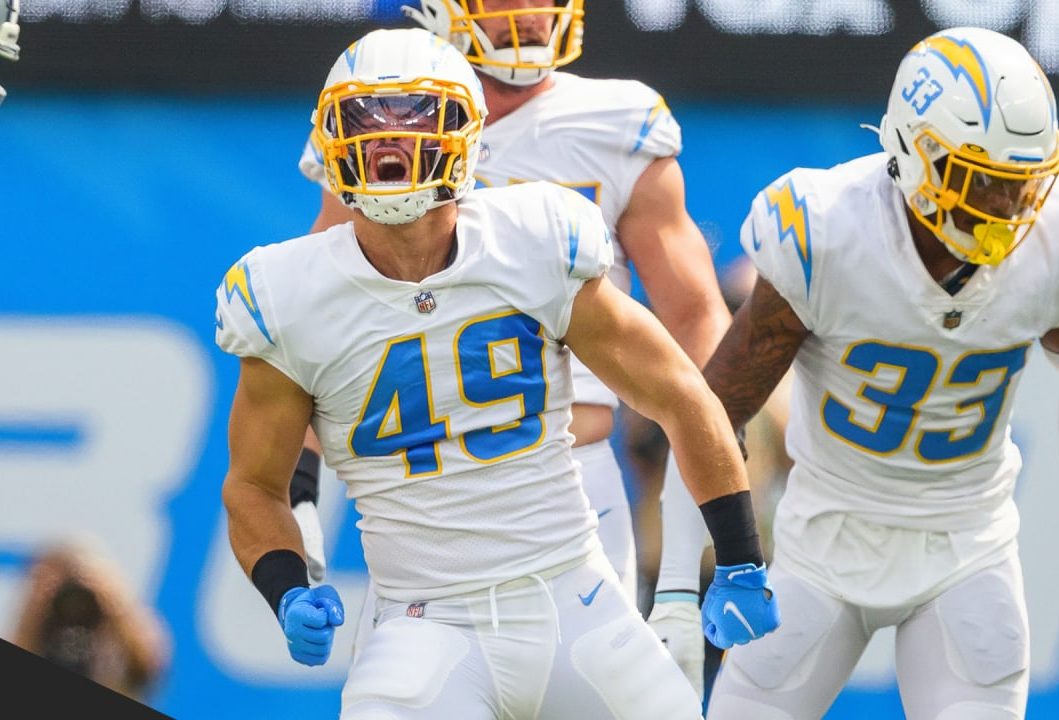 Tranquill had another great game on Sunday against the Atlanta Falcons piling up 10 tackles (8 solo), including a sack. That was good for 19.00 fantasy points. He is now up to 67 total tackles on the season, including three sacks as well. He is playing his best football by averaging 11.4 for fantasy points per game this season. If he is available on your waiver wire, you need to change that immediately by putting in that claim.

It's rare that a hyped up rookie looks better than advertised, but that's not the case with Sauce Gardner. He has exceeded that hype. He has been an absolute stud this season for the New York Jets and for fantasy teams. On Sunday against the Buffalo Bills, Gardner had an interception, 7 tackles, including three solo. That was a nice 11.00 fantasy day, which is fantastic for a cornerback. He is averaging 9.50 fantasy points over his last five contests. With the New York Jets being on bye this week, you may be able to hold off on picking up Sauce until next week. Nonetheless, he needs to be owned in most IDP formats. 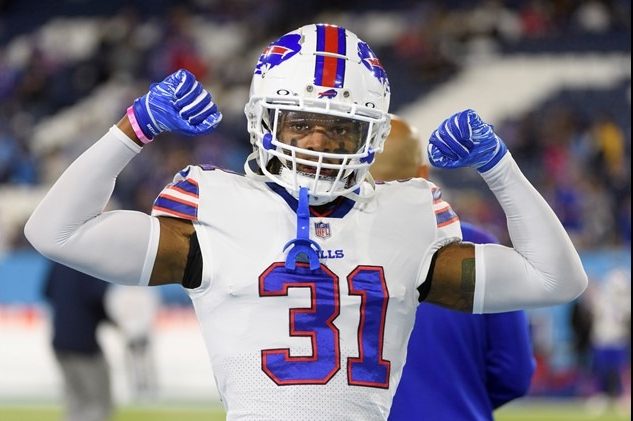 Hamlin is an under-the-radar player that is widely available, but shouldn't be. He has been a tackling machine. In fact, he's had seven or more tackles in five straight games. Since taking over for Micah Hyde in Week 3, Hamlin is averaging over 9.40 fantasy points per game. That's phenomenal production for a defensive back in IDP leagues. If he's available in your league, which he should be, I would make him a priority pick-up. 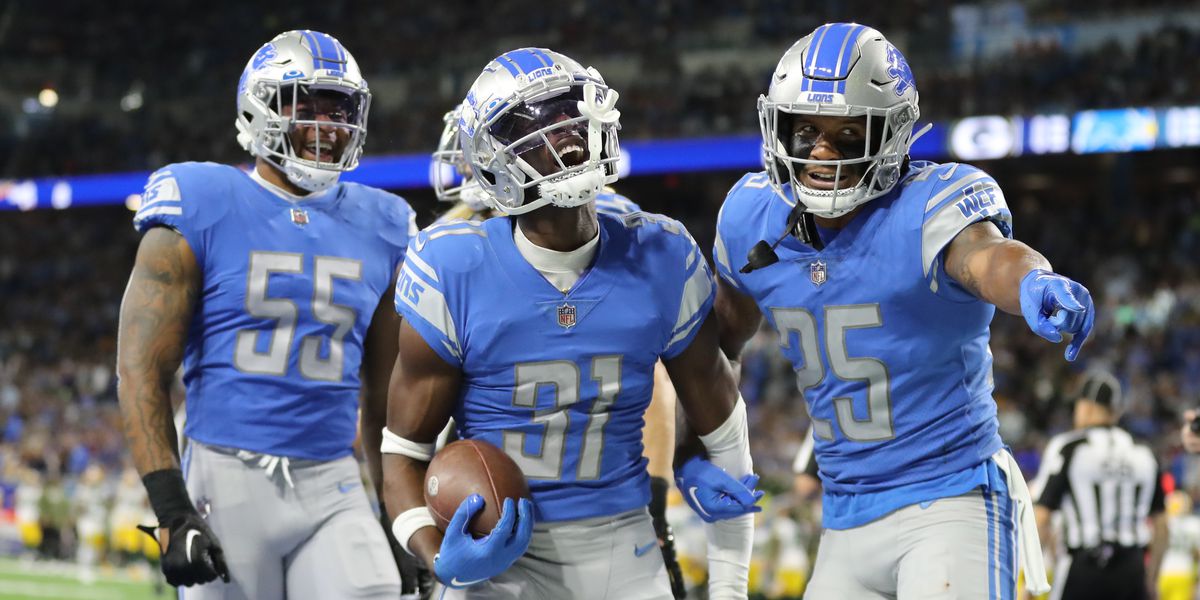 This 21 year old rookie is extremely intriguing. He has started five games this season, and has been very productive and all of them. On Sunday against The Green Bay Packers, Joseph had 10 tackles, three passes defended, and two interceptions before leaving due to concussion. If your IDP league is a dynasty by chance, Joseph would be a target for me. I like what Detroit is doing on defense. They have some really nice young players to build around. Kerby Joseph could be a very productive fantasy player for years to come.