IDP Scoring: The Way It Should Be.

IDP (Individual Defensive Player) leagues are growing more and more in popularity, and now is the time to get familiar with:

4. When to target certain players

If you have never played in an IDP league, they can be confusing if you just jump into one without knowing what you are getting yourself into. Here at Dynasty Pros Football, we have devised a scoring system that is currently used by thousands of IDP Leagues today. So, if you are starting a new league from scratch or are having trouble with calibrating your scoring system, feel free to use ours.

The best place to start is knowing how your league scores IDPs and what positions are designated for each player. That then allows you to understand what players are best fits for your team. For example: Joey Bosa may be designated a LB in real life, but your fantasy league may designate him as a DE. That designation can drastically change how he is valued.

This can be tricky, that is why it is important to do your research and understand your league’s player designation and scoring system. 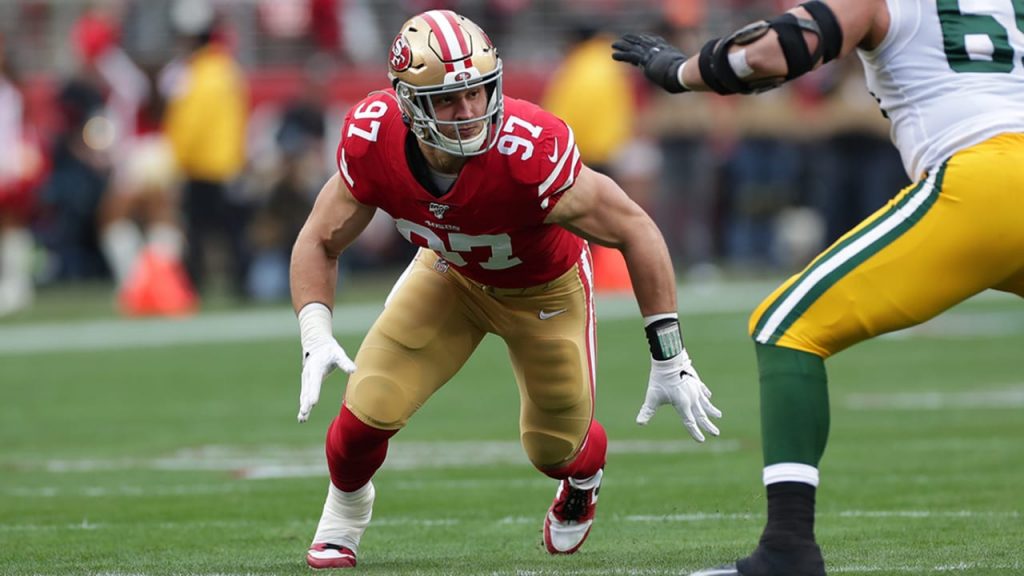 Elite defensive ends are where we would recommend you start, since there are very few of them. Our recommended scoring system rewards 4 points for a sack and 3 points for a tackle for loss. This makes players like Myles Garrett, Nick Bosa, and Aaron Donald (likely listed as a defensive tackle) extremely valuable and possible league winners, so target them before you target guys at other defensive positions. One of the main focuses of an NFL Defense is pass rushing and sacks, as it should be in IDP play as well. 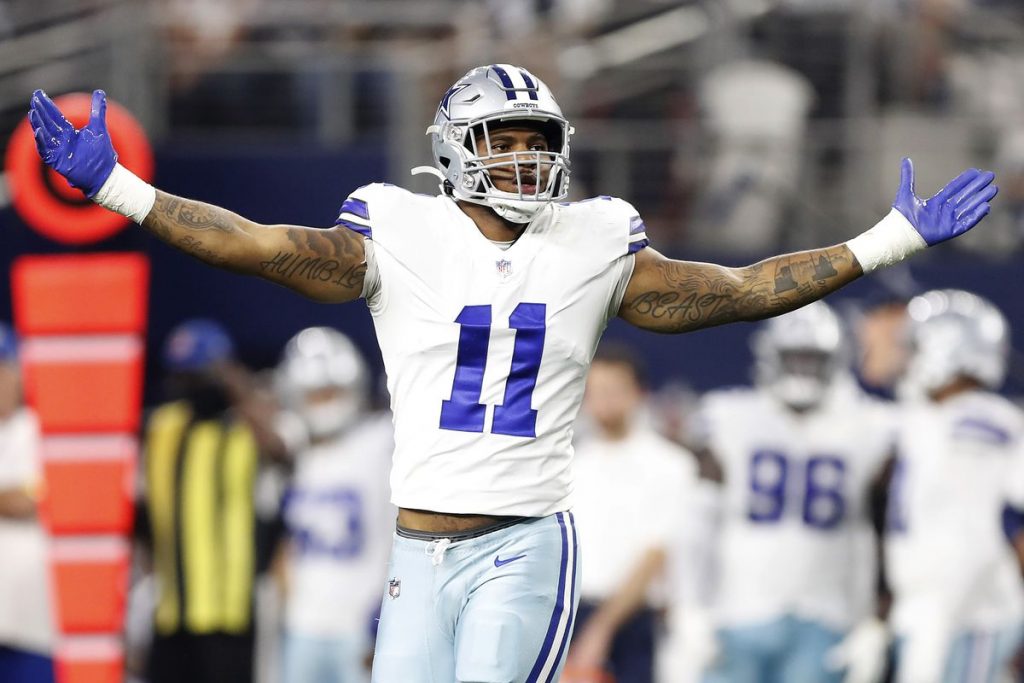 Linebackers are next. Make sure to rank your Linebackers in a tier ranking. This allows you to properly value them and know who you should target first. Tackles reward 1 point each and assisted tackles earn you .5 points. LBs TJ Watt and Micah Parsons are in tier one (possibly the only LBs in tier one) and is considerably more valuable than Linebackers in tier two. Obviously you'll want to target Linebackers who accumulate a lot of tackles as well. Those are mostly inside linebackers. 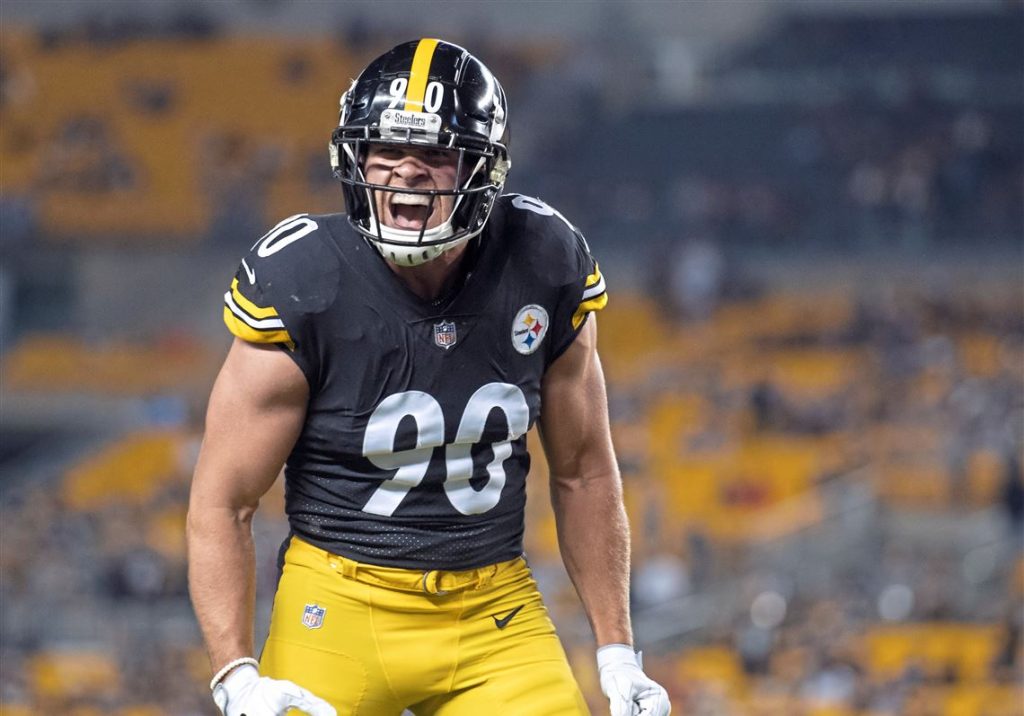 What's one of the most exciting plays on defense? Sacks, of course. So, if you are playing IDPs, then sacks need to be rewarded. Players like TJ Watt and Matthew Judon are far more valuable in the Dynasty Pros Scoring System. Most other websites that rank IDPs may not even have them in their top 30-40 overall. That's crazy. How can a player like TJ Watt, the 2021 league leader in sacks (22.5), not be ranked as an elite IDP on other websites? That's crazy. Why even play with IDPs if you don't reward big plays such as sacks?

So keep an eye on those Edge Rushers that are listed as Linebackers. Since sacks are, and should be rewarded, these linebackers are very valuable. 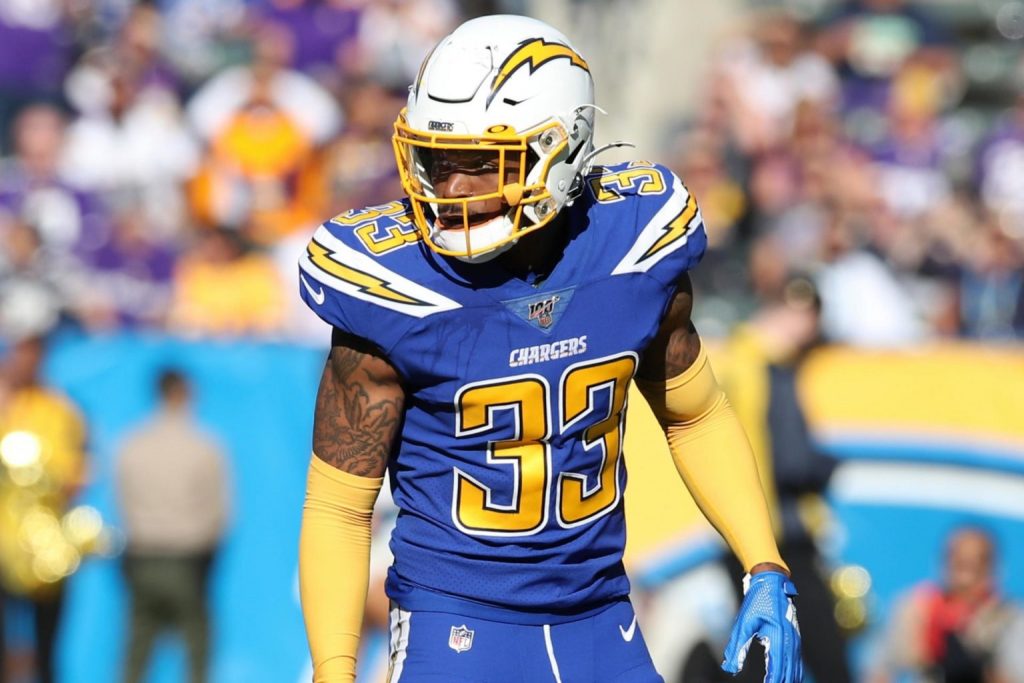 Defensive backs should be down on your list, unless you are late to the party and somebody like Derwin James, Jamal Adams, or Budda Baker is the best defensive player on the board. Safeties tend to be more rosterable in an IDP league because of tackle opportunities.

Cornerbacks will have some value as well with interceptions being 5 points and passes defended are 1 point each. Cornerbacks are more "Hit or Miss" since they get less opportunities to make plays. No worries, corners still provide some value, especially when your safeties have bye weeks.

Be sure to keep up with defensive players in an IDP league as much as you would offensive players. There could be some studs left on the waiver wire if people aren't paying close enough attention. You could be a big time winner if you are keeping tabs.