It is a held belief that Desmond Ridder is the heir apparent to the Matt Ryan throne in Atlanta. The question looming right now is: How long will it take before Desmond Ridder is the unquestioned starter? What if Marcus Mariota fights to remain on the throne longer than anyone expects? Yesterday, the obvious was released by Atlanta Falcons QB coach, Charles London, and Marcus Mariota was dubbed the starter. Yes, on day 1 of training camp, the veteran was allowed to sit on the throne; SHOCKING!!!! 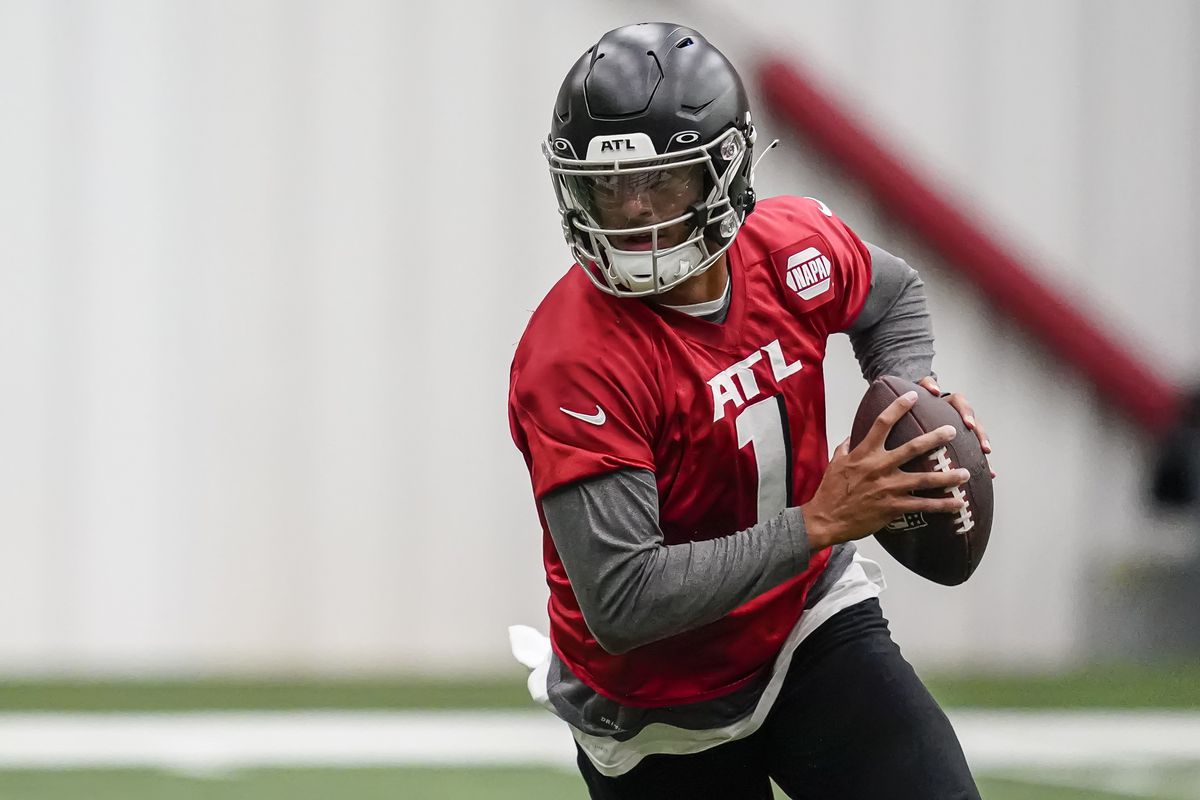 In March, Mariota was given a 2 year, 18.75 million dollar contract to be the stop gap until the next option is ready. Then, in April, the Falcons drafted Desmond Ridder with the 76th pick in the NFL draft with the hope that he will be that option. And to be fair, Desmond Ridder was the unquestioned emotional and physical leader of a very good Cincinnati Bearcats team that has beaten up on AAC teams for years. However, the AAC is NOT the SEC, Big Ten, or even the Big 12. Desmond’s best attributes are running, and throwing on the run; sound anything like the other quarterback that was recently signed? Desmond Ridder has potential... then again, so did Mariota. One does have to wonder if this team is constructed to allow a young quarterback the ability to learn, grow, and develop.

It is not clear what vision the Falcons have for the quarterback position. The better question is: which quarterback is better equipped to sit on the throne until the next challenger arrives?

Mariota had little opportunity to play in Las Vegas; as he was witness to Derek Carr’s ascension to the upper tier of quarterbacks in the NFL. However, Mariota has a 63% completion percentage, thrown for 77 touchdowns and has rushed for 13 td’s in his NFL career. He may just have enough skill and wisdom to keep the throne longer than Ridder would want.

So, what does this all mean? One, in a redraft league, the Atlanta Falcons quarterback room is best left for possible bye week replacements (depending on matchups). Two, in dynasty leagues, Desmond Ridder is a Taxi Squad stash at best; especially if Mariota remains the starter through the season. 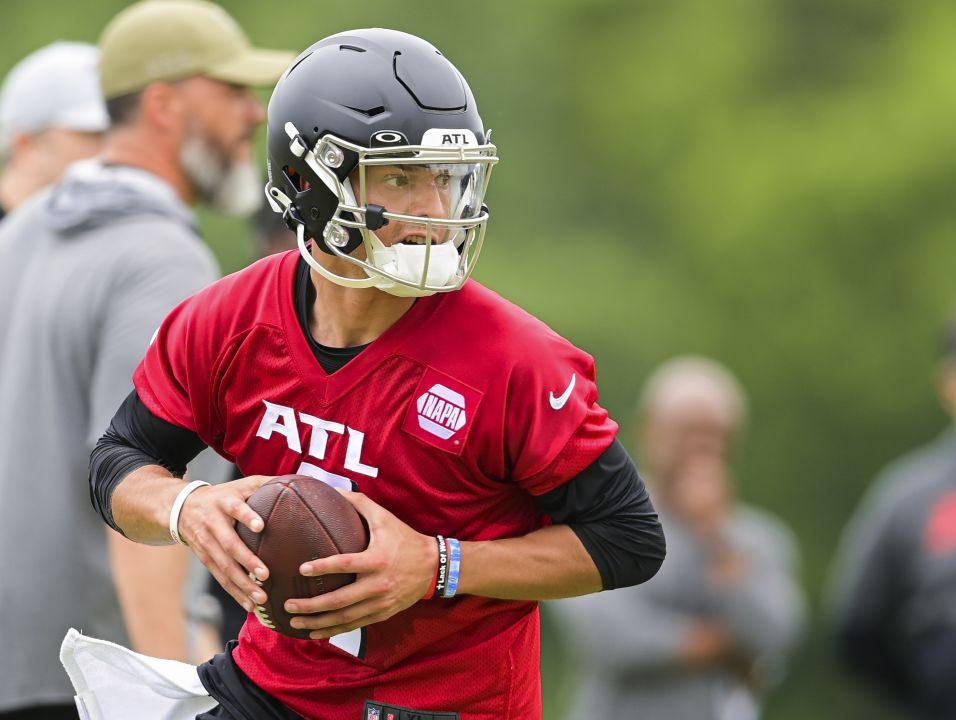 And, my personal belief is Desmond Ridder may never become fantasy relevant with Atlanta. This Falcons team may be epically bad….So bad, they may end up with a top 2 draft pick next year which leads into….Next year’s QB class that includes: CJ Stroud, Bryce Young, Cam Ward, and Anthony Richardson; which all currently have higher grades as a NFL quarterback prospects than Ridder.

With a loaded crop of NFL signal callers on the way, the Atlanta Falcons may be hard pressed not to draft another quarterback that will lay claim to the Matt Ryan throne. I hope you all have your Devy shares loaded with those names or a plan on securing 1st round 2023 rookie draft picks to get them. As we have learned from the Game of Thrones, “When you play the game of thrones, you win or you die. There is no middle ground.”