Today’s Forecast: Cloudy with a chance of Kenyan Drake being CUT.

News broke today that Kenyan Drake is expected to be cut from the Raiders. The 28 year old running back spent the 2021 season in Las Vegas backing up Josh Jacobs commanding some of the 3rd down and goal line work. Drake flashed at times and excelled in the passing game in the beginning of last season, but started to fall off in the second half and then fell victim to season ending injury. It seems like Josh McDaniels has seen enough, and the Raiders are ready to move on. What does this mean in terms of Dynasty? 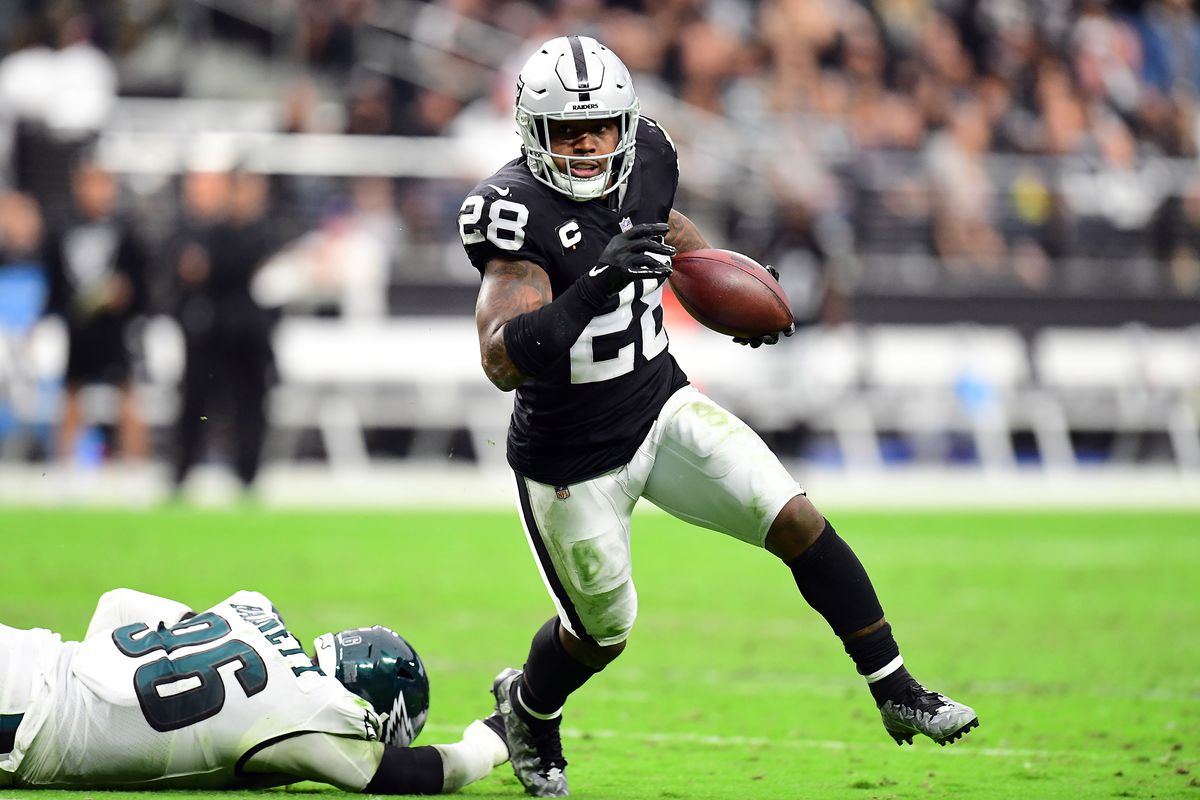 The sun shines brightly for Josh Jacobs, who now has full reign of the backfield and could easily be an every down back. Jacobs' Dynasty value has been falling over the past few months with the news that Vegas would not be picking up his 5th year option. Jacobs could be elsewhere next season however he has every opportunity to boost his stock with a monster 2022 season. Without Drake, Jacobs should be more involved in the pass game, and also get some more work at the goal line. He’s a buy for contending teams at a cheap cost. 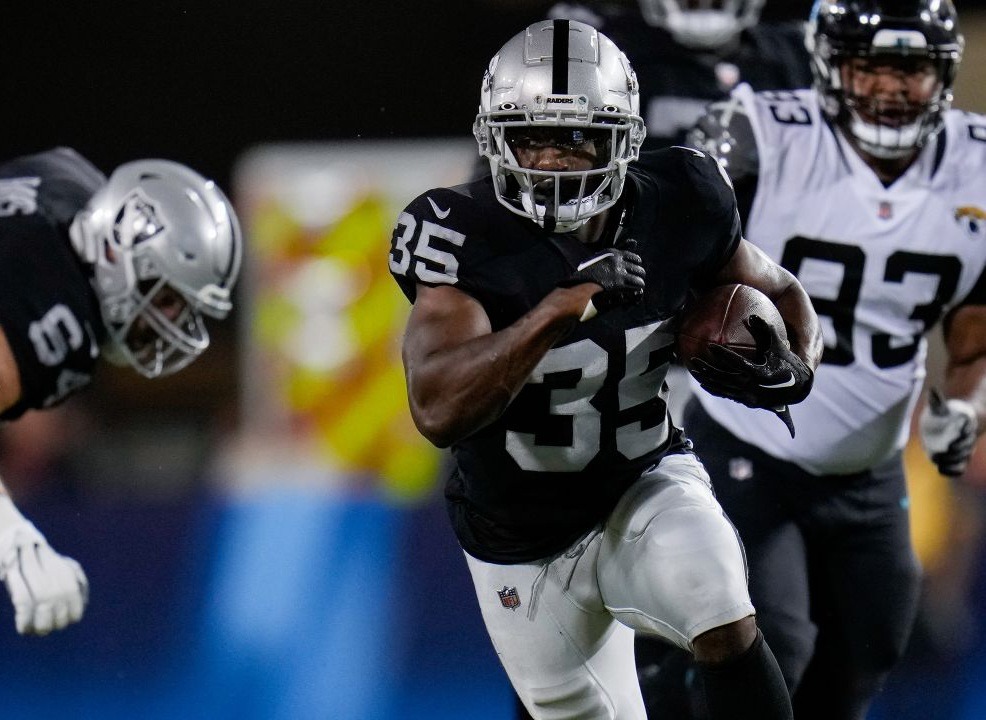 Lightning strikes fast and powerful, just like how Zamir White has an opportunity to have an immediate strong impact in the Raiders backfield. White was drafted 122nd overall in the 4th round out of Georgia. He impressed at the Combine with 4.40 speed and has a physical presence on the field, and the Raiders are excited to see what he can do as he scored the opening drive touchdown in the Preseason game against Miami. Expect White to fill in the “Kenyan Drake” role eventually - it’s Jacobs backfield now, but White could bring the thunder down the stretch of this season and is worth the stash in Dynasty Leagues. 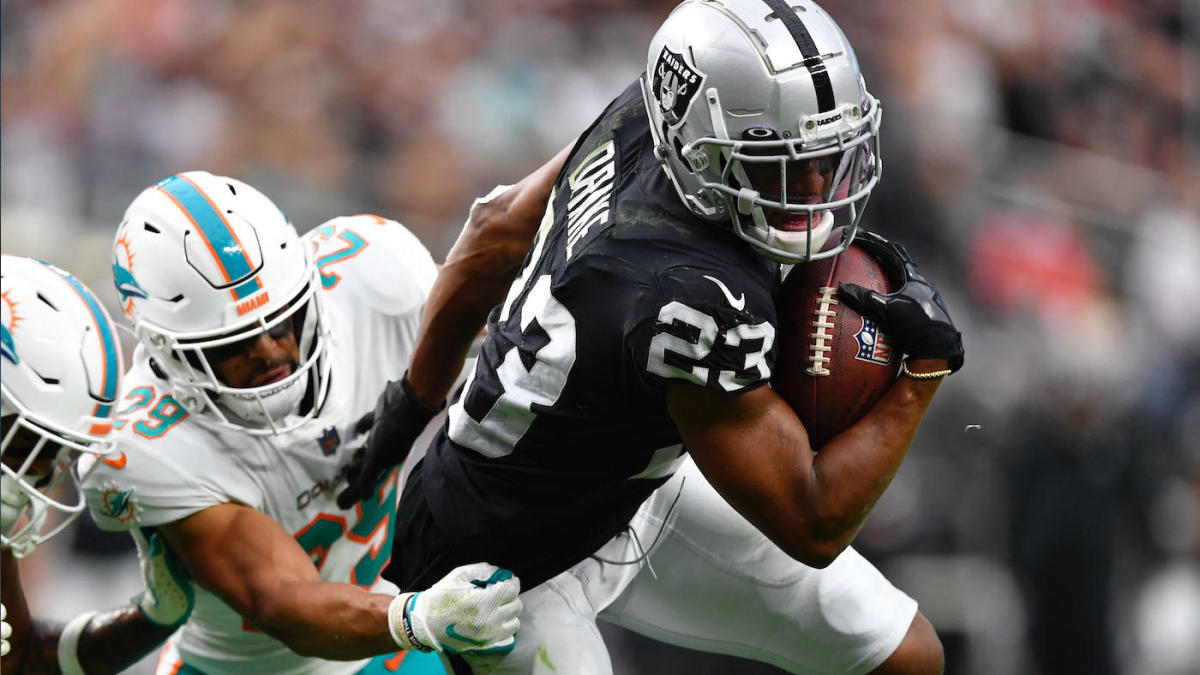 Kenyan Drake feels the rain falling down today as he heard he was likely getting cut and even tweeted a goodbye to #RaiderNation. Drake could potentially get signed to a team sometime this season, but don’t expect the veteran to have much fantasy implications going forward. Kenyan will be added for depth and for a locker room presence and may see a few touches here and there, but will ultimately be a roster clogger. He can be dropped in all formats.

How do you feel about today’s Dynasty Weather Report? Let me know how you think the Raiders backfield is going to turn out this season by following @FFBirdGang and commenting on the linked tweet.