What a rush?!?! Within 3 hours 2 potential Hall of Fame quarterbacks announce their 2022 teams. Aaron Rodgers returns to Green Bay, and perhaps more influential to our fantasy teams, Russell Wilson was traded to the Denver Broncos. The Broncos have been in search of a quarterback since Peyton Manning retired. Broncos fans, rejoice! The search is over. Let’s dig into what this means for your fantasy team.

The 2021 season was one to forget for Wilson. Surgery on his throwing hand forced him to miss 3 games. Returning to the field sooner than many expected, Wilson’s play wasn’t quite what we’ve come to expect from the 9-time pro-bowler. However, He finished strong with 655 passing yards, 9 touchdowns, and just 1 interception over his last 3 games. He even chipped in with his legs with over 40 rushing yards.

Russ isn't getting any younger.  At 33 years old (will be 34 midway through the season), Wilson's style of play doesn't lend to a overly long career.  He will eventually have to evolve the way he plays in order to increase his potential of longevity.  Also, as a smaller QB, he will have to limit the amount of hits he takes in the future. 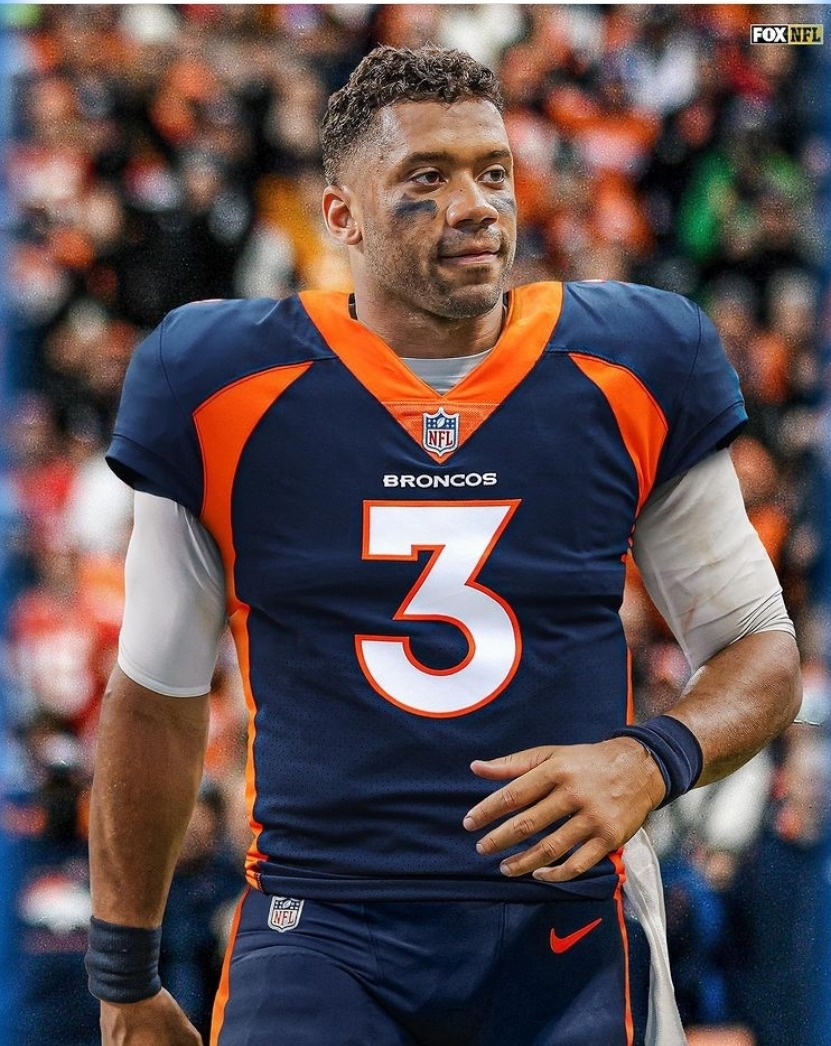 In 2022, he gets a much improved offensive line in Denver that allowed just 40 sacks last season, which would be the fewest number since 2012 for Wilson. With time to throw, look for Wilson to maintain the elite efficiency he’s exhibited throughout his career. Beyond just the offensive line, Wilson gets an excellent defense and plenty of offensive weapons to play with.

Russell Wilson arrives in Denver with a head coach who just helped lead Aaron Rodgers to back to back MVP awards. If the Packers offense of the last 2 years provides a template, we should be able to project a potent offense with plenty of fantasy points to go around. We have seen Wilson thrive with DK Metcalf and Tyler Lockett in Seattle. Now, he gets to see what he can do with Courtland Sutton, Jerry Judy, Tim Patrick, KJ Hamler, and a red zone target in Albert Okwuegbunm. Not to mention rising star Javonta Williams out of the backfield.

Russell Wilson gets a fresh start, surrounded by young talent with a strong offensive line. Expect to see great things from Wilson in Denver. Perhaps the highest fantasy finish of his career. With at least 3+ years left in the tank, look to acquire Wilson in your dynasty leagues.