Baker has been freed!!!

Cleveland did Baker Mayfield dirty and you won't be able to convince me otherwise.  After telling him they weren't involved with Deshaun Watson, they then went and traded for Watson and gave him a MASSIVE contract.  Mayfield requested a trade and had not budged on that, even with the uncertainty around Watson's future.  After months of wondering what the Browns were going to do with Baker, they have finally dealt him to Carolina.

Prior to 2021, Baker Mayfield was a good QB on a good team.  How many times has anybody ever been able to say that about the Cleveland Browns or one of their QBs? Now, Mayfield is coming off a pretty awful season, due to a shoulder injury to his non-throwing shoulder.  The torn labrum has since been repaired, but you will always worry if he will re-injure it at some point.  Can he make it back to his 2020 playing form? 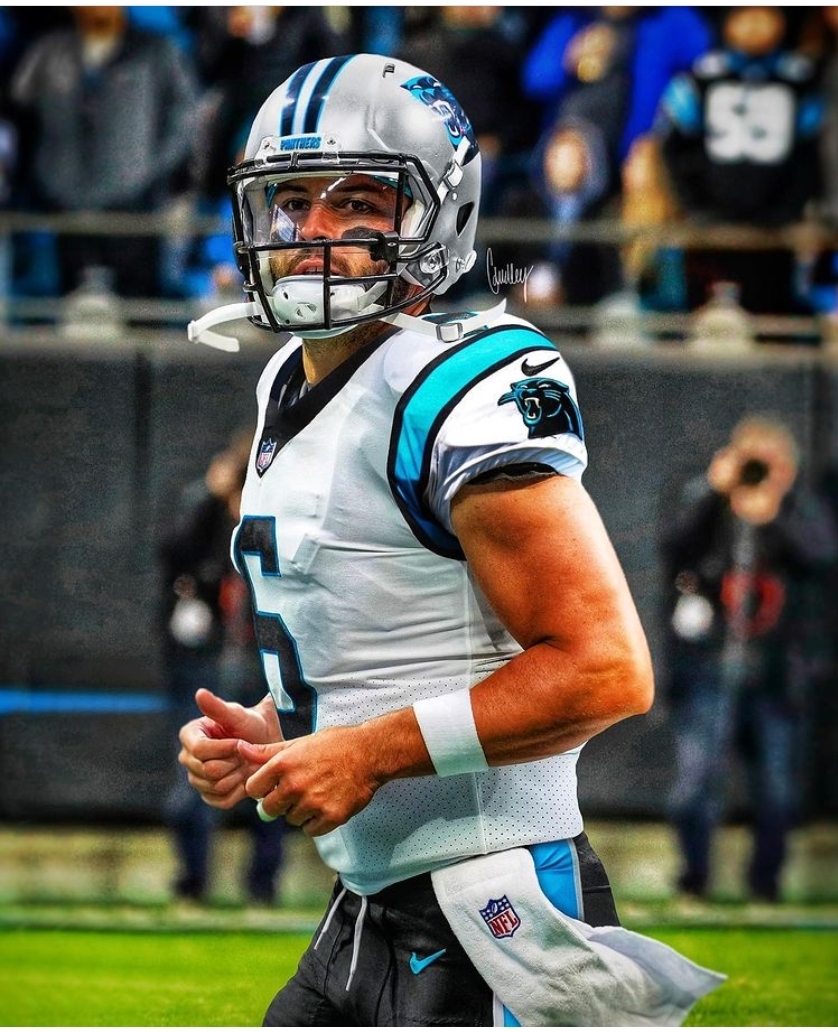 Baker Mayfield is a good QB that has that special "IT" factor you would typically want from a franchise QB.  He may be on the smaller side, but the league has been moving more towards QBs of his stature in recent years.  He is now moving on from a rather pathetic Cleveland Browns franchise to another that has plenty of weapons for him to get comfortable with.

Christian McCaffrey is making his way back from consecutive seasons with an ankle injury.  If healthy, he is the best RB in the league.  DJ Moore, Terrace Marshall, and Robby Anderson are formidable group of WRs...and let's be honest...it will probably be the best group of WRs he has played with in the NFL.

Getting the Cleveland Browns stench off him will do him wonders.  His personality and like-ability will endear him to Panthers fans.  He now has a real shot at being a franchise QB with Carolina.