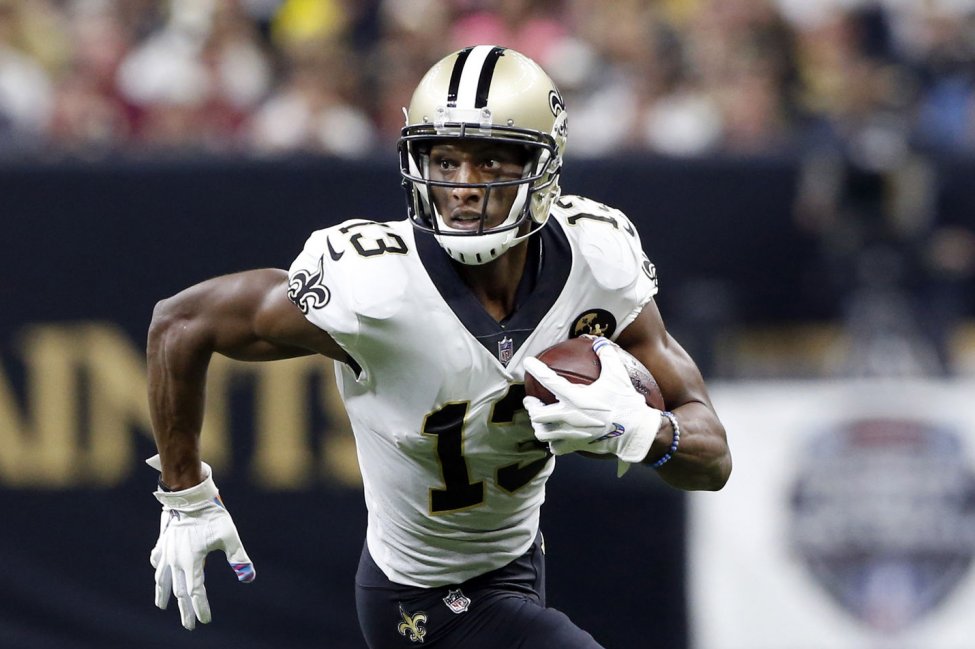 MT is the perfect Buy Low candidate. Believe it or not there are plenty of dynasty leaguers out there that are down on Thomas due to last year’s numbers and Drew Brees retiring. Listen, no matter who his quarterback is, Thomas will still get a ton of targets. I fully expect him to reclaim WR1 status this coming season. With Running Back being so thin at times I would start the trade talks with an RB2 type of player, but every trade discussion is going to be different based on team needs. 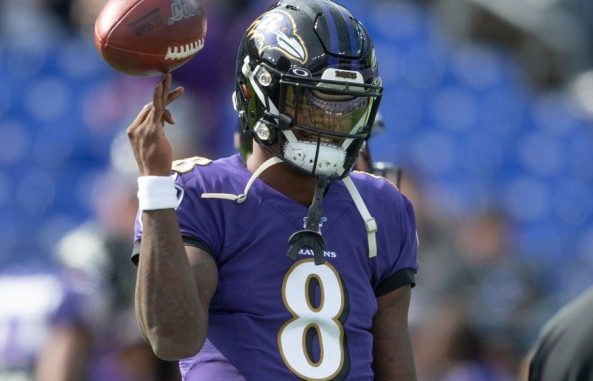 Remember a year ago? Lamar was being drafted as the overall #1 or #2 QB in dynasty leagues. He was almost untouchable in trade talks, however a rough start to the 2020 season really hurt his value. No worries, Jackson was the QB2 over the final five weeks of the season, proving that he is still a top-tier fantasy QB. If you’re in a Superflex dynasty league, I’d be willing to offer a mid-to-late first-round draft pick along with an older WR1 like Julio Jones or an RB2 like Chris Carson, Ronald Jones, or Myles Gaskin to acquire Jackson. 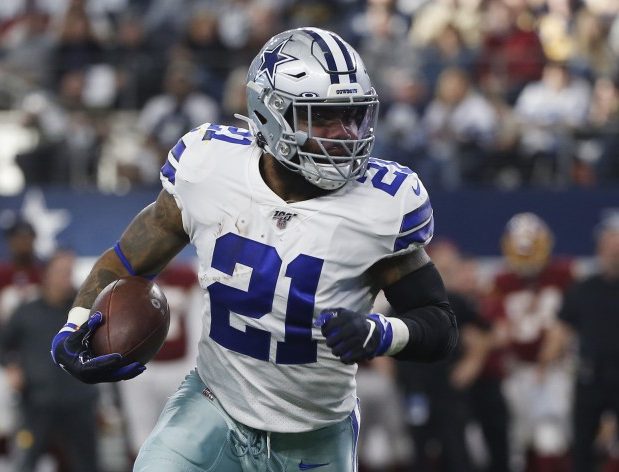 I feel the same about Zeke as I do about Lamar Jackson. Elliott was being drafted as the overall #3 or #4 RB in all dynasty leagues last season. We all know what happened with Dak Prescott. Before Dak’s injury, Zeke was averaging over 22 points per game in PPR leagues. After Dak’s injury, Zeke averaged under 11 points per game. There are people out there that are a lot more willing to move Zeke now, so take full advantage. Dak is back, and that Cowboys offense is going to give Zeke plenty of touchdown opportunities. You’re not gonna get him cheap, so I would look to offer a late 1st or a RB such as Clyde Edwards-Helaire or Miles Sanders straight up for Zeke. 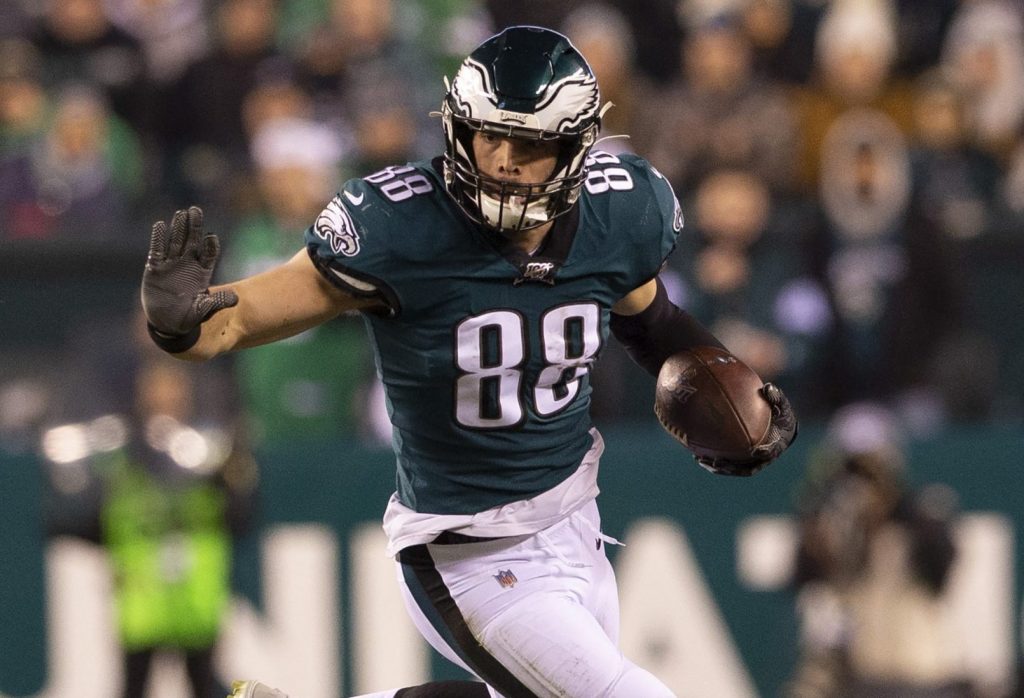 Goedert is no secret, and everyone expects a big season out of him. Acquiring him may not be easy, so why is he on my list? Because I expect him to be a top 5 dynasty TE moving forward. He is an excellent route runner and an incredible run-after-catch receiver. With the departure of Alshon Jeffrey and DeSean Jackson, Goedert will be peppered with targets. He is without a doubt the Eagles #1 target in the passing game. You won’t get Goedert cheap, but with there being very few elite TEs, he is worth trying to acquire. If you can get him in exchange for an aging WR1 like Julio Jones or Adam Theilen, consider that a bargain. 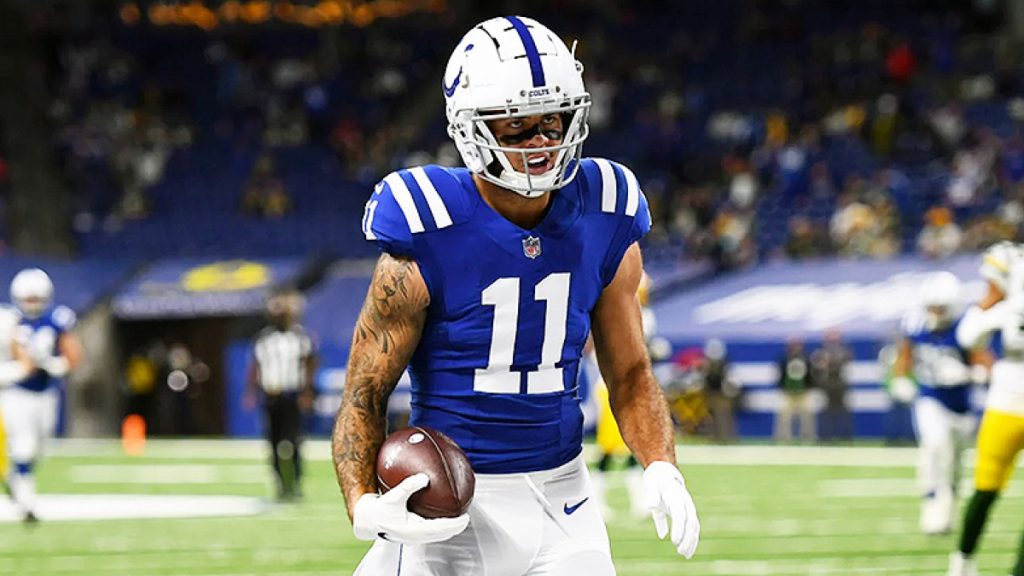 Pittman certainly didn't set the NFL on fire as a rookie, catching only 41 of 60 targets for 503 yds and one touchdown in 13 games. Keep in mind that he was the go-to wide receiver on Wild Card Weekend posting 90 receiving yards on a career high 10 targets. Pittman is 6’4, possesses good quickness, and excellent hands. He should easily emerge as the Colts #1 Wide Receiver this season. You may be able to get him for a player like Corey Davis, Kenyan Drake, or Zach Ertz. 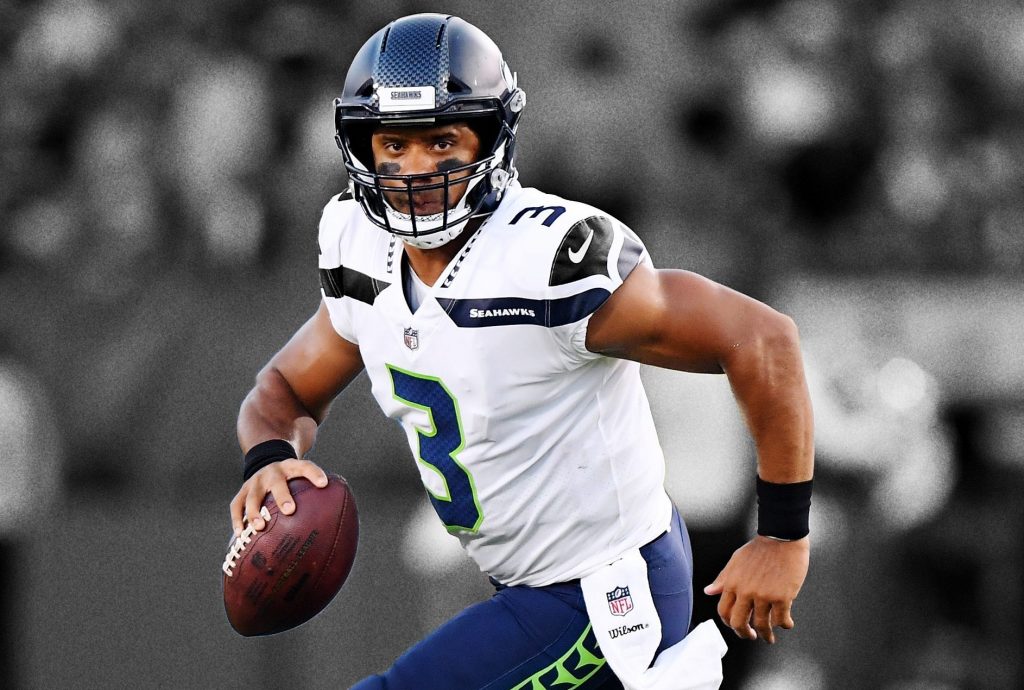 Wilson is one of the first players that comes to mind when I’m thinking “Sell”. He is an incredible fantasy QB throughout the first half of the season, but he really cools off for the 2nd half of the season. This has been the case over the last couple of years, and he's a huge letdown for your fantasy playoffs. In 2020 Wilson averaged 25.75 fantasy points through week 8, but then only averaged 17.08 points per game from Week 9 on. In 2019 he averaged 24.94 fantasy points per game through Week 9. After that.. 13.01 points per game moving forward. You can sell him now or use him until around Week 7 to trade him for a great return, especially in superflex leagues.

Jon Gruden pissed off Josh Jacobs owners with the signing of Kenyan Drake, however that’s not the reason I’m selling Jacobs. While Jacobs averaged 15.03 PPR points per game last season, he only eclipsed 14 fantasy points in 4 games. That, with the addition of Kenyan Drake, really concerns me. To me, Jacobs may join the likes of Joe Mixon and Miles Sanders of RBs that will never be what we thought they’d be. I would look to move Jacobs for another RB like Ezekiel Elliott, Austin Ekeler, or JK Dobbins. 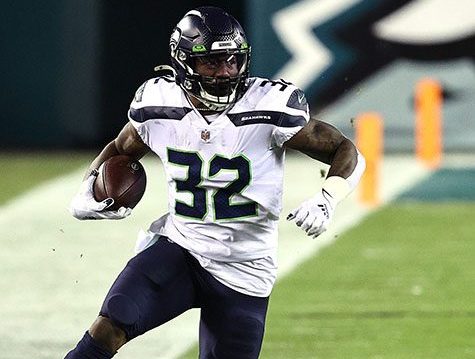 I really like Carson. He’s a solid RB in a great offense. My thoughts are that this is the perfect time to move him. He will be 27 years old when the season starts, and he just signed a 2 year deal to stay in Seattle. After that he will most likely be a backup RB moving forward. There’s not much more to say. If you can move him for a RB like JK Dobbins or a mid 1st rookie pick, I’d take it and run. Get younger at RB. 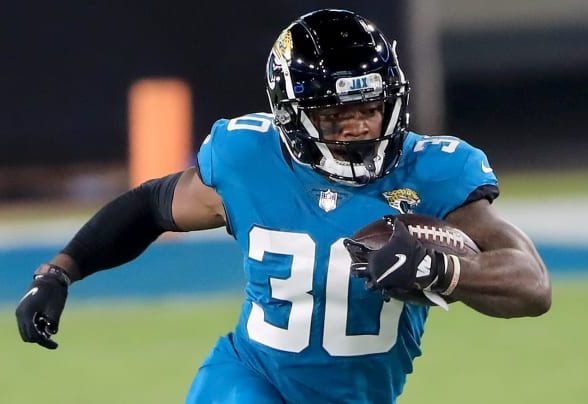 Why sell a 22 year old RB that finished as the RB4 in PPR? Because JRob’s value will never be higher than it is right now. To me his fantasy production peaked last year. For that reason I’d consider shopping him to see what you could get. Another reason is that I don’t trust Urban Meyer. He signed Carlos Hyde to be their 3rd down RB, and that will cut into Robinson’s PPR production a bit. I wouldn’t count out Jacksonville drafting a good RB as well. JRob is a good fantasy RB, but see if you can take advantage of his fantasy production from last season. Don’t give him away, You don’t have to trade him, but see what kind of haul you could get. 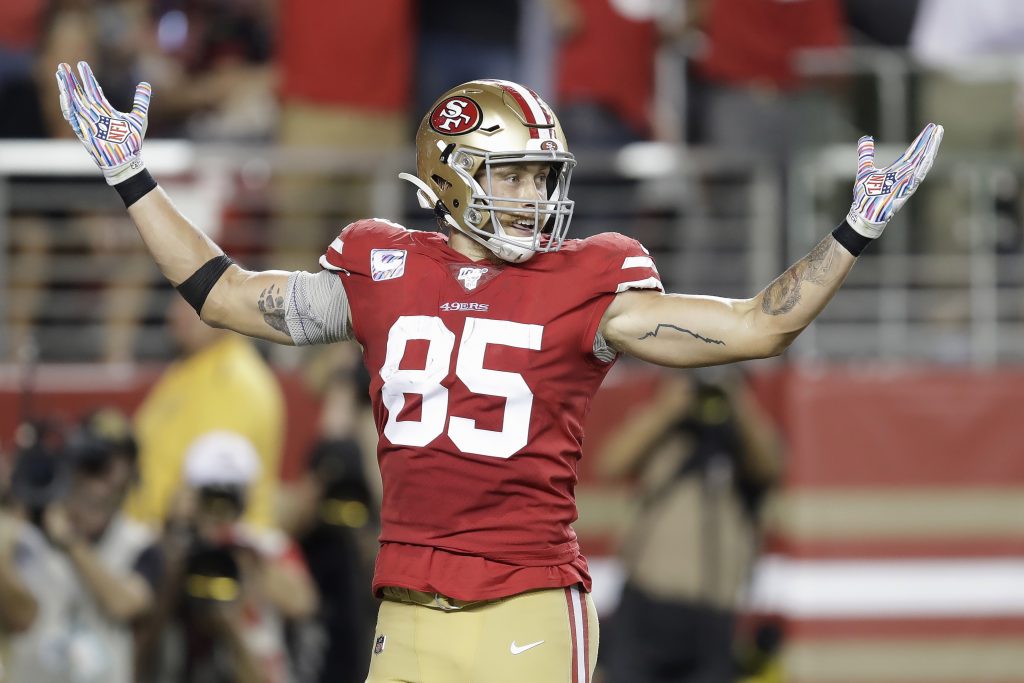 Don't roll your eyes. I’m not saying get rid of Kittle, but I would certainly entertain offers for him. He is a stud when on the field, but he does miss games. I don’t have to give you stats. Kittle is a fantasy stud, and we all know it. So why is he on this list? Because I love selling players at their highest value and getting good players and good picks in return. I would target the Darren Waller owner in your league and see if you can get Waller in addition to another solid player, or Waller and a 1st or 2nd round rookie pick.