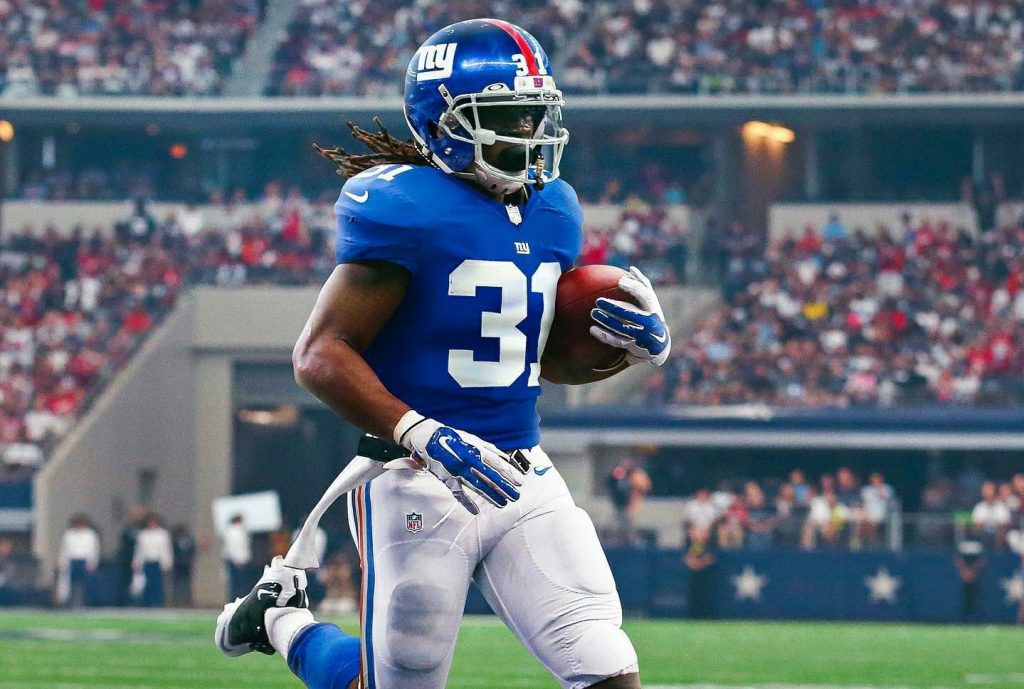 During Week 2, a rash of injuries plagued the NFL and fantasy owners.  Saquan Barkley, Christian McCaffrey, Raheem Mostert, and others were lost...some even lost for the season.  Barkley tore his ACL and will miss the remainder of the season, requiring the Giants to look for a RB replacement.  On Monday, reports surfaced that free agent Devonta Freeman was visiting New York.  On Tuesday, it was announced that Freeman will be signing with the Giants pending testing.

With Freeman landing in New York, every fantasy owner...especially Saquan owners...need to be placing waiver wire bids on the former Falcon.  The 2x Pro Bowler has proven to be a bell cow RB when healthy.  Even though 2019 was down year, he was coming off an injury that limited him to 2 games in 2018.  Before then, he ran for exactly 3,000 yards in the previous 3 seasons.  In 77 career games, Freeman has also caught 257 passes.  He is perfectly capable of filling in for Saquan Barkley for the remainder of the season and should be rostered in all leagues and formats.

Freeman should be used as a backend RB2 or FLEX play moving forward for the rest of the season.  Dion Lewis will probably eat in to some pass catching production, but Freeman should see enough work to be a startable option for your team.